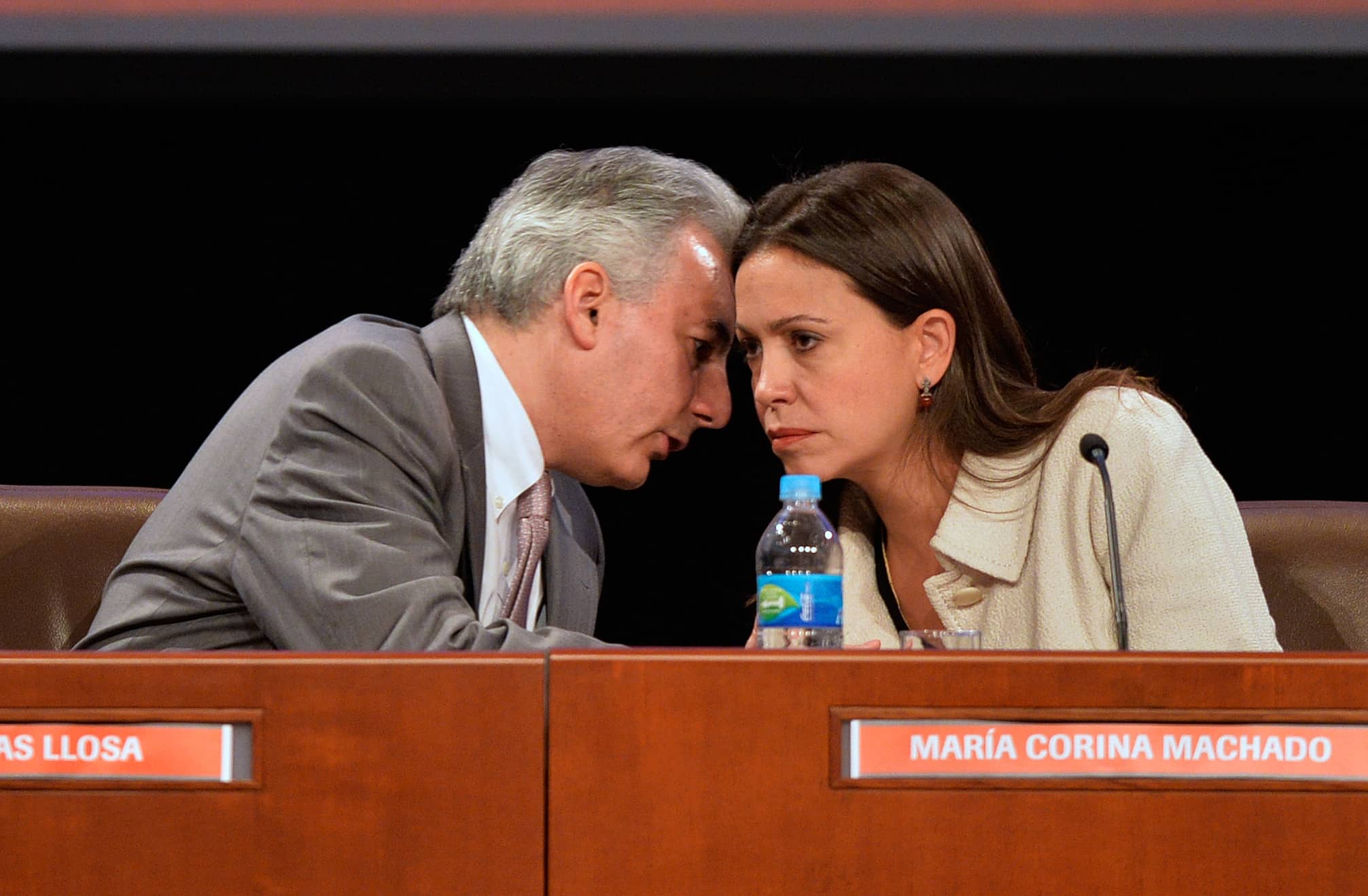 Maduro told a meeting of South American foreign ministers that the three generals, who were not identified, had been in contact with the opposition and “were trying to rise up against the legitimately constituted government.”

“This group that was captured has direct links with sectors of the opposition and they were saying that this week was the decisive week,” Maduro said.

He said the generals had already been summoned before a court martial, adding that the plot was discovered because other officers had come forward to say they were being recruited.

The disclosure comes amid a broadening government crackdown against Maduro’s opponents after weeks of street protests that have left at least 34 dead.

On Monday, National Assembly president Diosdado Cabello announced that a prominent opposition deputy, María Corina Machado, had lost her seat and parliamentary immunity, and could be arrested at any moment.

At a news conference in Lima, a defiant Machado said she would return to Caracas on Wednesday, adding she feared she would be arrested on her arrival.

She said she was returning “because I am a Venezuelan lawmaker and I will enter Venezuela as such to continue fighting in the streets without rest until we achieve democracy and freedom.”

Machado angered the government by going before the Organization of American States last week as a guest of Panama to discuss the crisis in Venezuela.

Panama’s representative to the OAS, Arturo Vallarino, said the move to take away Machado’s seat was “proof of the arbitrary acts being committed in Venezuela.”

Last week, two opposition mayors were arrested, and another prominent opposition leader has been in jailed for a month, accused of inciting violence.