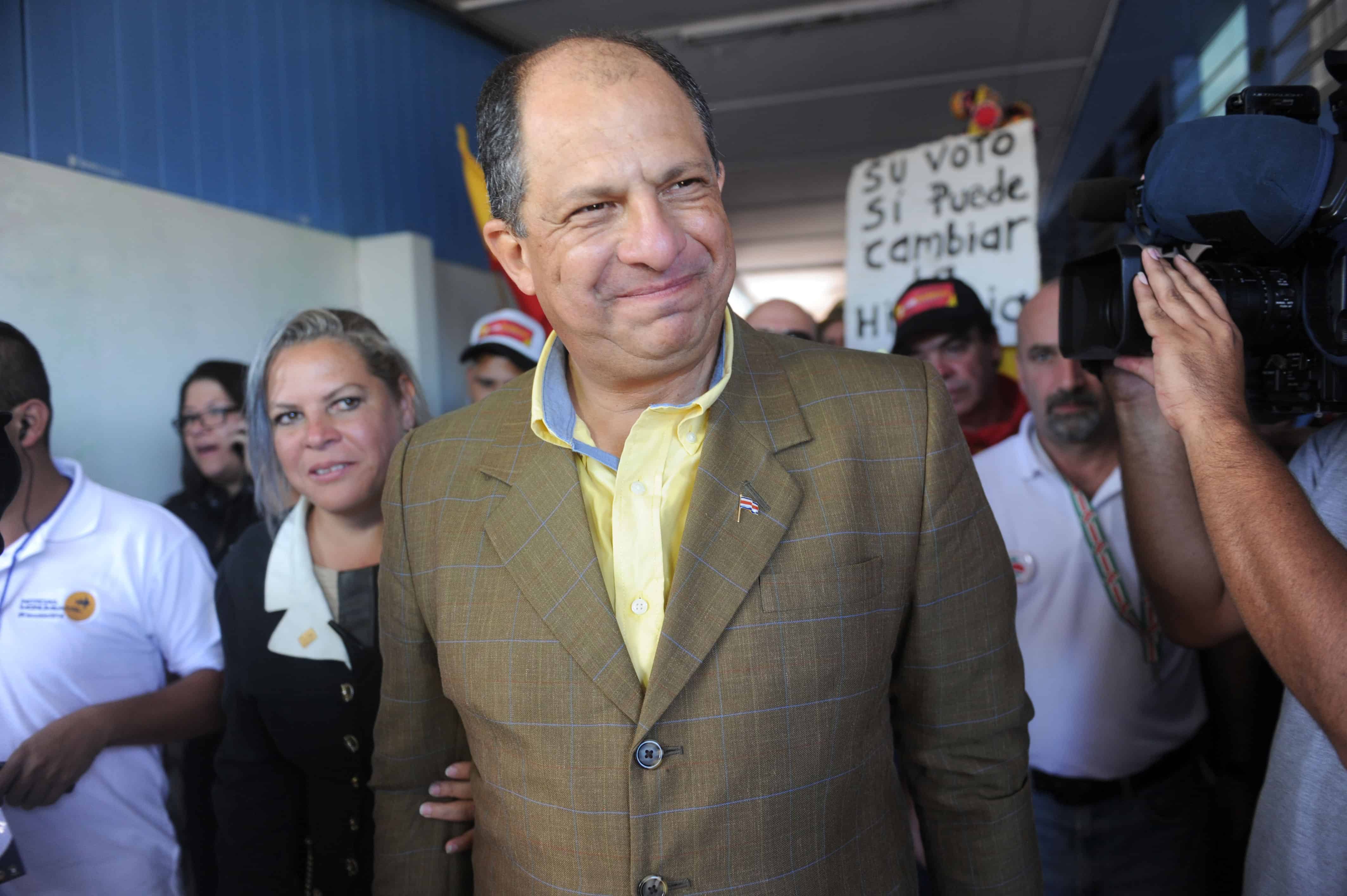 Citizens Action Party presidential candidate Luis Guillermo Solís told reporters Tuesday that he has no plans to meet with Nicaraguan leader Daniel Ortega until the disputes between two countries are resolved.

Solís also assured that he would not personally invite Ortega to his inauguration – as he would for other Central American presidents – if he is elected. Instead, he would send an official invitation to the Nicaragua government.

That news surely will disappoint Ortega, who had begun making overtures toward Costa Rica’s potential presidents. But no Costa Rican leader wants to be seen as kowtowing to Ortega whose bullying rhetoric and authoritative rule continue to cause headaches for Costa Rica.

One of the biggest issues remains a Nicaraguan incursion into Costa Rican territory in 2010. The dispute will be decided at the International Court of Justice, likely within the coming year. But Costa Rica is planning to sue Nicaragua at the Hague-based world court again – this time over Nicaragua’s alleged plans to sell Costa Rican maritime territory to international oil companies.

Costa Rican President Laura Chinchilla, who took office in May 2010, has maintained an icy, tense relationship with the country’s neighbors to the north. But Ortega said last week that he hoped to repair relations with either Solís or ruling party candidate Johnny Araya, who face off in a runoff election on April 6.

The announcement came after Solís met with Foreign Minister Enrique Castillo about the problems with Nicaragua and other foreign issues. Solís stated it’s still important to keep  ties with Nicaragua and work together in regards to security and other diplomatic topics. But he dismissed any idea of a personal powwow with Ortega.

Castillo is awaiting a meeting with Araya, who also appears to be an unlikely candidate to reach out to Ortega.