Owning Property in Costa Rica – What You Need To Know

What To Know About Setting Up A Corporation in Costa Rica 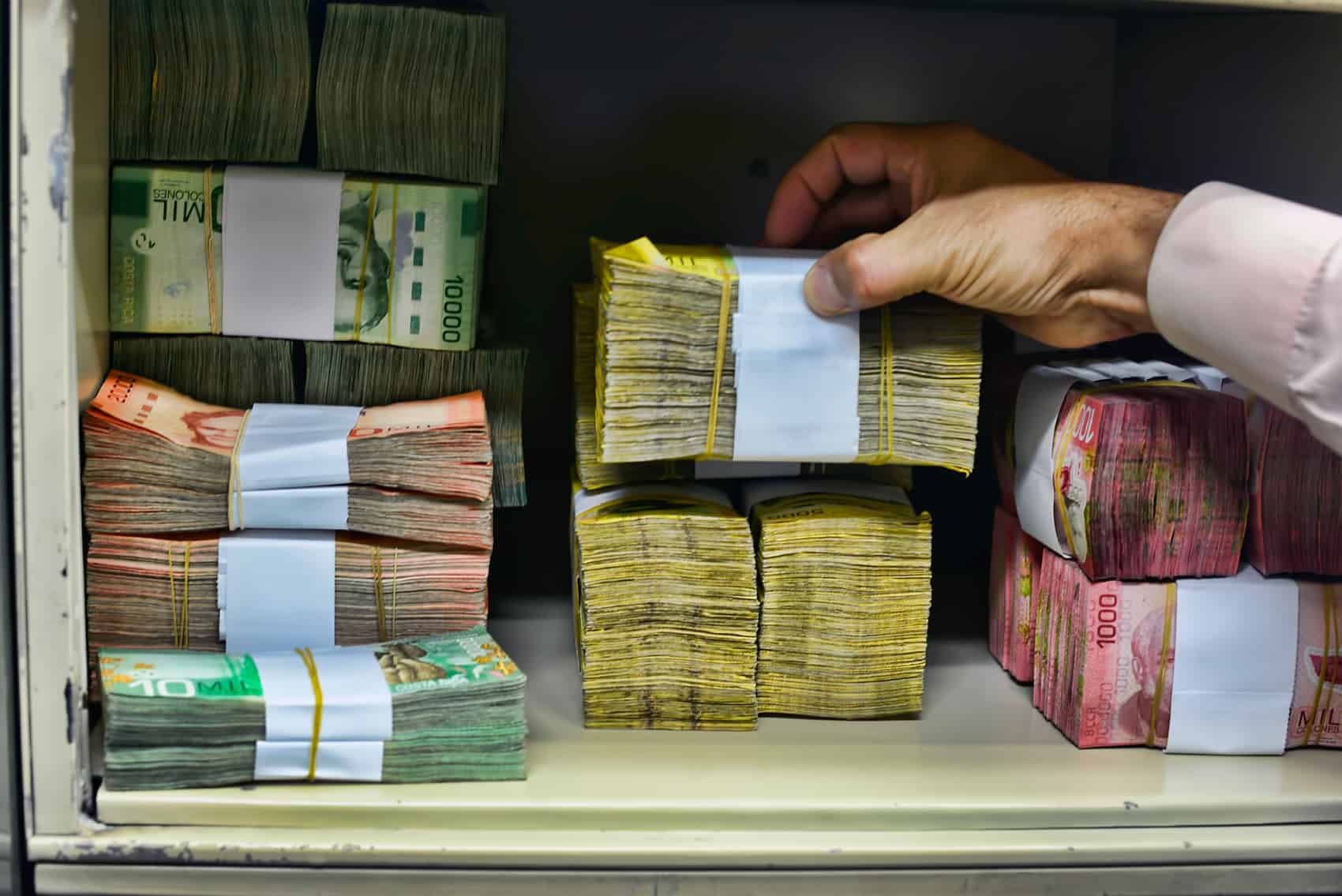 For the first time in history, the Costa Rican Colon surpassed 600 colones per dollar. On Wednesday, some banks were reporting an exchange rate of ₡616 for $1.

The proposal passed the first debate in the Legislative Assembly and is now being debated by the Constitutional Chamber of the Supreme Court (Sala IV). The Minister of the Presidency, Rodolfo Piza, said the currency’s devaluation was a “wakeup call” that showed the need to pass tax reform.

“Several months ago, the Finance Minister (Rocío Aguilar) said that if the [tax reform bill] wasn’t passed in time, there would be strong effects on the economy,” Piza said.

The Costa Rican Colon’s value dropped 9 percent in 2018 according to the Central Bank of Costa Rica (BCCR).

“The Central Bank’s inflation models suggest that inflation in 2019 could surpass the upper limits of our target range,” Cubero said. The BCCR established an inflation goal of 3 percent, with a margin of plus or minus 1 percentage point.