What’s going on at Crucitas? 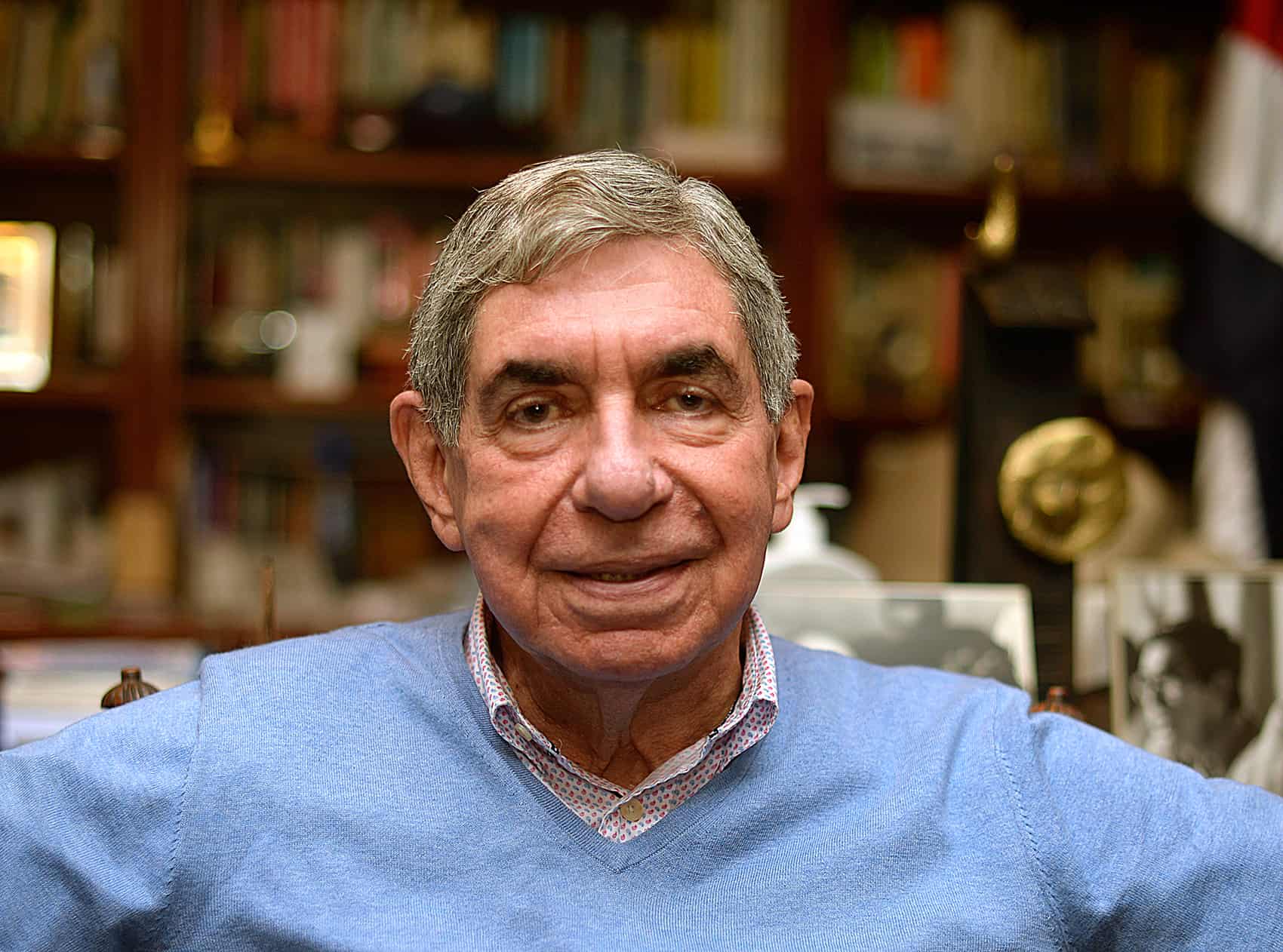 The decision, made early this week, revives a probe into whether Arias failed to uphold his presidential responsibilities by signing the 2008 decree, permitting Vancouver-based Infinito Gold to operate in the north of Costa Rica in the name of “the public interest.”

The probe was previously dropped in 2014.

Arias, president from 1986 to 1990 and again between 2006 and 2010, said on his Facebook page that he would comply with the prosecutors’ request to testify on the matter once he returned from a trip to the United States, where he was to speak at Princeton University.

“Out of respect for the legal authorities, I will attend the summons in a timely manner and I will collaborate with the investigation, certain that in the end truth will prevail and my complete innocence will be confirmed,” the 1987 Nobel Laureate wrote.

Despite the 2008 decree, Infinito Gold did not open the mine because a Costa Rican court voided the authorization on environmental grounds.

Arias’ Environment and Energy Minister at the time, Roberto Dobles, was originally convicted and sentenced in the case, but that verdict was overturned by an appeals court that ordered a new trial, which began in September.

The northern area of Las Crucitas, where the Canadian mine was supposed to operate, was occupied this year by informal miners looking for gold.

They caused serious environmental damage through the use of mercury and by dumping debris into rivers before police removed the miners.

Are you an American planning a trip to Costa Rica for dental care? If so, please remember to schedule some…