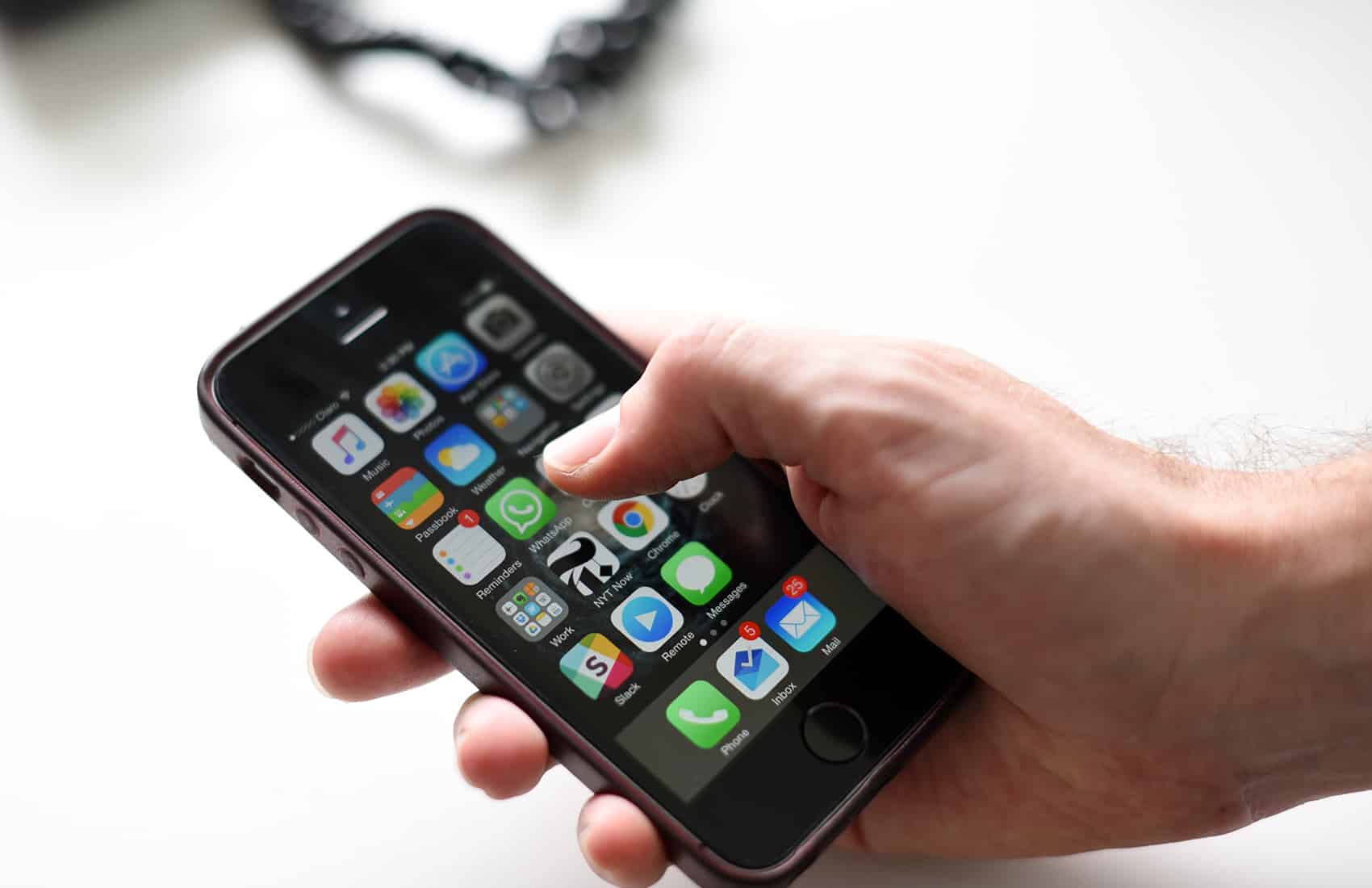 If the change is approved, carriers will charge post-paid customers for transferred data instead of connection speed. (Alberto Font/The Tico Times)

Costa Rica’s Telecommunications Superintendency (SUTEL) has proposed the elimination of all regulations on postpaid mobile, mobile internet, and international phone service rates, as soon as December.

The telecom watchdog would allow market competition to determine rates, and regulate only the quality of telecom services. SUTEL is recommending this change based on a technical study of the telecom market in the country and current competition levels.

If approved, the main change for subscribers would be internet rates for postpaid mobile services. For example, carriers would be allowed to charge for transferred data instead of charging for connection speed.

The 1,175-page proposal is available for download on SUTEL’s website. The agency invites the public to read the document and submit their comments against or in favor of the plan. Interested parties can weigh in on the plan by email at gestiondocumental@sutel.go.cr.

SUTEL Marketing Director Walter Herrera said they hope many citizens will participate in this consultation.

At the end of next week, agency officials will review all messages received, then draft a recommendation for approval by the agency’s board of directors. If approved, the agency will submit the change to the official newspaper La Gaceta, and it will go into effect a month later.

Jaime Palermo, Telecommunications Manager of the state-owned carrier ICE-Kölbi, said the institution is in favor of the proposal. Kölbi is currently the carrier with the largest market share.

According to Palermo, SUTEL’s proposal fulfills an obligation SUTEL has toward ICE. He said the deregulation of rates “is necessary to eliminate market distortions and ensure equal competition.”

He noted that under current regulations, Kölbi is the only carrier that can be sanctioned for anti-competitive practices, and that it also is forced to comply with a series of regulations that do not apply for other carriers.

SUTEL’s proposal sparked reactions at the Legislative Assembly. Some lawmakers have already expressed their concerns about the regulator’s plan.

“SUTEL… considers that a human right can be regulated by free market competition,” he said.

The report states that there are more phone lines than people here. There were 7.5 million mobile phone lines at the end of last year, 7 percent more than in 2014. Costa Rica’s population in 2015 was 4.8 million people, according to the National Statistics and Census Institute.

ICE, with 58 percent, has the largest market share of mobile Internet lines, followed by Telefónica’s Movistar with 22 percent, Claro with 19 percent, and Fullmóvil and Tuyo with 1 percent each.