El Niño heat expected to last through May 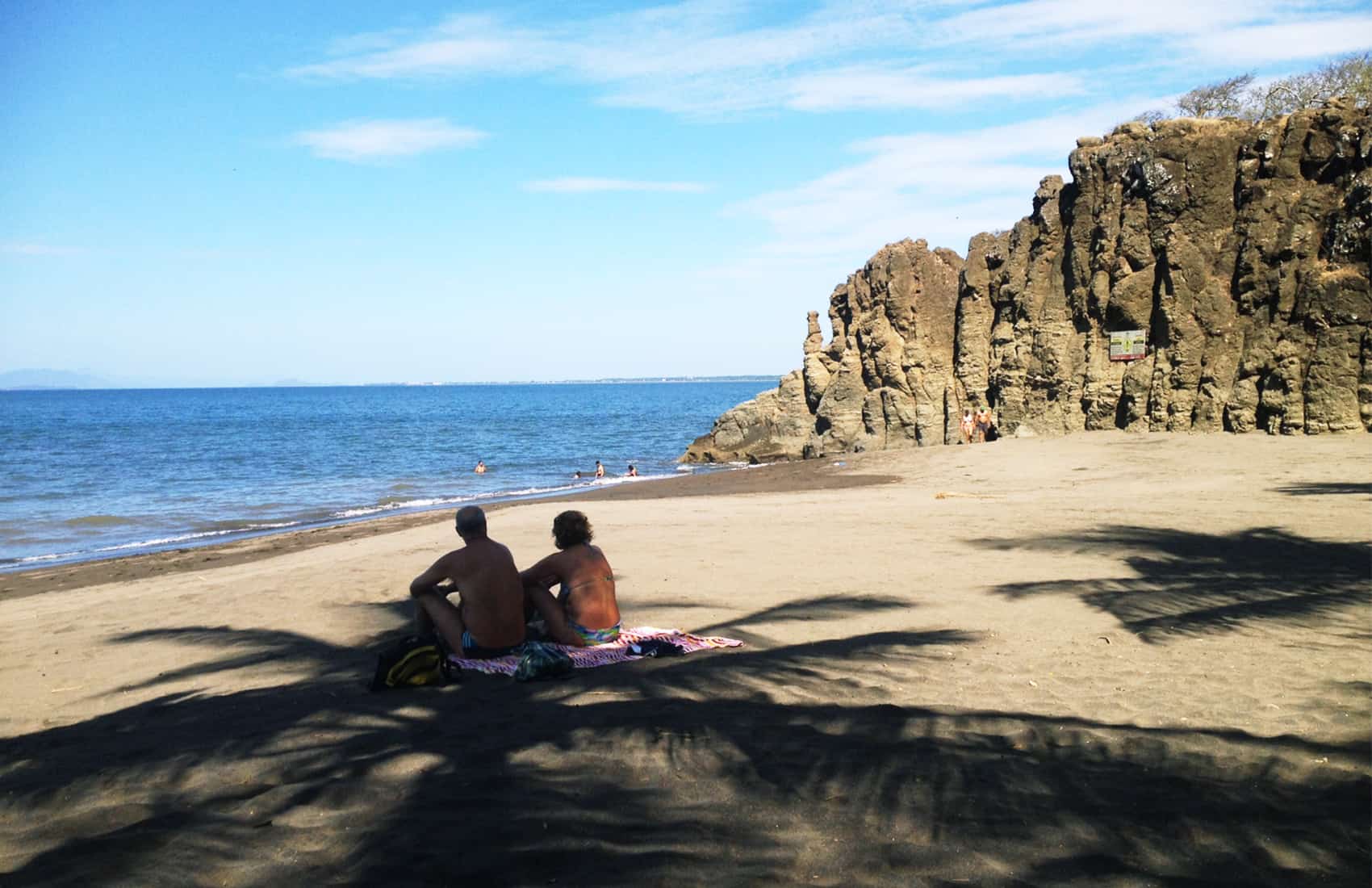 Meteorologists are advising people to avoid prolonged direct exposure to sunlight as radiation levels in Costa Rica are increasing starting this week and will peak in April. ((Courtesy of ICT))

National Meteorological Institute (IMN) forecasts state that high temperatures currently felt across most of Costa Rica will rise up to 3 degrees Celsius in coming weeks due to direct influence of El Niño, the warm phase of a recurring climate pattern across the tropical Pacific called the El Niño-Southern Oscillation, or “ENSO.”

IMN Director Juan Carlos Fallas Sojo said high temperatures will increase starting this week and will last through May.

Forecasts state that the strongest effects on weather will be in the northwestern province of Guanacaste, where temperatures will range from 37-41 C (98-106 Fahrenheit).

High temperatures also will be present in the central and southern Pacific regions, where they are expected to range from 34-40 C (93-104 F).

Average temperatures in the Caribbean region will see a small increase of half a degree, and Limón residents can expect temperatures ranging from 29-34 C (84-93 F).

The CNE also recommends that people exercise caution while in the sun and avoid direct exposure to sunlight. April is the month when Costa Rica receives the highest incidence of solar radiation.

According to the IMN, the effects of El Niño in 2015 exceeded the record extreme conditions experienced in 1997.

On the flip side, the Caribbean received above average rainfall in 2015 — up to 34 percent.

In the coming weeks, scattered showers could be present over Costa Rica, Fallas said. However, the IMN is forecasting that the first real showers of the rainy season will fall in the southern Pacific starting in mid-April, in the central Pacific region by the first week of May, in the Central Valley by the second week of May and in the northern Pacific by the end of May.

The rainy season this year will begin, on average, a week later than usual, Fallas said.

El Niño will continue its influence over Costa Rica through June and is expected to enter a neutral stage in July.

In August, the country is expected to begin experiencing effects of the cold phase of the ENSO phenomenon known as La Niña, usually characterized by an increase in heavy showers.

IMN also expects at least two tropical cyclones in the Caribbean during the cyclone season that runs June 1-Nov. 30, “and at least one of them could grow into a hurricane,” Fallas said.

CNE’s Brenes said that emergency officials have begun coordinating efforts to reactivate emergency committees in all cantons that might be affected by La Niña and that they’ve already started monitoring areas prone to flooding and landslides.

“It is highly possible that areas currently experiencing drought will instead face problems with excessive rains in coming months,” Brenes said.

Watch a video explainer about El Niño from the U.S. National Oceanic and Atmospheric Administration: