VIDEO: Keylor Navas’ save is Best of the Season in Spain 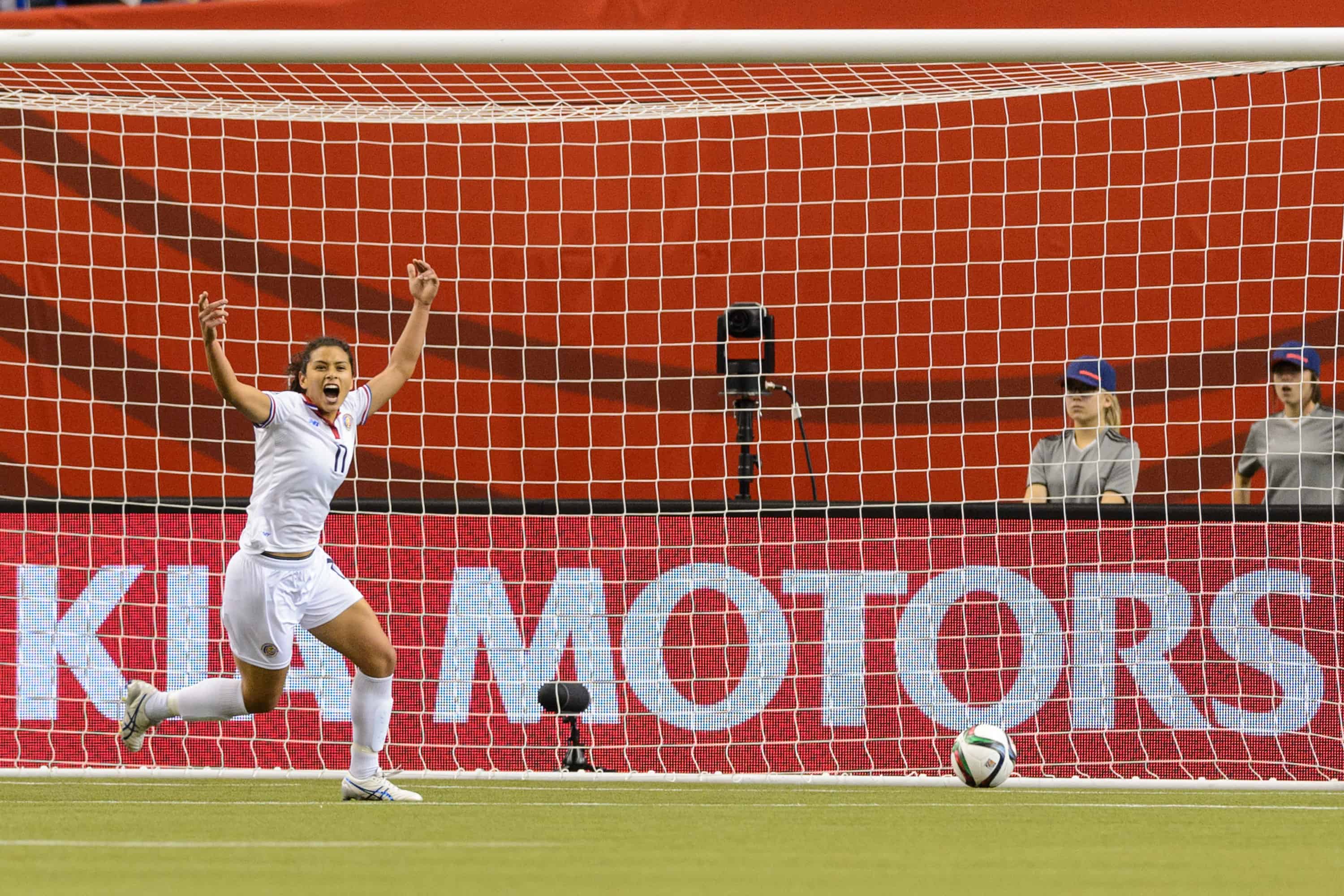 The awards keep coming for Costa Rican women’s football star Raquel Rodríguez, who was named as the top player in women’s college soccer by winning the annual MAC Hermann Trophy. Rodríguez helped lead Penn State to its first ever national title in December by scoring the only goal in a 1-0 win over Duke in the finals.

Rodríguez also ended the year as a National Soccer Coaches Association of America (NSCAA) First-Team All-American and Scholar Player of the Year.

“It is just a huge honor,” Rodríguez told reporters after receiving the award on Friday. “This trophy is not just mine, it is really the work of so many people, including my coaches, my teammates, my family and friends, but most importantly, God. I know that there have been so many great soccer players that have won this award. I am honored and very grateful.”

We knew she was going to be a star back in 2013. Congrats to Raquel Rodriguez on winning the MAC Hermann award! pic.twitter.com/4hiYdHMAAg

Rodríguez started in each of the Nittany Lions’ 27 matches this season, registering six goals and six assists. She ended her career at Penn State with 23 goals, 28 assists, and 74 points.

“Raquel’s career at Penn State has been nothing short of remarkable and her impact on this community will be felt for years to come,” said head coach Erica Walsh. “Raquel’s exceptional talent, leadership and drive was pivotal in the winning of our program’s first ever national championship this year.”

Rodríguez, who is the second Penn State player to ever receive the MAC Hermann Trophy, will be eligible for National Women’s Soccer League’s draft on Friday.

“The majority of teams in the Women’s Soccer League already know about me,” she said in an interview with the National Olympic Committee. “I know some of them have been in contact with my coach and one has been in touch with me directly.”

The Portland Thorns have both the first and second picks of this year’s four-round draft and could very well select the Costa Rican star, who figures to be chosen early on.