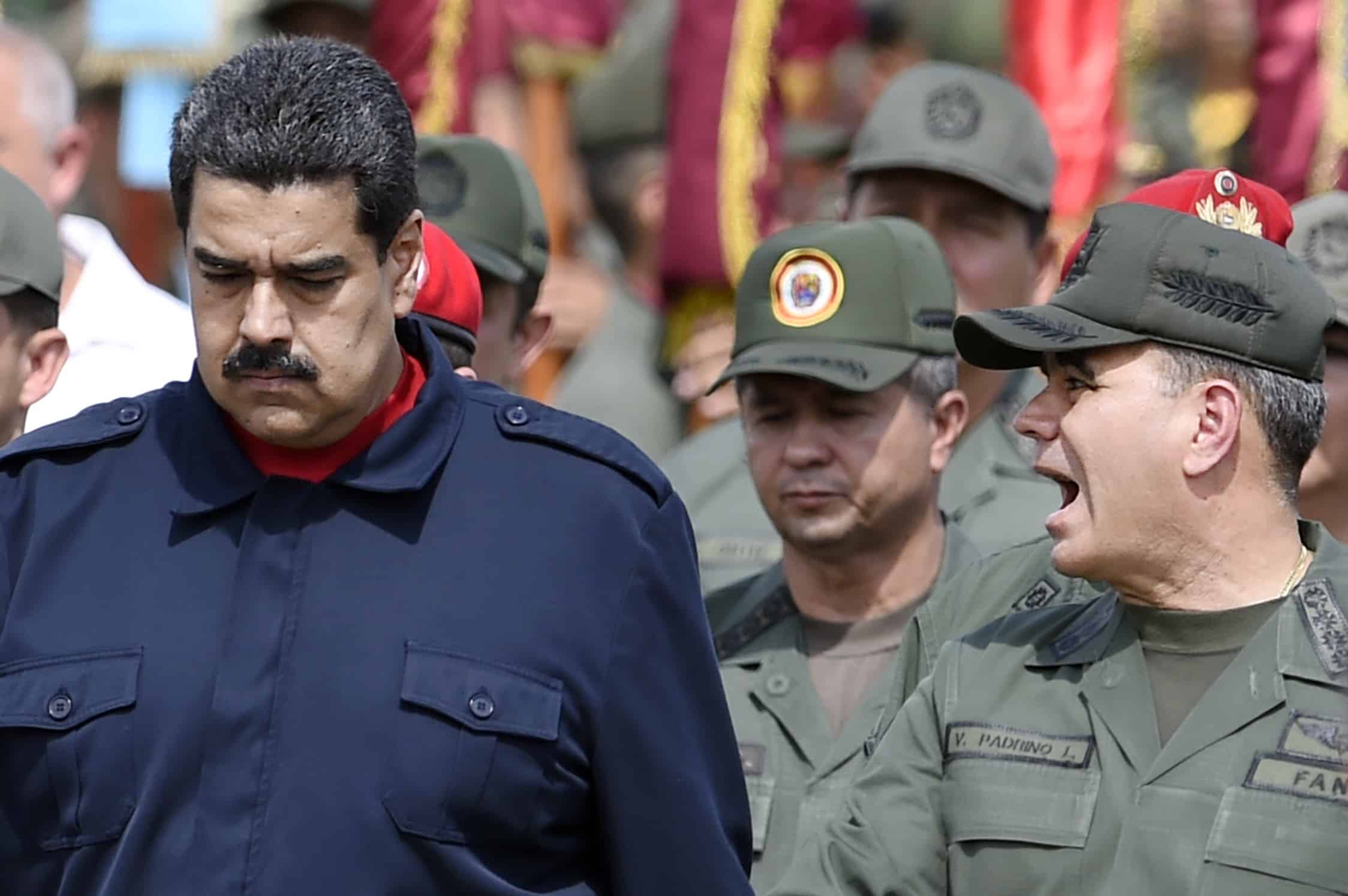 CARACAS, Venezuela — After 16 years of rubber-stamp impotence, the Venezuelan opposition plans to use its overwhelming electoral victory to free political prisoners — including its most charismatic leader — and offer President Nicolás Maduro six months to take painful economic steps or face removal.

Moving to take advantage of the two-thirds supermajority they won in congressional elections this month, opposition leaders say a top goal when they take office in January is removing fear from millions who depend on the socialist government for work or housing. In a first step, lawmakers say they want to give state-housing residents deeds to their apartments so that they won’t face political expulsion.

“We’re going to legislate so that state policies stop being a mechanism of extortion and blackmail,” Jesús “Chúo” Torrealba, leader of the opposition alliance, said in an interview. “We don’t want beneficiaries of social missions to be able to be blackmailed by any government.”

In a separate interview, Freddy Guevara, head of one of the key opposition parties, said the first step will be the release of political prisoners, including Leopoldo López, the Harvard- educated former mayor of the Chacao district of Caracas.

López was sentenced in September to almost 14 years in a military jail for inciting violence during a wave of anti-government protests that left 43 people dead and hundreds injured last year. López says he was falsely accused, and his case has become a cause celebre for human-rights groups demanding his release. If he emerges from prison, he is widely seen as a presidential contender.

Despite all the opposition plans, this is uncharted territory. Since Maduro’s predecessor, Hugo Chávez, was elected in 1998, and their socialist party has held the presidency, there has been no opposition to speak of. So although the constitution gives a supermajority in congress enormous power, wielding that power may be difficult, especially since Maduro controls ministries and security services.

So far, Maduro hasn’t sounded very cooperative. He has told voters on television, “chúpate tu cambio” (go suck your change), threatened to hold back housing assistance and said he would never surrender the revolution Chávez began. Some fear he is seeking confrontation; others suspect stagecraft.

“We’re still not sure if Maduro is putting on a show or if he’s really going to take this attitude going forward,” said Guevara.

Maneuvering to undermine the emboldened opposition, outgoing congress president Diosdado Cabello has pledged to designate 12 new supreme court justices before the new lawmakers are sworn in.

Torrealba and Guevara said it will take four to six months to implement broad economic measures. Among their priorities are relieving shortages of goods, reducing crime and decentralizing municipalities.

In a way, the opposition’s dilemma is its dizzying array of options. It can use its supermajority to change the constitution, impeach ministers, push for a referendum on removing the president and make the country ungovernable. If Maduro’s government cooperates, it could work with congress to make economic changes that could bring down inflation, narrow the budget deficit and restore growth.

“What you have to keep an eye on in the coming weeks is how the government acts, to see if they send any signals of dialogue or not,” Colette Capriles, a political science professor at Simón Bolívar University in Caracas, said. “So far, they’ve been acting very badly.”

Many of the economic changes required to tackle the world’s fastest inflation and mounting shortages of everything from rice to medicines require the executive branch to act first, according to Bank of America economist Francisco Rodríguez.

“I can’t see how Maduro can run a functioning government with these rules if he continues adopting a confrontational stance,” he said. “The only stable solution here is to have a coalition government.”

The opposition congress will also work on an anti-corruption law and already has teams of lawyers in Andorra, Switzerland, the United States and China tracking down accounts with illicit funds, Ángel Alvarado, a deputy-elect affiliated with the Primera Justicia opposition party, said in an interview. It will also seek to cut back on subsidized oil shipments to Cuba and other Caribbean countries and will review existing agreements with China, he said.

The stakes are high, not only for the political movements but for the country. The economy is forecast to shrink 10 percent this year, and inflation is spiraling above 100 percent. The price of oil, which accounts for 95 percent of exports, hit new lows last week, depriving the government of more funds and threatening to exacerbate food shortages.

“If the government does not assume the responsibility for the economic issues, we’re going to pass from an economic crisis to a humanitarian one,” said Julio Borges, an opposition congressman widely seen as the next speaker of the assembly.

Opposition leader Guevara said that while he represents the more radical wing of the opposition groups, everyone seems impatient.

“The victory was so large, I think even some of the more conservative ones could change their minds,” he said. “There’s an agreement. We’re going to see if the government works with us and comes to an understanding. We’re going to set a period and give them a chance. If they don’t work with us, we’ll remove them.”