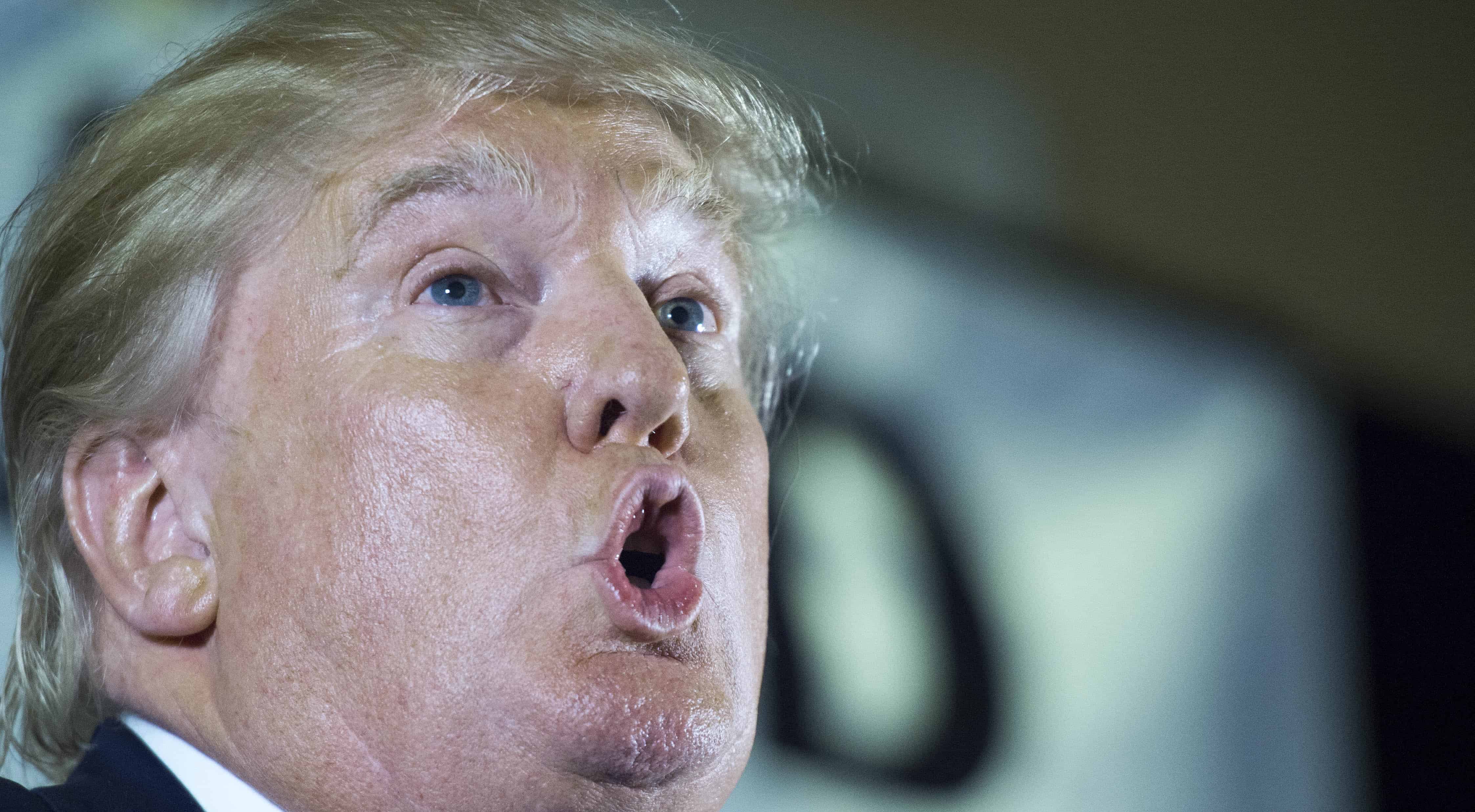 NBCUniversal announced Monday that it would no longer be working with Donald Trump, including on his reality show “The Apprentice.”

NBC, like Univision, said it will no longer air the Trump-partnered pageants Miss USA and Miss Universe.

Trump’s “Celebrity Apprentice” had been renewed, but was on hold as Trump formally launched a campaign to seek the Republican nomination for president. NBC noted in a statement that Trump would not be participating in the program, but that the show would continue.

Over the weekend, a number of Hispanic groups put pressure on NBC to cut off Trump after his comments at his June 16 presidential announcement rally that immigrants coming over the U.S.-Mexican border were “rapists” and drug dealers.

NBC initially tried to distance itself from Trump’s remarks, saying it did not share his views. But a Change.org petition calling on NBC to “Cancel Miss USA, Miss Universe, and the Apprentice” gained more than 200,000 signatures.

In an interview earlier this month about the future of “The Apprentice,” Trump said, “I love NBC, we’ve had a tremendous success together but I have to do what I’m doing now.” It was unclear then whether NBC would wait to see how Trump’s presidential played out before deciding on another host.

Trump has refused to walk back his comments, but in an interview on CNN’s “State of the Union” on Sunday, said he still believes a large percentage of undocumented immigrants are criminals, but said “it’s not Mexicans, necessarily. They’re coming from all over.”

Former Florida Gov. Jeb Bush, who in some polls is the only Republican narrowly ahead of Trump, initially smiled and turned away when told by reporters about NBC’s decision, but then added: “He’s worth nine billion bucks so he’ll be able to survive.”