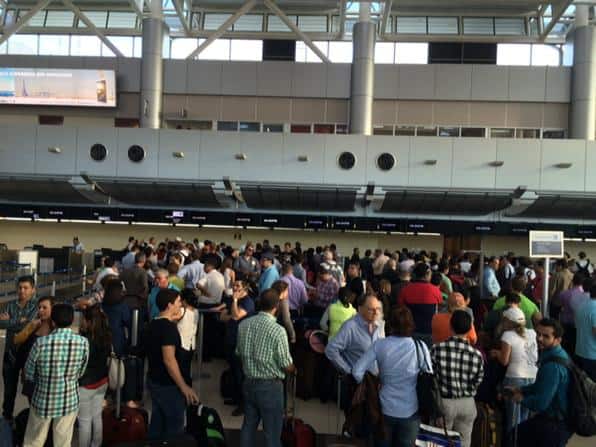 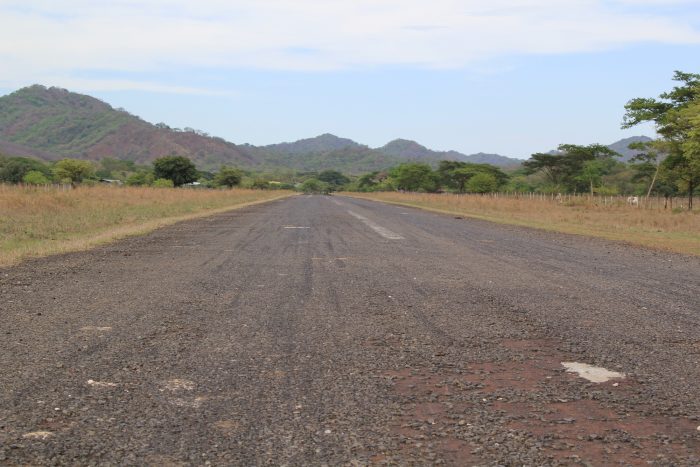 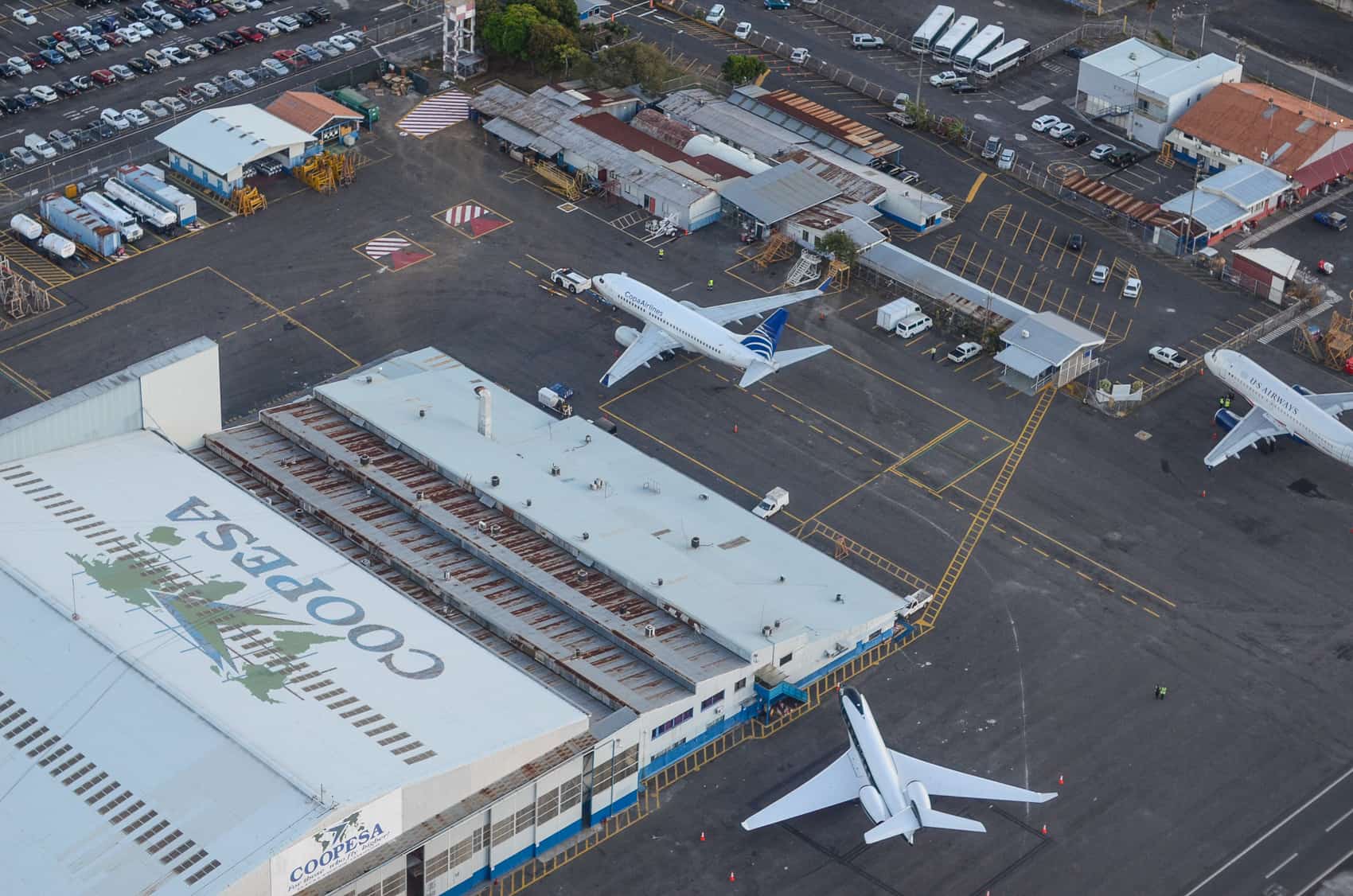 What’s another day in paradise, right? Unless you haven’t gotten there yet.

Volcanic ash falling from the Turrialba Volcano closed Costa Rica’s main international airport for approximately 18 hours on Thursday and Friday, affecting travel for an estimated 7,000 passengers on 111 flights traveling to and from Costa Rica, according to airport spokeswoman Silvia Chávez.

The Civil Aviation Authority re-opened the Juan Santamaría International Airport around 11:30 a.m. Friday, but new explosions of ash and gases threatened to make the re-opening temporary.

Channel 7 news reported that some tourists were unable to find lodging Thursday night after their flights were canceled, and had to sleep in the airport.

More than 3.54 million passengers traveled through the international airport in 2014, according to figures from Aeris Holdings, the airport’s administrator.

Crews cleaned ash off the runway Friday morning with anything they could find, including snowblowers and brooms.

Crews clean the runway at SJO in Costa Rica with brooms and snowblowers. John Durán via @nacion. #VolcanTurrialba pic.twitter.com/MOlIryaDVZ

The relatively small amount of freight that passes through the airport has left exporters largely unaffected by the closure, said Katherinna Chávez, executive director of CRECEX, an organization that represents importers and exporters.

Chávez estimated that 10 percent or less of the country’s exports leave by air. The airport handled 76,000 metric tons of cargo in 2014.

Chávez speculated that courier services like DHL and FedEx could be more effected by the grounding. The Tico Times was unable to reach either company by phone for comment.

The Aviation Authority noted that the airport was temporarily re-opened depending on future activity at Turrialba Volcano, which erupted three times Friday morning.

The University of Costa Rica tweeted a photo of one of the eruptions Friday at 10:35 a.m.

Some travelers took to Twitter when they discovered their travel plans had been delayed:

Update: airport in Costa Rica is closed due to a volcanic eruption that occurred yesterday. Friday the 13th for the win apparently.

If this had happened just a few days earlier, I could have been STUCK in COSTA RICA. PERISH THE THOUGHT. http://t.co/7MDv7j4KW5