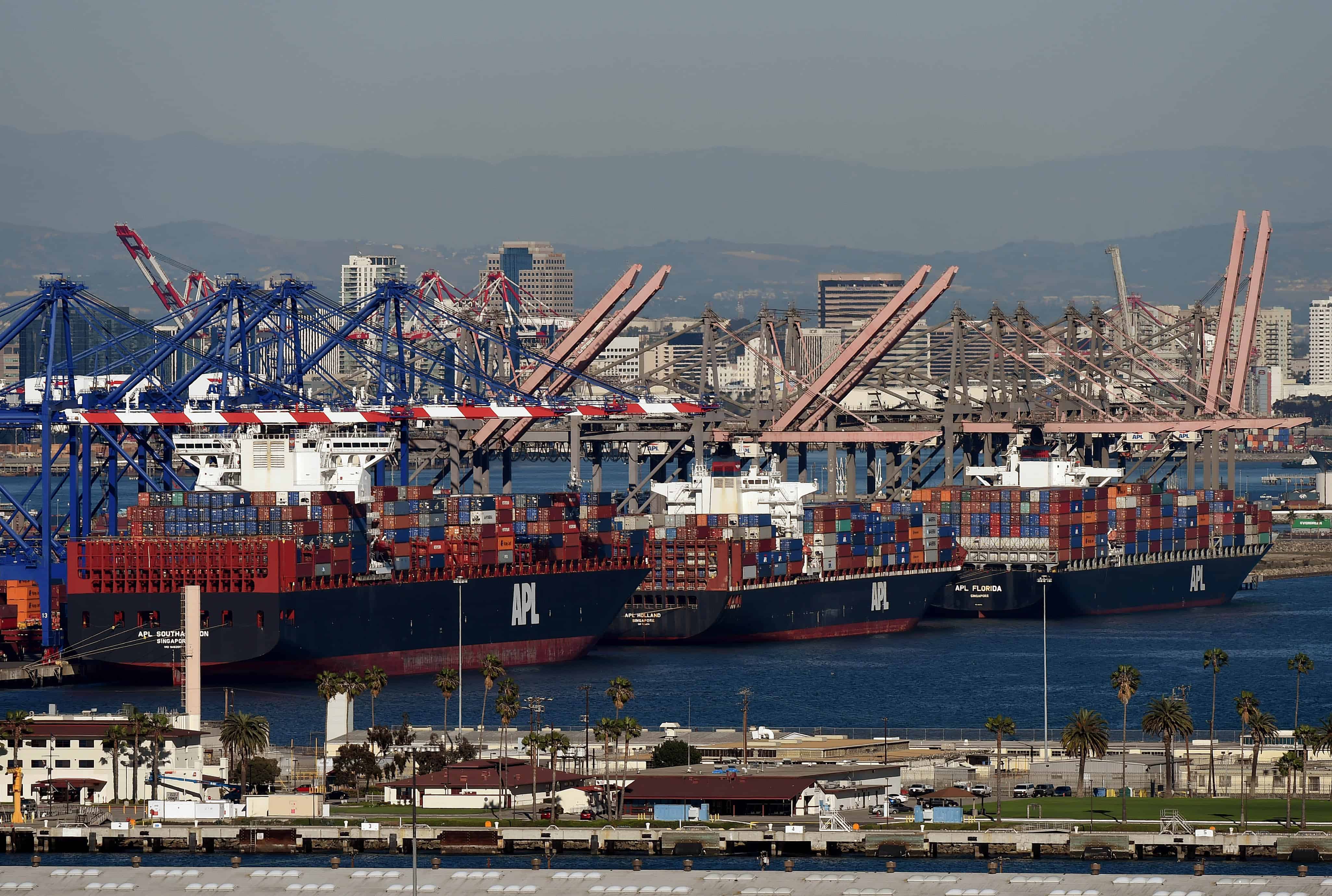 WASHINGTON, D.C. – If someone asked you to excite your friends and colleagues about the potential of TPA and what it could do for TPP – and ultimately TTIP – the request might sound like an alphabet-soup of gibberish.

But to some 200 negotiators, diplomats and business executives attending a Feb. 5 discussion at Washington’s Atlantic Council, the acronyms all made perfect sense.

The speaker was U.S. Rep. Dave Reichert (R-Wash.), a senior member of the House Ways and Means Committee and co-chair of the House Friends of TPP Caucus. That group is pushing hard for implementation of the Trans-Pacific Partnership, a regional and regulatory investment treaty involving 12 countries throughout the Asia-Pacific region. Juan Gabriel Valdés, Chile’s ambassador to the United States, speaks about the 2015 trade agenda and the Trans-Pacific Partnership during a Feb. 5 conference at Washington’s Atlantic Council. Larry Luxner/The Tico Times

Likewise, the Transatlantic Trade and Investment Partnership (TTIP) is a proposed free-trade agreement between the United States and the 28-member European Union.

However, the U.S. cannot negotiate either without Trade Promotion Authority (TPA), a temporary and controversial power granted to the U.S. president by Congress. TPA was in effect from 1975 to 1994, and again from 2002 to 2007, though it continued to apply to agreements under negotiation until their eventual passage in 2011.

“It’s been nearly eight years since TPA expired, and 13 years since it was last enacted,” said Reichert, calling this fast-track negotiating authority “a critical component” for any new trade deal involving the United States.

“Groups on both the left and right are concerned about giving the president authority to negotiate trade agreements that must receive an up-or-down vote,” said Reichert, a former policeman and hostage negotiator before going into politics. “There are also factions on the Republican side who believe they’re ceding their constitutional rights to the president, but the argument for us is obvious: You are up-front, setting parameters for negotiations. I was in law enforcement for 33 years, so I like to get things done. Cops are like that.”

Under the 2002-07 period of TPA, Congress enacted free-trade deals with Chile, Singapore, Australia, Morocco, Bahrain, Oman and Peru, as well as a free-trade accord with the Dominican Republic and five Central American countries – Costa Rica, El Salvador, Guatemala, Honduras and Nicaragua – under the DR-CAFTA banner. Such agreements have been crucial for Washington state, where 40 percent of all jobs are directly related to trade, said Reichert.

“Everyone in this room has a certain sphere of influence, and you need to exercise that influence and really be able to excite the people around you about the potential of TPA, and what that does for TPP,” said the lawmaker. “We want to buy American but we also want to sell American. Selling American products hits home, because wherever you live, 95 percent of our market is outside the United States.”

In fact, Selig said that in 2014, total U.S. exports to countries with which it maintains free-trade agreements came to $765 billion, up 4.3 percent over 2013 numbers.

“Trade with countries where we have FTAs is growing almost twice as fast as those where we do not,” said Selig, noting that exports to Peru have more than doubled – to $10 billion – since the launching of a free-trade accord with that country in 2009.

“The administration is all over this topic. The president has been directly engaged with members of Congress on the importance of trade agreements for jobs, and has asked his entire cabinet to join in. At every speaking opportunity I have, this will be part of what I’ll be talking about,” said Selig.

The Commerce Department official added that “TPP will be a best-in-class trade agreement, set for the 21st century and set for an economy that is wildly different than when NAFTA and other trade agreements were conceptualized and signed into law.” How soon Congress will give Obama what he wants isn’t clear, however. Shawn Donnan, who covers such issues for the Financial Times, said TPP talks “didn’t start yesterday” and that the United States in fact joined the discussion seven years ago.

“For the last 18 months, we’ve been hearing from negotiators that something is very close, and that leads to some suspicion. They’re strangely positive,” Donnan said. “Everyone is clearly focused on getting this done in the next couple of weeks. This is really important politically. TPA has to pass fairly quickly in order to close TPP quickly.”

Even so, said the journalist, selling fast-track authority to Congress won’t be easy.

“You can argue that open economies do better in the long run,” Donnan said, “but that’s a tough argument to make when factories are closing.”

On the other hand, Chile has already signed 24 FTAs with 62 countries including the United States, China, Japan and the entire EU.

“We have been accused of trade promiscuity,” Ambassador Valdés joked. But he said that Chile’s vast experience in negotiating FTAs has given his prosperous nation of 17 million inhabitants a big advantage over its neighbors.

“We are extremely committed to the realization of TPP. We really believe it would make an enormous difference to the Latin American countries involved if it succeeds,” Valdés said. “We understand very well that trade agreements succeed when the sensibilities of all partners are taken into consideration, but I have to persuade our business sector that the deal is fair. In this context, TPA is absolutely essential to finish this negotiation. There can be no agreement without TPA.” “We are doing our best to persuade Congress this is a good deal for the U.S. and also for Latin America,” said Valdés. “We will be successful, but I do not necessarily share this mysterious optimism. In my opinion, it means months of work.”

Selig agreed. “Getting TPA passed is going to be critical to allow our negotiators to bring the best deal to Congress for a vote and maximize the chance for success,” he said, remarking that “negotiating a multilateral trade deal among 11 partners is like putting socks on an octopus.”