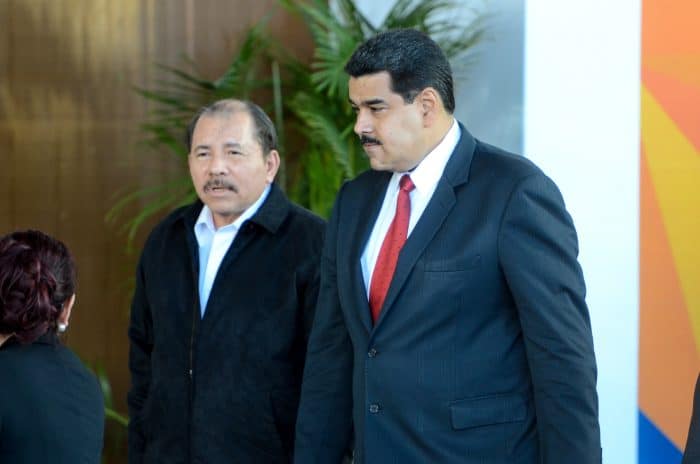 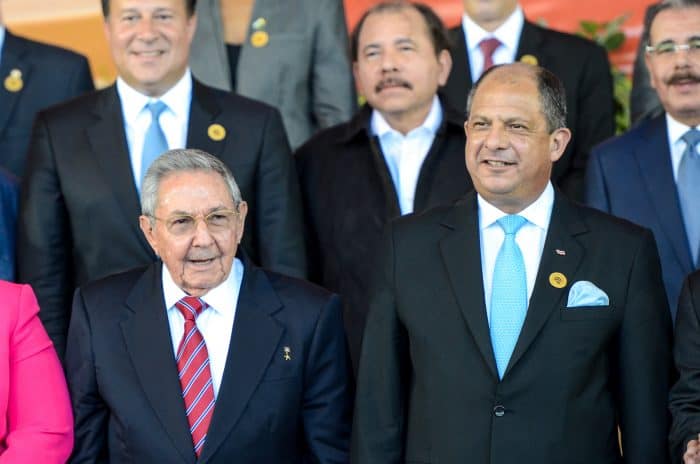 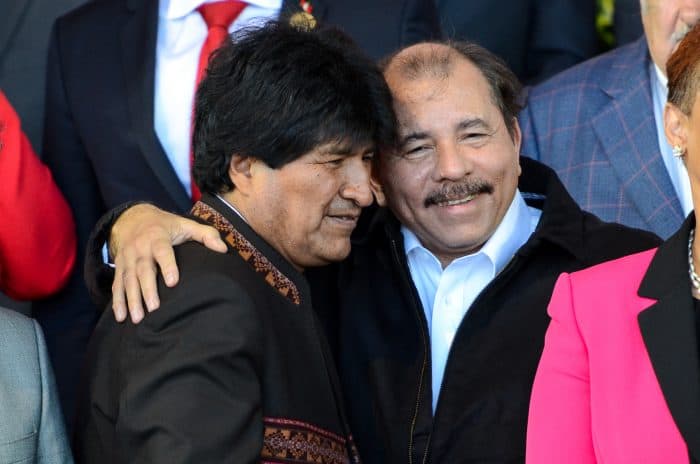 Bolivia’s Evo Morales: Obama should lift the embargo and return Guantánamo Naval base to Cuba 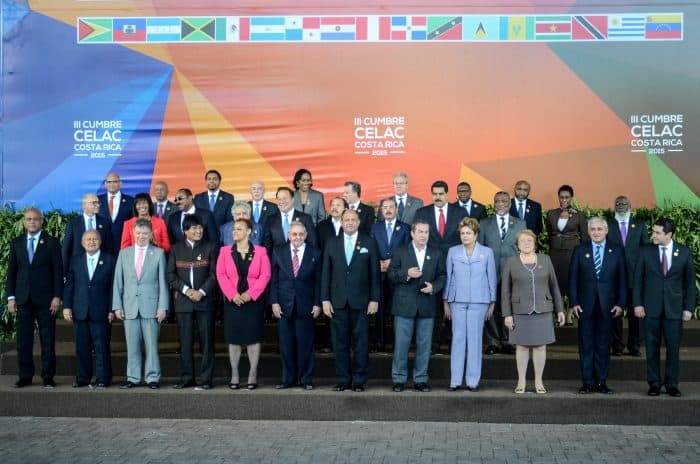 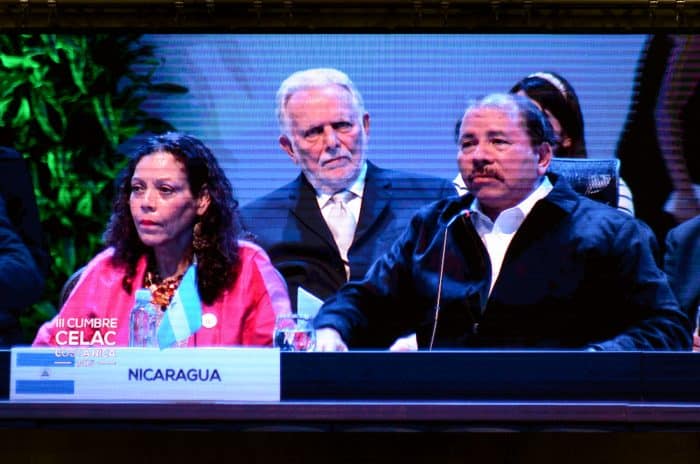 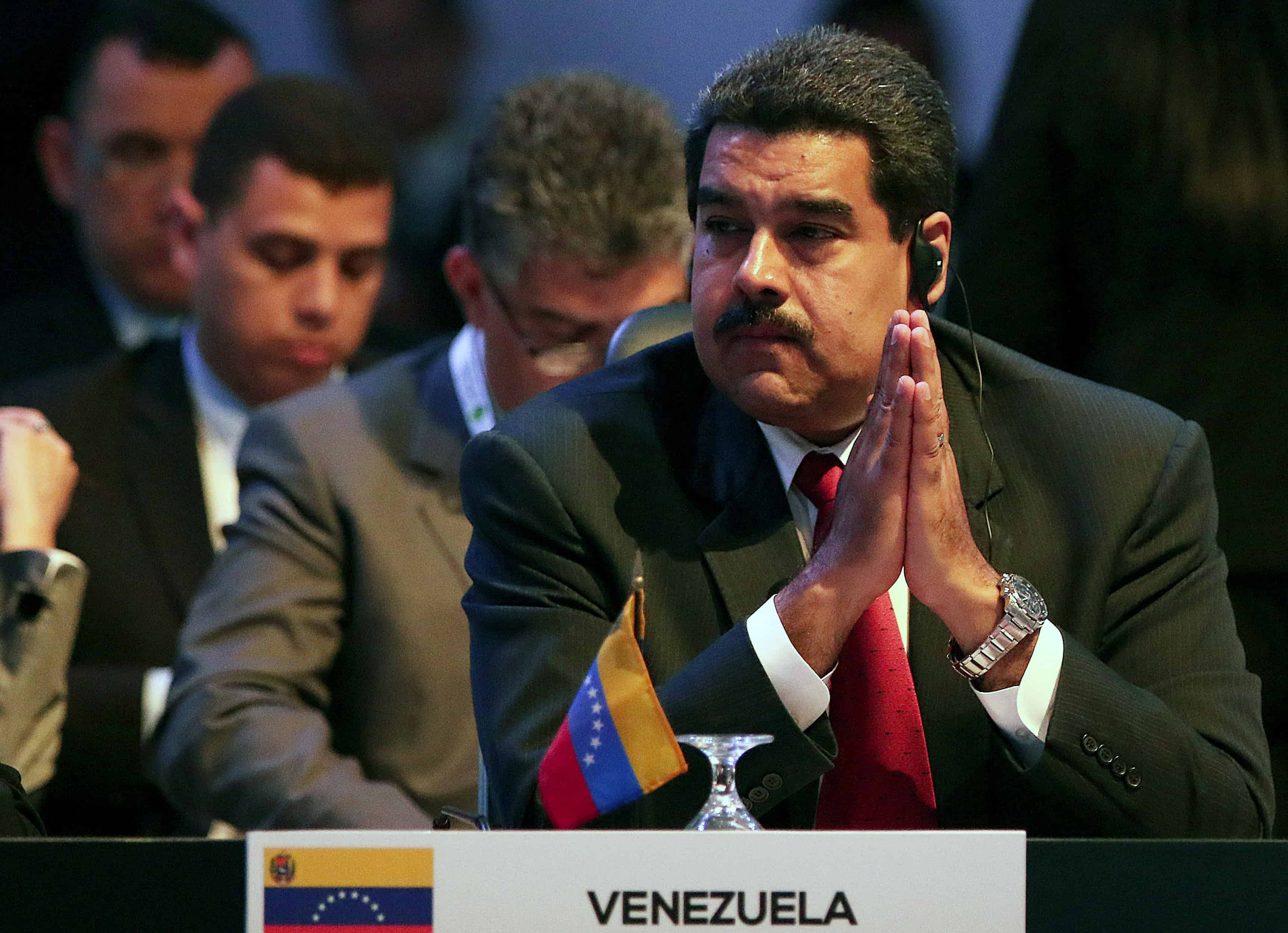 A Costa Rican security official said that President Nicolás Maduro is safe, despite claims from the Venezuelan leader that a “terrorist group” awaited him at the Community of Latin American and Caribbean States summit in San José on Wednesday.

Mariano Figueres, director of Costa Rica’s Department of Intelligence and Security (DIS), told reporters at the CELAC conference Wednesday morning that Maduro’s party is satisfied with their security detail in Costa Rica.

“Nicolás Maduro’s security is not in doubt,” Figures said on the sidelines of the summit.

Maduro took a rather unique approach to his safety in Costa Rica: After being greeted by Vice President Ana Helena Chacón at Juan Santamaría International Airport outside San José, the Venezuelan leader reportedly drove his bodyguard’s point car from the airport to the CELAC summit at the Centro de Eventos Pedregal in Belén – a move security experts said is actually counter-productive.

In December, Venezuelan exiles in Costa Rica denounced a supposed kidnapping plot by Maduro’s advance team for the CELAC meeting. The Nuevo Herald newspaper reported that sources inside the Venezuelan government confirmed that a team of intelligence operatives posing as members of Maduro’s advance team for the CELAC summit arrived in Costa Rica to abduct “Gato” Briceño and other prominent exiles.

Maduro’s administration has denied those allegations.

All 21 of the heads of state who confirmed their attendance at the CELAC summit in Belén have security detail, Figures added.

AFP contributed to this report