Down but not out

Putin says ‘glad’ to give US boxing star Russian passport 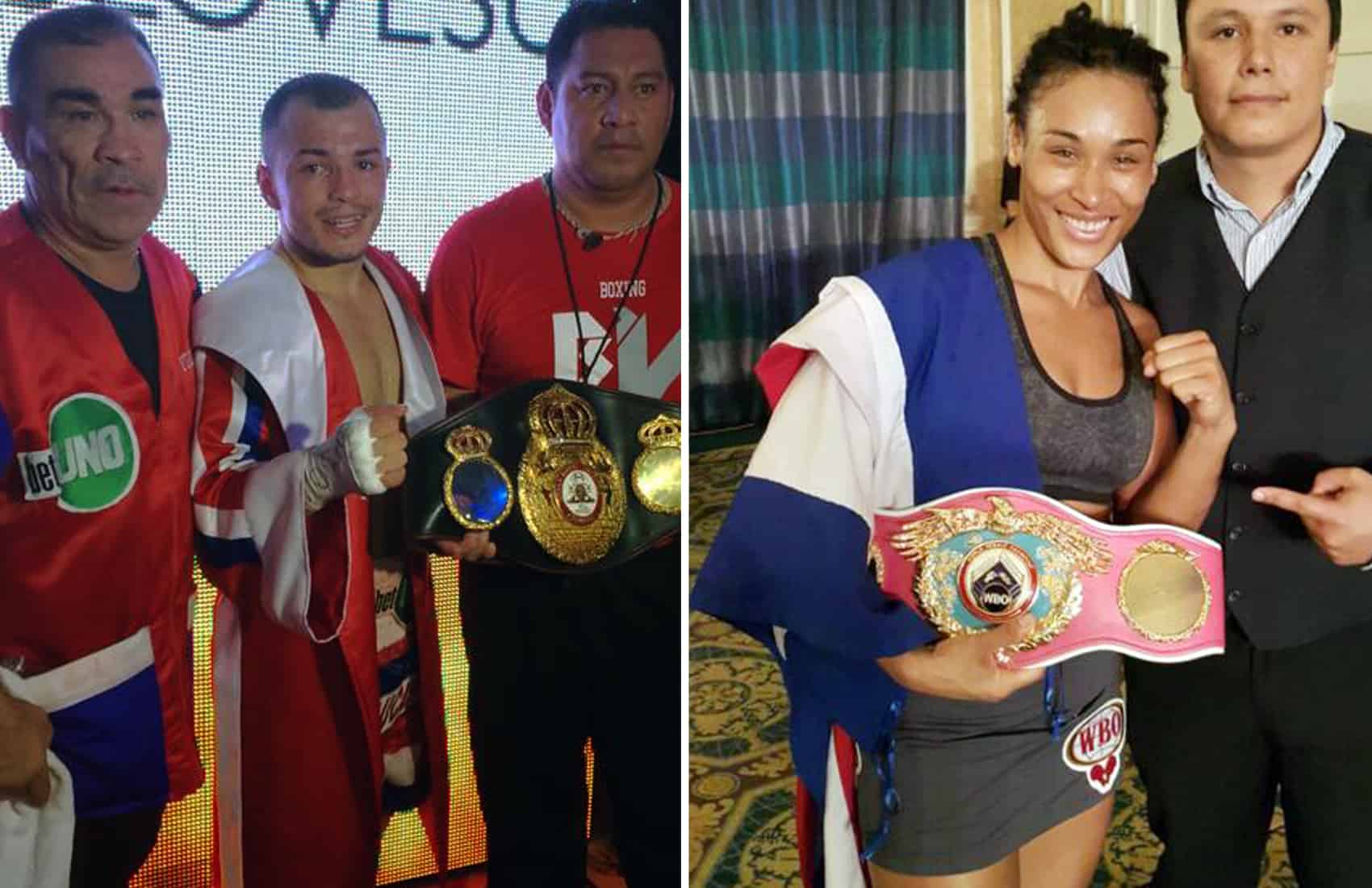 Gabriels (13-1, 9 KOs), who took time off from boxing to give birth to the couple’s first daughter, took the World Boxing Organization’s World Female Light Middleweight title by a technical knockout against Mexican Paty “Elegante” Ramírez (10-1, 5 KOs), just 36 seconds into the second round of a fight held in San Juan, Puerto Rico, at 7:30 p.m. Costa Rica time.

Thompson refused to come out in the ninth round, following eight rounds clearly dominated by strong and fast punches by Tiquito.

The fight, set to 12 rounds, was Vásquez’s fifth defense of the interim World Boxing Association (WBA) Super featherweight (130 pounds) crown he won in San José in 2011. He has since held the interim WBA crown in 2011 and 2012, and most recently in 2013, when he defeated Rene González.

Despite winning the fight, the crown will be vacant as Vásquez prior to the fight registered a weight of 133 pounds. He will have to fight again to regain his title.