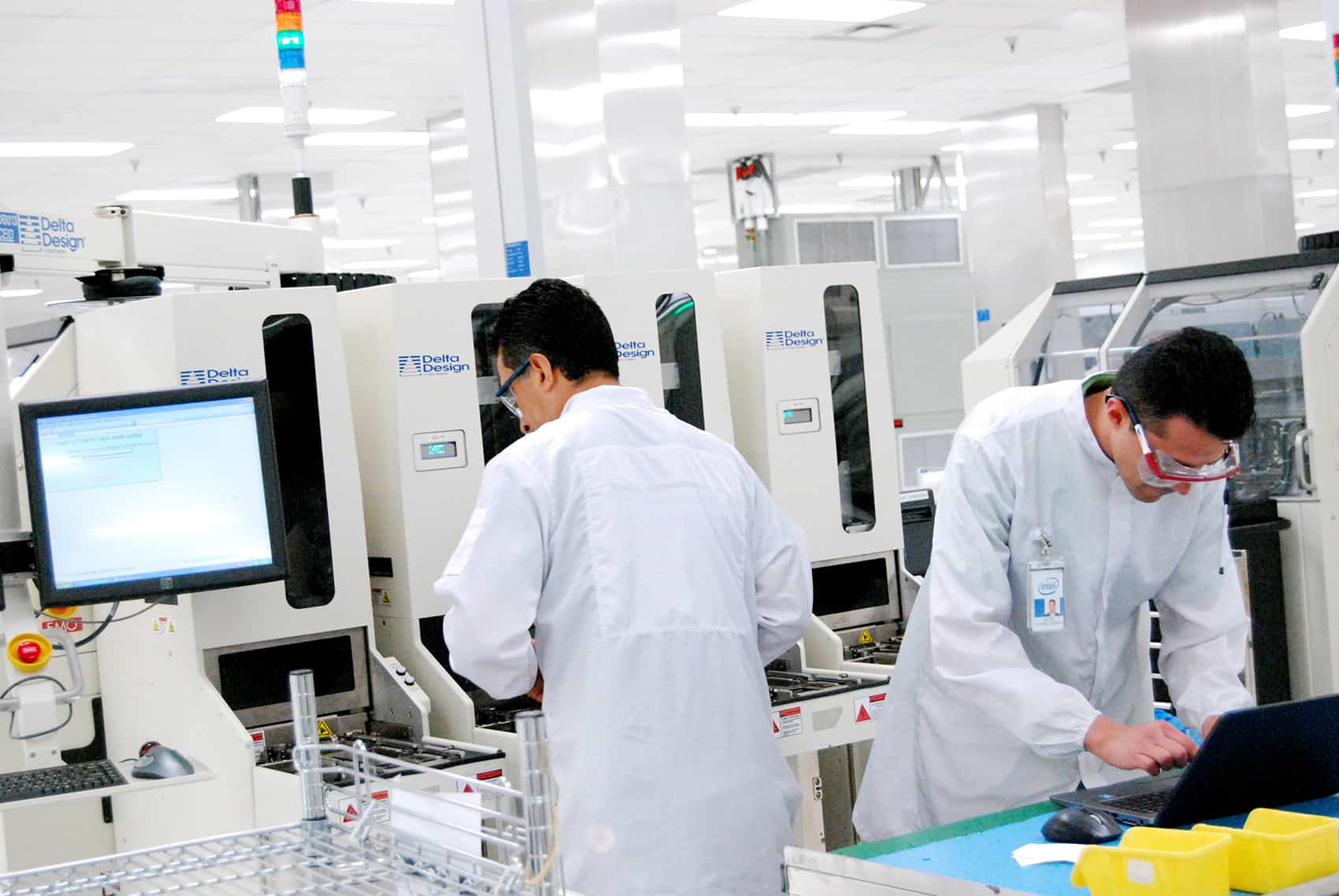 Costa Rica exceeded its annual goal for foreign investment by an estimated $300 million in 2014, but new investments weren’t enough to outpace the loss of jobs from companies like Intel and Bank of America that exited the country this year. Costa Rica’s foreign direct investment totaled $2.2 billion this year, but faced with increasingly stiff competition from other countries and the loss of some of the biggest foreign employers, officials from the Costa Rican Investment Promotion Agency (CINDE) and the Foreign Trade Ministry (COMEX) said they would have to double their efforts in 2015.

“In this globalized world there are competitors near and far. With telecommunications as they are, businesses can open wherever they want and compete with us wherever they are,” Jorge Sequeira, general director of CINDE, said during a press conference on Friday. He referred specifically to Panama, which has been the fastest growing economy in Latin America in recent years.

Sequeira said that the group netted 39 new investment projects this year that generated 10,281 new jobs and $474.4 million alongside additional investments from existing foreign corporations. Companies like Accenture, Amazon, Bacardi, Boston Scientific, and Cargill all expanded or planned to open new projects in 2014.

All that investment created 9 percent more jobs from foreign companies than during 2013, but the overall number of positions ended the year down 17 percent — a net growth of 5,938 — after Intel, Bank of America and other large companies shut down or significantly scaled down their operations in Costa Rica.

Sequeira said that Costa Rica’s biggest hurdles to attracting more investment are the cost of electricity, the need for more workers who are multilingual and have the technical skills demanded by the market, and more stability in salary raises.

“It’s good that other economies grow. What we have here is a difference in velocity,” said Foreign Trade Minister Alexander Mora. “In Costa Rica, we’ve been advancing at a slower rate and even though many conditions have improved, we have to acknowledge that there have been setbacks.”

Mora said that CINDE would start to carry out follow-up studies to better understand why some corporations decided not to invest in Costa Rica.

The COMEX leader noted that global foreign investment has remained below pre-financial crisis levels but that Costa Rica has been able to maintain its share. As the U.S. economy improves and investment dollars being to flow up north, Costa Rica has seen a growing share of its FDI coming from other Latin American countries, especially from the Pacific Alliance, a trade bloc made up of Mexico, Colombia, Peru and Chile. Costa Rica has taken steps toward eventually joining the bloc.

Concluded Mora: “We need to continue to look for ways to integrate [our economy] more with Latin America.”