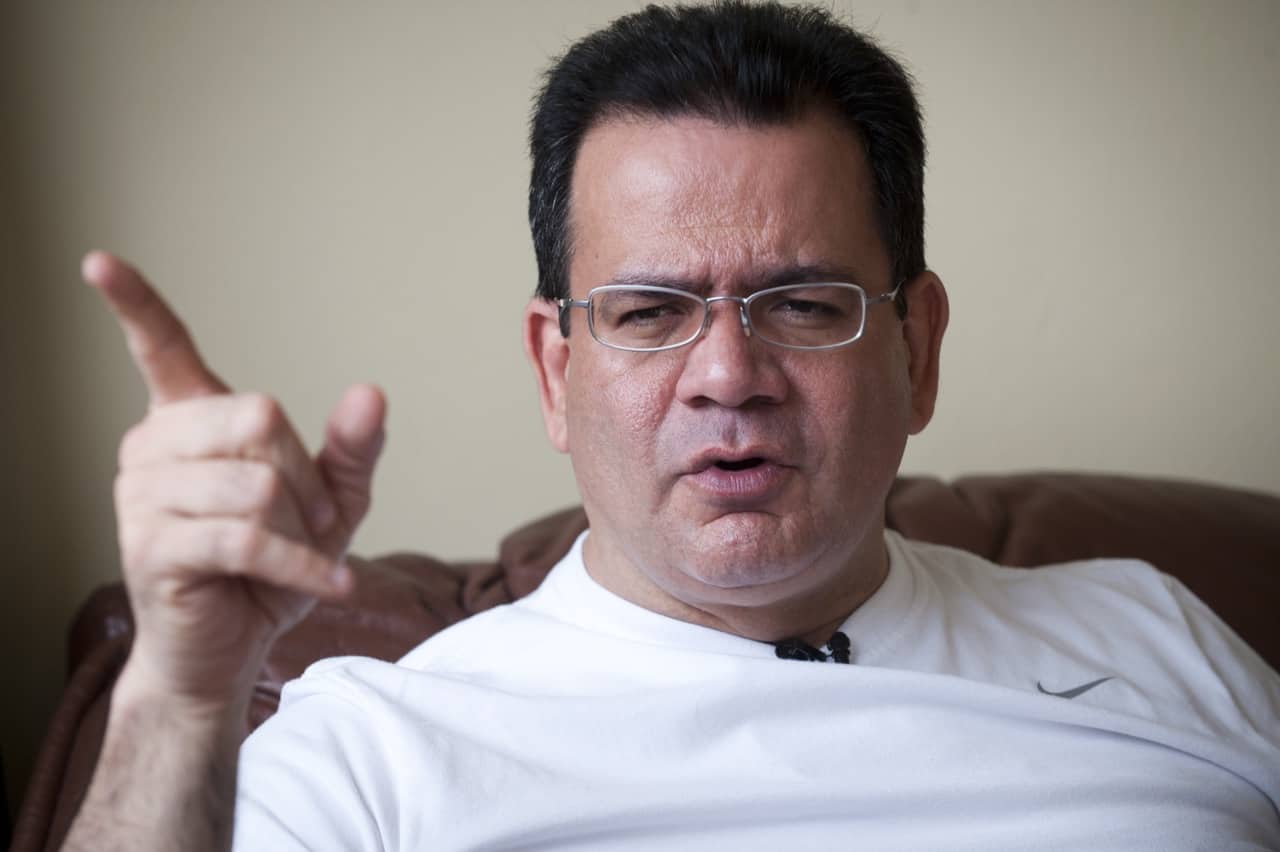 The ex-governor of the Venezuelan state of Monagas, José Gregorio Briceño, offers an interview to AFP, in Monagas, northeast of Venezuela, on March 19, 2012. (Leo Ramírez/AFP)

A group of Venezuelan exiles in Costa Rica are allegedly the target of a kidnapping plot by President Nicolás Maduro’s government, according to the ex-governor of the state of Monagas, José Gregorio Briceño, the Nuevo Herald reported on Thursday.

The Miami-based newspaper reported that sources inside the Venezuelan government confirmed that a team of intelligence operatives posing as members of Maduro’s advance team for the upcoming January meeting of the Community of Latin American and Caribbean States (CELAC) arrived in Costa Rica to abduct “Gato” Briceño and other prominent exiles.

It is common for security and logistics teams to arrive in a country in advance of a world leader to prepare for the visit like the CELAC event, but in this case there was supposedly another purpose in mind, the newspaper reported. According to an anonymous intelligence source cited in the story:

“Another group arrived under the cover of the advance team, but their task was to locate the majority of those in Costa Rica as political refugees with an emphasis in Gato Briceño, who they wanted to make into a trophy.”

Costa Rica is the current president pro-tempore of CELAC and is set to host a meeting of Latin American leaders in January.

Government-sponsored abductions are evidently not new for the Venezuelan government:

“They tried to do the same thing [Hugo] Chávez did when he was alive, to take a target they wanted by force in Panama,” said Briceño, referring to the Venezuelan businessman Gustavo Arráiz, who was kidnapped in that country in 2007 and later transported to Venezuela where he spent eight years in prison.

During Chávez’s last years, the then-chief of Military Intelligence reportedly prepared to kidnap an important union leader in Panama and a Venezuelan banker with the aim of handing them over to a leader who was already quite ill, said the source.

Briceño was once a pro-Chávez governor until an oil spill put him at odds with the government oil monopoly PDVSA. Bucking government pressure to keep the facility open despite the spill, the governor found himself in the political wilderness.

Briceño told the Nuevo Herald that Venezuelan agents planned on taking him across the border into Nicaragua, where Nicaraguan officials would detain him and send him back to Venezuela.

Costa Rica is home to a small but vocal population of Venezuelan immigrants. San José was the scene of several days of peaceful demonstrations in support of protests against the Maduro government in February. Under ex-President Laura Chinchilla’s administration (2010-2014) the Central American country released a statement as CELAC president rejecting the violence that engulfed the Venezuelan capital, Caracas. Former Costa Rican President Óscar Arias (1986-1990, 2006-2010) met with supporters and condemned the Maduro administration’s handling of the anti-government protests.

There are nearly 5,000 permanent and temporary Venezuelan residents living in Costa Rica, according to 2013 figures from the Immigration Administration. More than 55,000 Venezuelans entered Costa Rica in 2012.