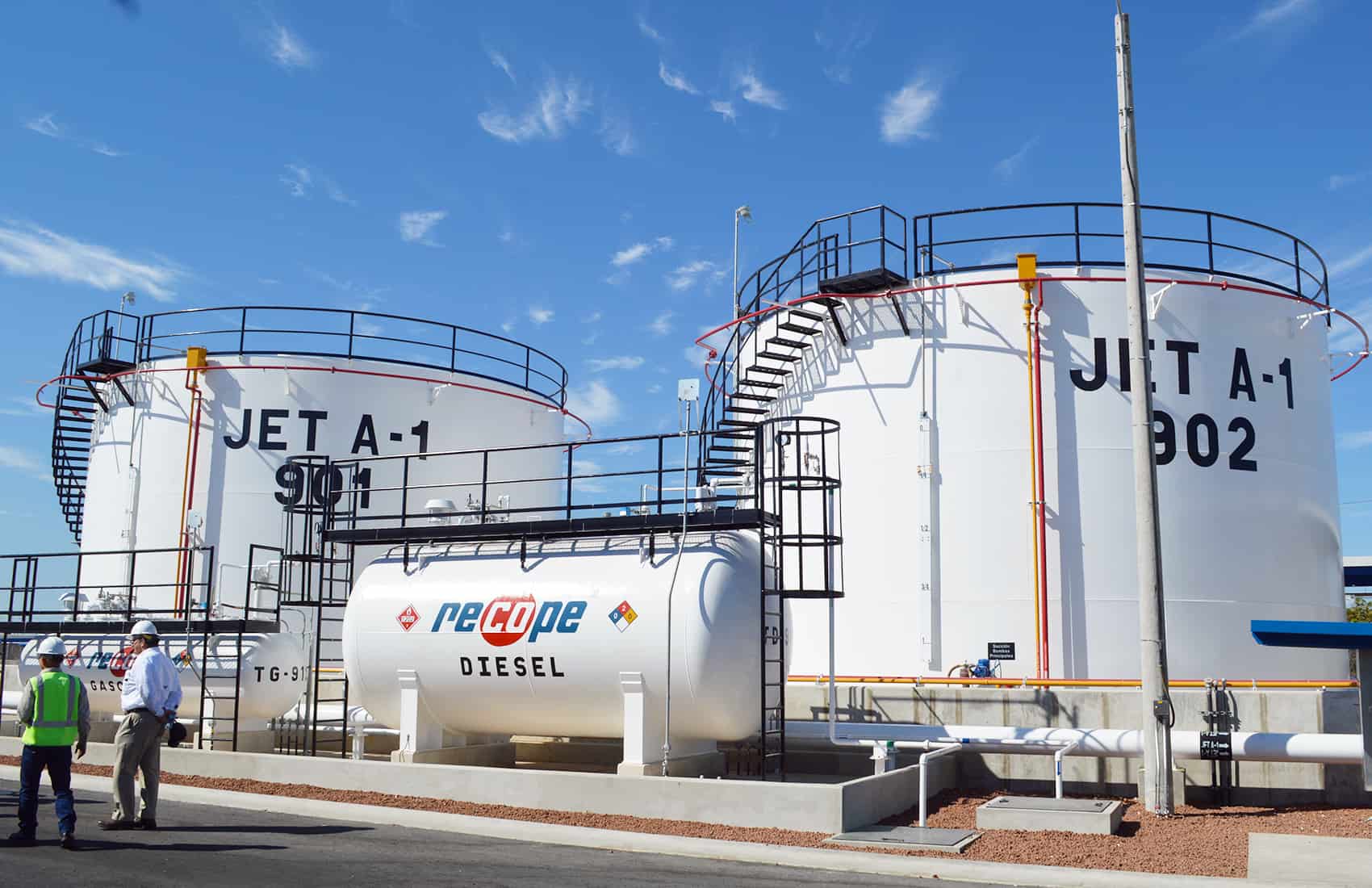 As Costa Rica’s gasoline prices reach record highs, politicians are scrambling to find a way to curb costs at the pump. Members of the leftist Broad Front Party (FA) think the answer lies in a Venezuelan oil-sharing scheme, Petrocaribe.

FA lawmakers claim that admission into Petrocaribe would reduce gasoline prices by up to 26 percent, according to the news website CRHoy.com. Analysts and some lawmakers, however, doubt the alliance’s ability to significantly affect the costs in Costa Rica.

Founded in 2005 by former Venezuela President Hugo Chávez (1999-2013), Petrocaribe allows member nations to purchase oil from Venezuela for as little as 5 percent up front and pay back the remainder at a fixed low rate over the next 25 years. The alliance, related to ALBA, the Venezuelan-lead  Bolivarian Alliance for the Peoples of Our Americas, includes Venezuela, Belize, Honduras, Nicaragua, Guatemala, El Salvador, the Dominican Republic and several other smaller Caribbean countries.

FA lawmaker Jorge Arguedas told the daily La Nación that the proposal from Petrocaribe would finance 50 percent of Costa Rica’s oil purchases during the next 25 years at a fixed 1 percent rate and a three-year grace period. Arguedas added that the debt could be paid back in Tico goods and services, not only cash.

Juan Carlos Hidalgo, Latin American policy analyst at the libertarian Cato Institute in Washington, D.C., told CRHoy.com that gasoline prices were unlikely to significantly drop if Costa Rica were to join the alliance, noting that the international price is affected by a number of variables outside the control of Petrocaribe, including the National Oil Refinery’s operating costs. He opined that if Solís wanted to reassure investors about his government’s support for foreign investment, joining the Chávez-era alliance would send the wrong message.

Ruling Citizen Action Party lawmaker Ottón Solís told CRHoy.com that he supported the move as long as entering the alliance did not involve supporting Venezuelan policies.

Presidency Minister Melvin Jiménez told the daily La Nación that the government would consider the plan along with several other options in a committee set to convene in August.

President Luis Guillermo Solís shot down a proposal in June from the Public Services Regulatory Authority to cut gasoline taxes as a way to reduce prices, citing the country’s growing deficit. Solís has said he does not plan to raise taxes in the near term, but his administration has stressed improving collection on existing taxes, including gasoline.

Just because Petrocaribe is closely connected with Venezuela and the Chávez era doesn’t mean that it’s the exclusive prevue of leftists. Former Costa Rican President Oscar Árias (1986-1990 and 2006-2010) floated the idea of joining the oil alliance as a way to cut oil prices, La Nación reported. The proposal fizzled under President Laura Chinchilla’s term (2010-2014).

A decision from the executive branch’s committee is expected in January 2015.

View all posts by The Tico Times