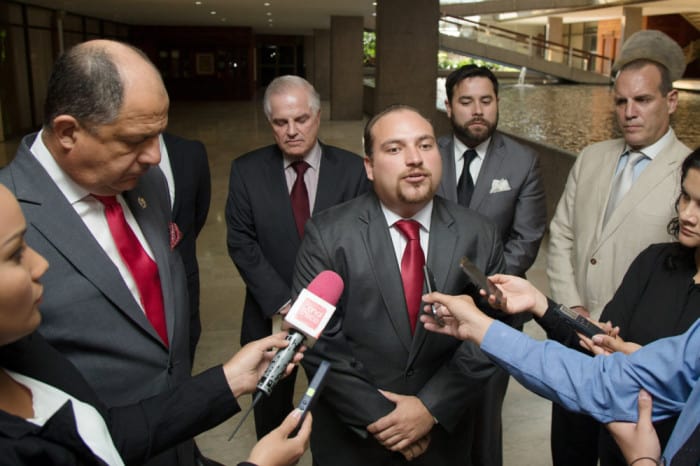 Crime against foreign travelers has become a consistent problem in Costa Rica, according to officials from the Costa Rican Tourism Chamber (CANATUR). In a statement Wednesday afternoon, CANATUR said it’s alarmed at the amount of crimes that continue to happen to tourists, primarily those from the United States.

The statement said Cóbano, Puntarenas and surrounding towns in the Nicoya Peninsula have seen the highest rate of illegal activity centered on foreigners recently. In working with local police forces, chamber officials said they are calling attention to a nationwide problem that needs to be stopped.

“The Security Ministry has given us support so that CANATUR can now coordinate concrete plans with various regional chambers that will allow us to prevent crimes,” said chamber president Pablo Heriberto Abarca.

The chamber’s statement said government authorities must successfully stop crime against tourists in order to salvage such an important economic resource for Costa Rica.

“In every way, these situations make the country look bad,” the statement read. “Despite us being leaders in the region, unfortunate situations talked about by tourists can affect visitation and image.”

On Friday, the chamber issued an alert to tourists, telling them to steer clear of business operators that are fraudulently using the CANATUR logo to sell cheap travel packages.