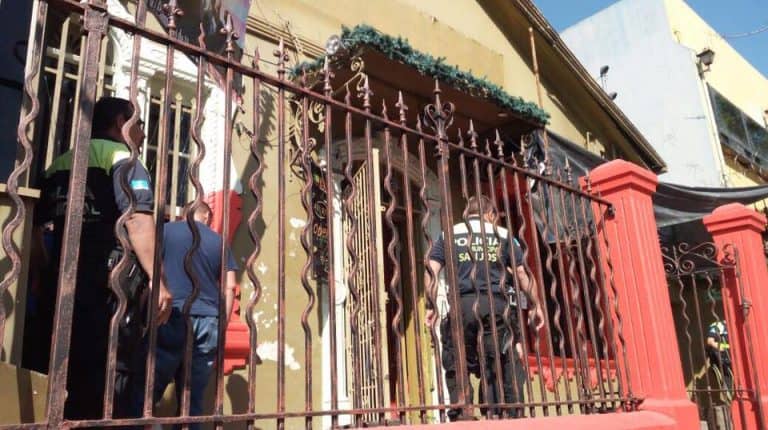 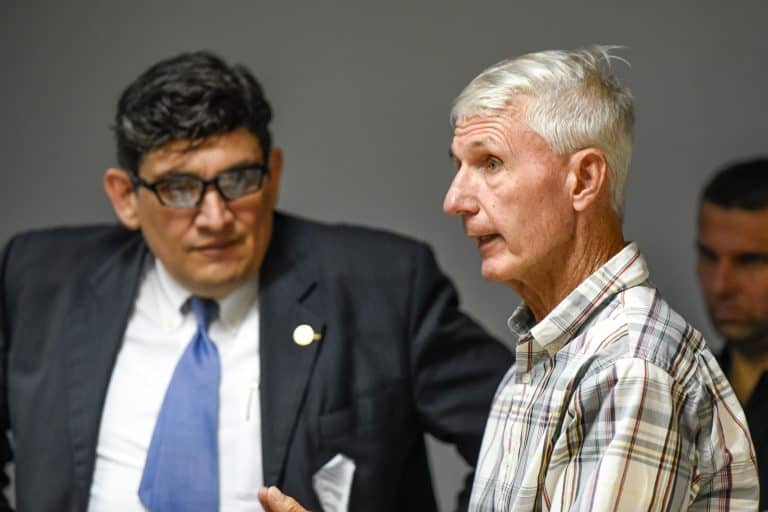 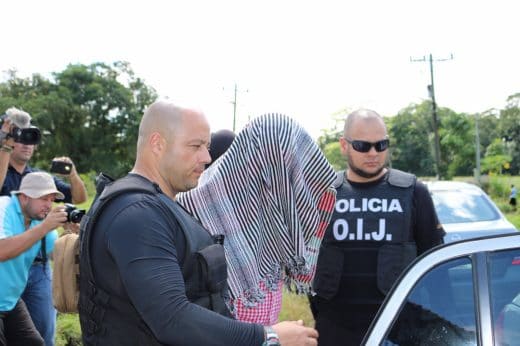 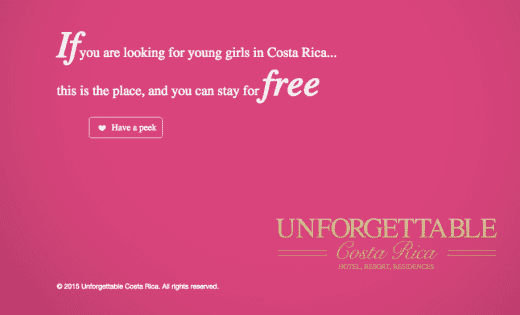 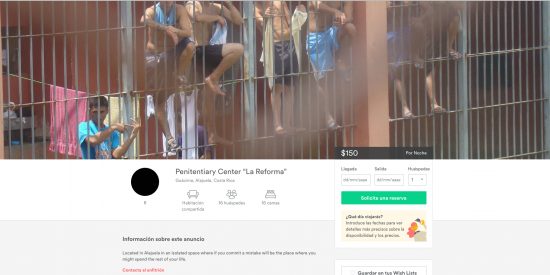 “The place you will never want to stay”: That’s the line an anti-human trafficking organization wants tourists to remember before they try to have sex with a… 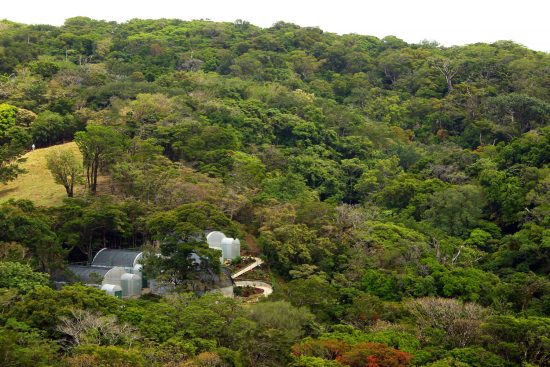 For the second year in row, Costa Rica has been left off the “World’s 10 Best Ethical Destinations” list posted by the Ethical Traveler Foundation. This year's…

Sexual and labor exploitation are the top two drivers of human trafficking in Costa Rica this year, but organ trafficking continues to concern authorities, according to Immigration… 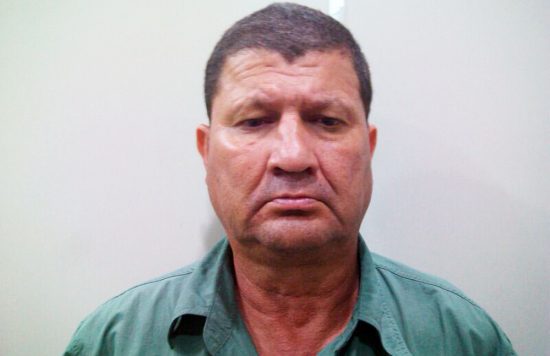 Olger Ulate Ulate, 55, a Costa Rican man arrested in Brazil last week for allegedly having sex with a 16-year-old transvestite prostitute, was released with preventive measures the… 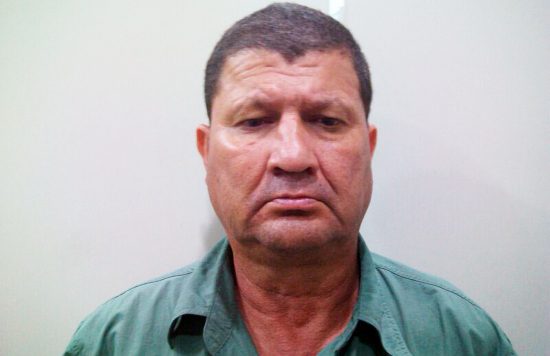 Ólger Ulate Ulate, 55, a Tico who traveled to Brazil to attend the FIFA World Cup, was arrested Wednesday by Brazilian police in the city of Natal…

Scenic beaches and cold bottles of Imperial pervade Costa Rica’s image as a world-renowned tourist destination. But a darker side lurks behind the pura vida. Sex tourism,…

[caption id="attachment_35060" align="alignright" width="235"] (Courtesy FBI)[/caption] The American Nicaraguan School, where a suspected U.S. serial child molester taught for almost a year, denied that any of its… 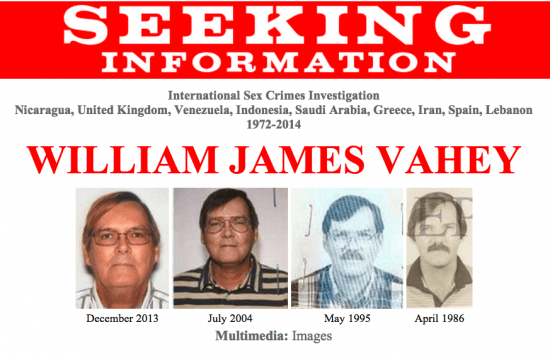 A suspected child molester may have abused at least 90 young boys at international American schools since 1972, and many of the victims may not be aware of what… 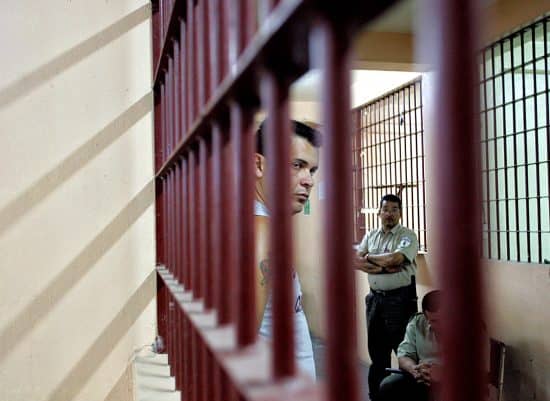 Harsh prison conditions, domestic abuse and human trafficking are among the top concerns for Costa Rica, according to the United States State Department’s 2013 Human Rights Practices…