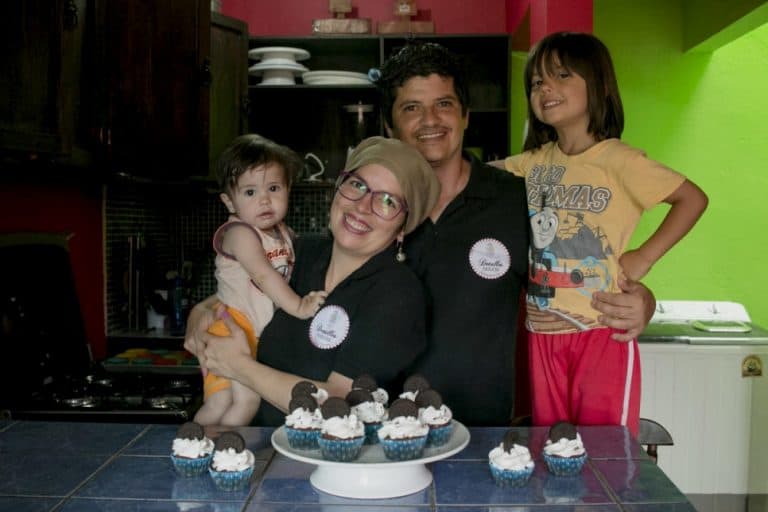 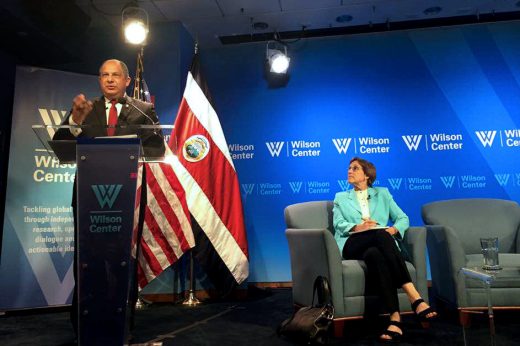 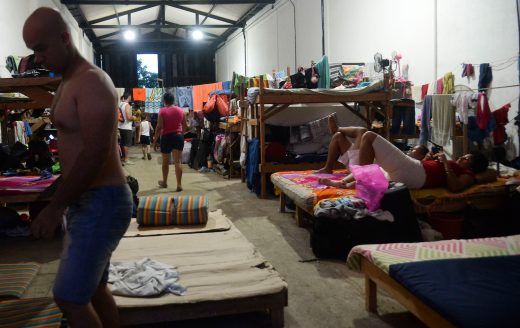 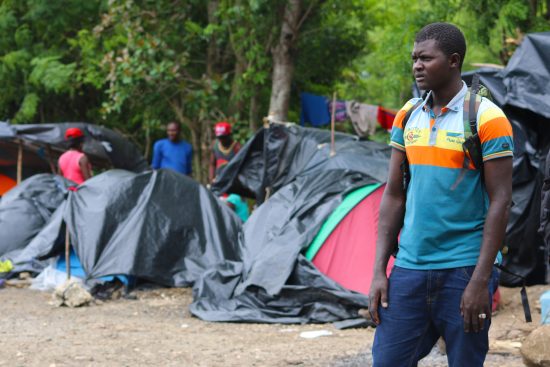 PEÑAS BLANCAS, Guanacaste -- Almost 200 migrants from Africa, Asia and Haiti have set up camp in a small field here, not far from Costa Rica's border… 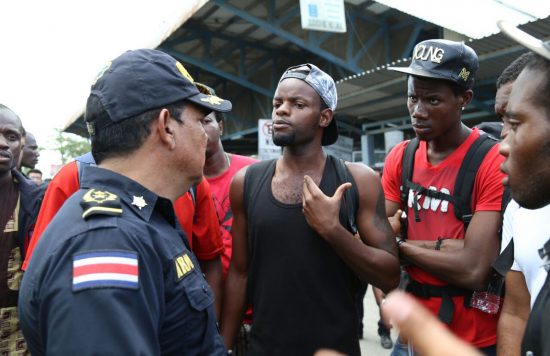 Deporting 600 migrants back to Africa could be expensive, and impossible

Costa Rica is getting tough-ish on the some 600, mostly African migrants camped out on its southern border in Paso Canoas. The government announced over the weekend… 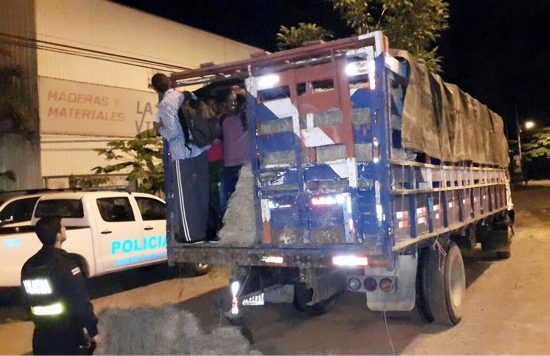 National Police officers detained a truck near the Central Pacific town of Jacó early Wednesday carrying 51 undocumented migrants from Asia, Africa and the Middle East. In… 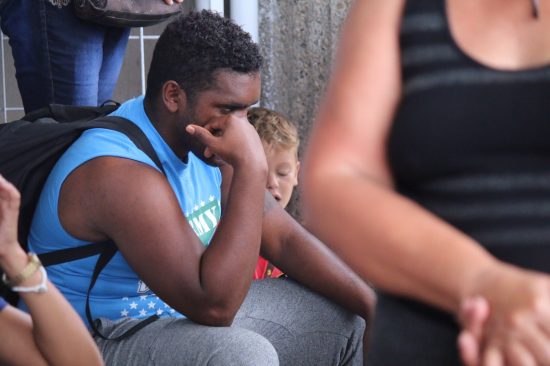 Costa Rica’s options for dealing with the more than 4,000 Cuban migrants marooned in the country on their way to the United States are growing fewer by the day,… 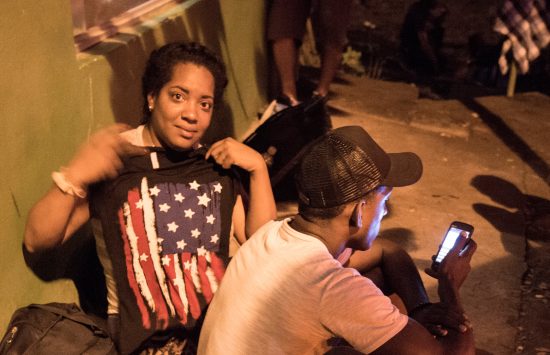 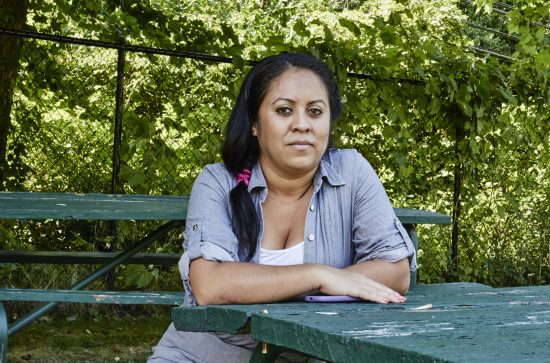 WASHINGTON — Late last year, Norma — the wife of a police officer from El Salvador — was abducted by four members of the M18 street gang, taken… 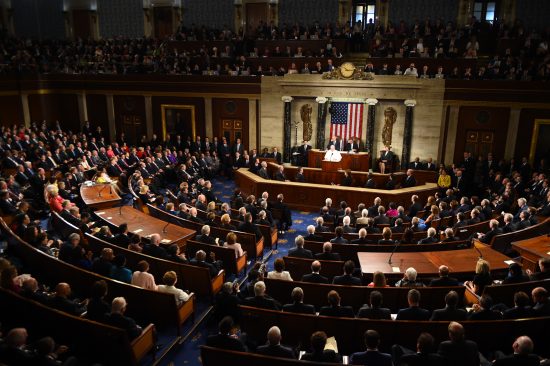 Pope Francis appealed to U.S. lawmakers Thursday to help the poor, do more for suffering migrants around the world and fight climate change, pressing some of his… 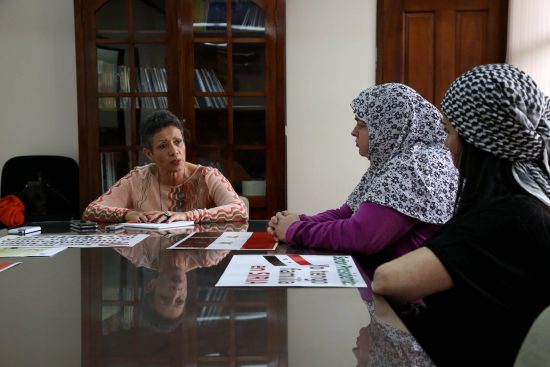 In a presidential flip-flop, Casa Presidencial announced Tuesday that Costa Rica will begin accepting refugee applications from Syrians fleeing a brutal and horrific war back home. The statement,… 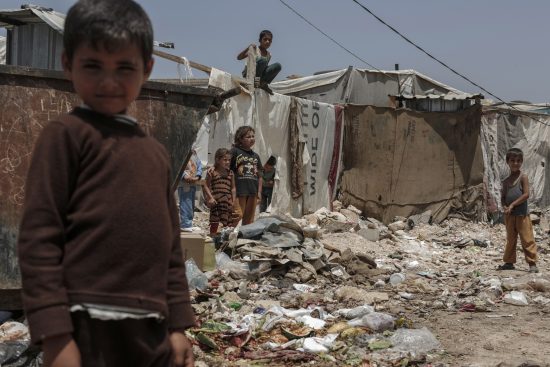 As tragedies shock Europe, a bigger crisis looms in the Middle East

AL-MINYA, Lebanon — While the world's attention is fixed on the tens of thousands of Syrian refugees swarming into Europe, a potentially far more profound crisis is… 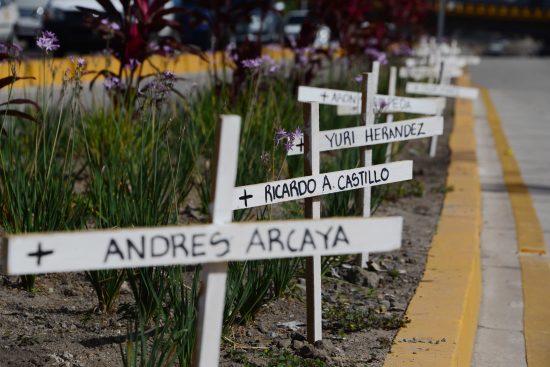