Nicaraguans Learn to Swim to Overcome the Rio Bravo and Reach the U.S. 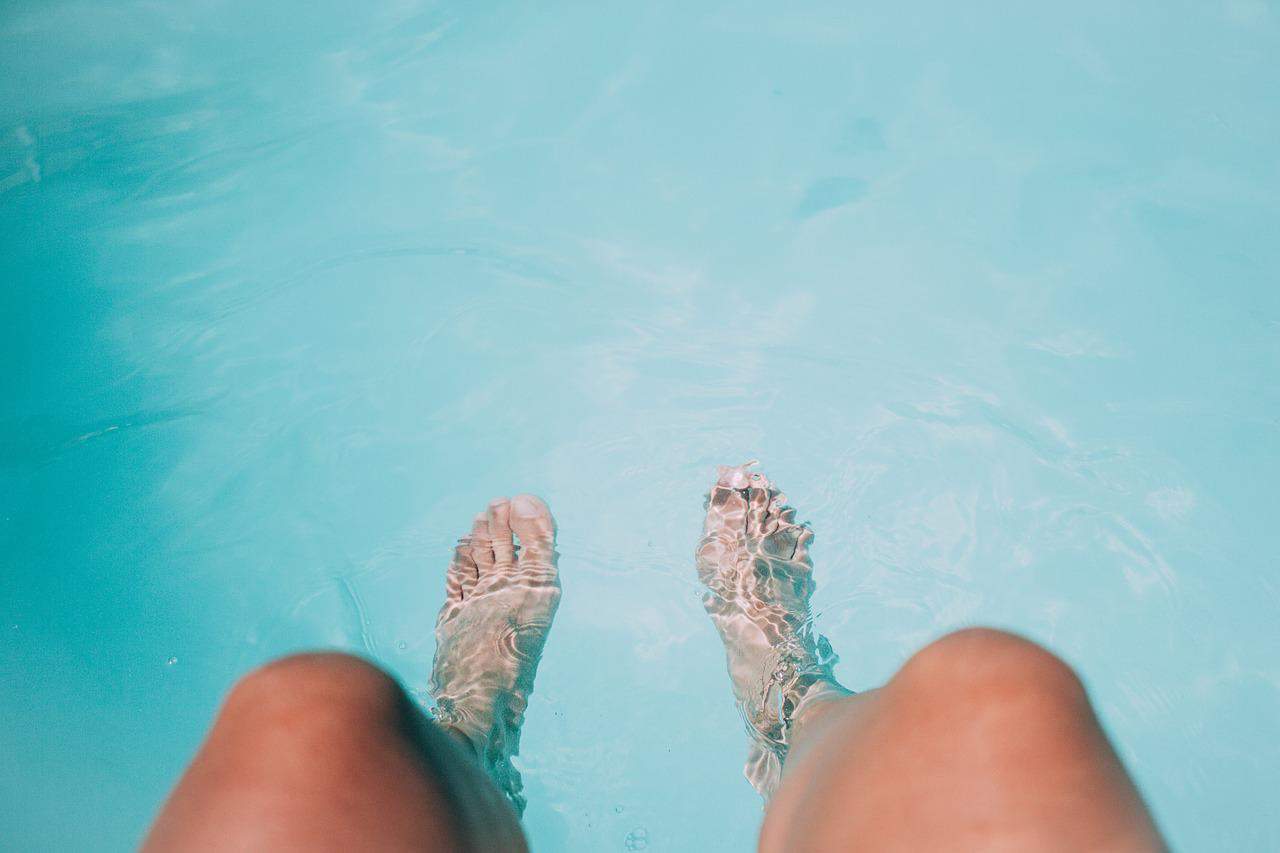 In a swimming pool, students form two parallel lines and churn the waters, creating a turbulent channel. Nicaraguan Darling Molina is training to later face the Rio Grande River in her illegal migratory journey to the United States.

“We are close to a trip, my daughter and me. So, that’s why we have decided to have a little knowledge (…) You are in the water, you are in danger because you don’t know how to defend yourself,” says Darling Molina, 38 years old.

He hopes to start on his journey by land, heading north, arriving at some point in Mexico and then crossing the River Bravo, bordering the United States, where several undocumented Central American immigrants have died in the attempt.

Since the 2018 protests against the government of ex-guerrilla leader Daniel Ortega, Nicaragua has been submerged in a political and economic crisis that worsened with the pandemic. And although, according to official figures, recovery has begun, migration is on the rise.

According to U.S. Customs and Border Protection, 111,872 Nicaraguans have been detained at its southeastern border between January 2021 and February 2022.

“Neither of us know how to swim,” but with this course “we have more courage to cross the river,” says Darling during a swimming class at a club in Estelí, a tobacco-growing area 150 km north of Managua.

They joined the classes that trainer Mario Venerio, with 30 years of experience, offers free of charge to Nicaraguans who want to migrate.

The course, which includes survival techniques and first aid, was announced on radio and networks by Venerio, after learning that at least four women drowned in the Rio Bravo in March.

“With this course, if any tragedy occurs, you will be able to survive” and help those in need, the trainer explains to the group.

The students are mostly single mothers who are unemployed or work for a salary with which they say they barely manage to buy food for their children.

“I dream of working (in the United States), saving a little money and coming back to start a business to survive, because here you can’t do anything,” says Darling.

After stretching and running around the pool, a dozen students learn swimming techniques, how to float and dive. “The swimming lessons have helped me to lose a lot of my fear,” says Martha Martínez, 42, who is preparing to “try my luck in the United States.

Martha assures that the “coyote” – as migrant smugglers are known – will charge her more than $5,000. Although she comments that there are those who pay up to $14,000 to cross the border, supposedly by plane from Mexico.

They finance the payment with the help of family members living abroad, loans or the sale of their property.

In Nicaragua, migrants leave by bus to Guatemala, where they contact “coyotes,” who they hire by phone or social networks. There they are hidden in vehicles and transported to Mexico, to the border with the United States.

They are exposed to accidents, assaults and kidnappings by criminal gangs, according to some testimonies.

“We have to face a big obstacle, the Rio Bravo. There have been many drownings (…) It scares me, from the moment you leave your town you are risking everything,” admits Wilmer Sanchez, 36, who migrates because of the “difficult” economic situation.

Another student, Bertha Calderón, a 32-year-old engineer and mother of a child, says that she migrates because “everything is expensive and the jobs are temporary”. She is aware that “many people have experienced tragedies” along the way.

Meanwhile, at another point in Esteli, the Rizo family receives the body of Neyli, a young woman who drowned the night of March 5 in the Rio Bravo, in front of Piedras Negras, in the state of Coahuila, Mexico.

“It was difficult to bring the body,” says Yoconda Rizo, the victim’s aunt, during the wake.

The young woman wanted to be reunited with her husband in the United States. He was unable to travel to the funeral, so he sent white flowers. “From her husband Juan,” reads the wreath on the coffin.

The tragedy also mourned the family of Gabriela Espinoza, 32, who left Nicaragua on February 25 and drowned in the river. She paid more than $6,000 to coyotes, according to her family, including extra to cross the river by boat, but they abandoned her.

A fisherman rescued her and they tried to resuscitate her, but it was too late. Her mother, Maria Perez, 71, had asked her not to leave. Now they need more than $5,000 to repatriate her. All for “a damned American dream she went looking for.”