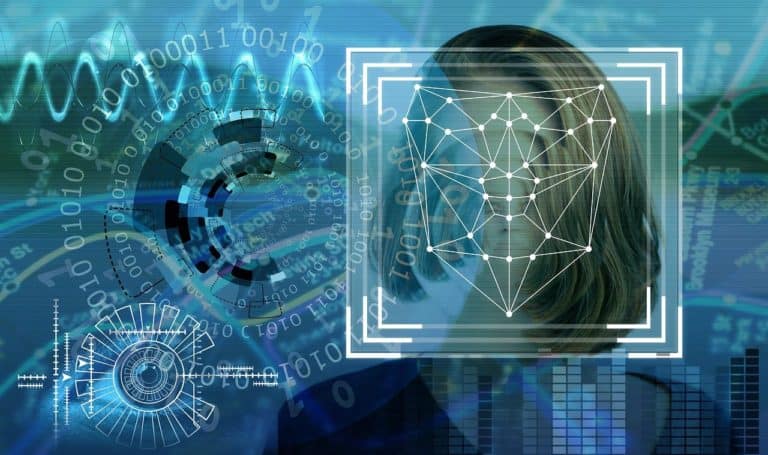 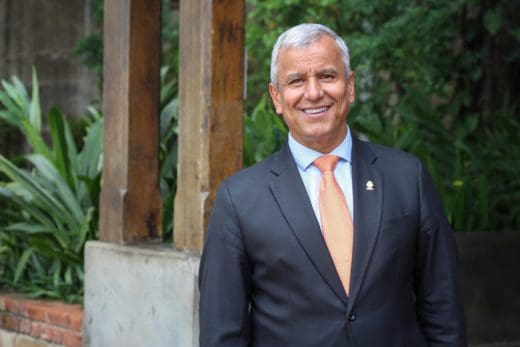 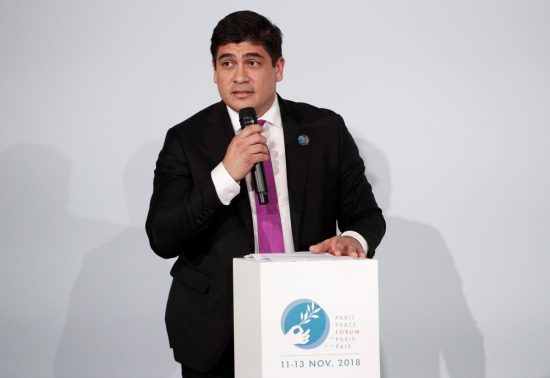 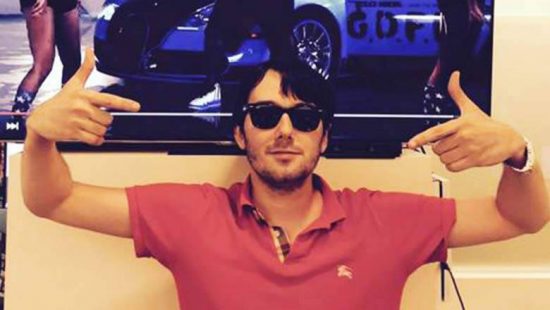 What happened to the 15 people the Internet hated most in 2015?

Slate may have declared 2014 "the year of outrage," but if you thought online discourse would mellow from that point - well, you were wildly mistaken. Scarcely… 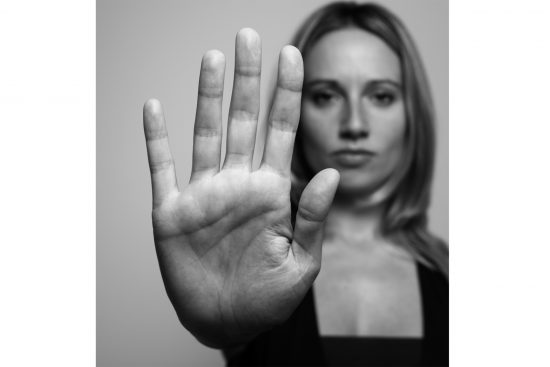 Violence against women in the age of new technology

I wrote you on WhatsApp and you didn’t answer, even though I saw you were online. What are you doing, who are you with? Are you really… 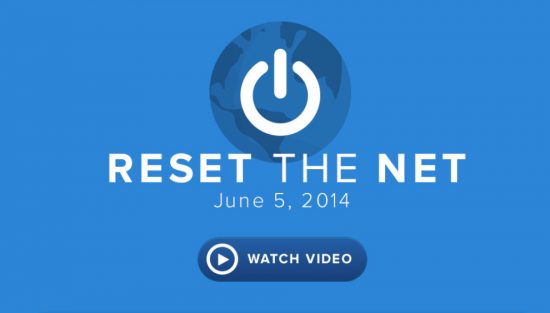 NEW YORK – It's been a year since the first documents leaked by Edward Snowden began showing up in the Guardian and the Washington Post. The surveillance…

Costa Rica’s Chinchilla says NSA spying has been a ‘blow to U.S. credibility’

Costa Rican President Laura Chinchilla said that the U.S. National Security Agency spying scandal has been a “strong blow to the United States’ credibility and its democratic…