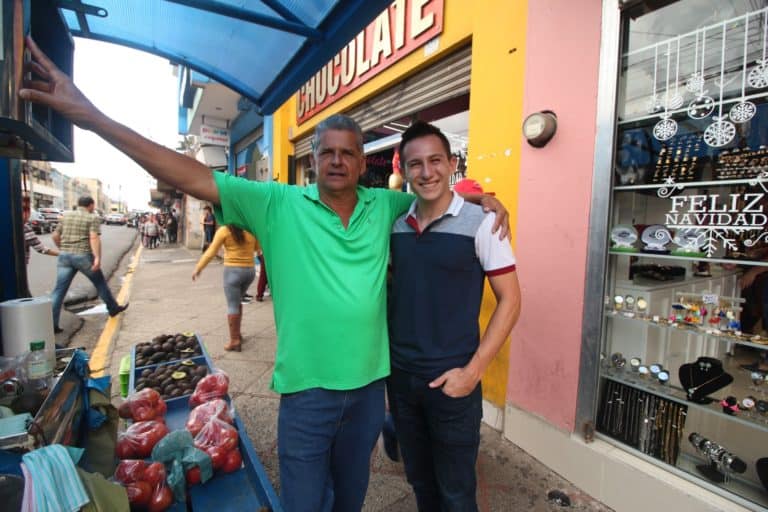 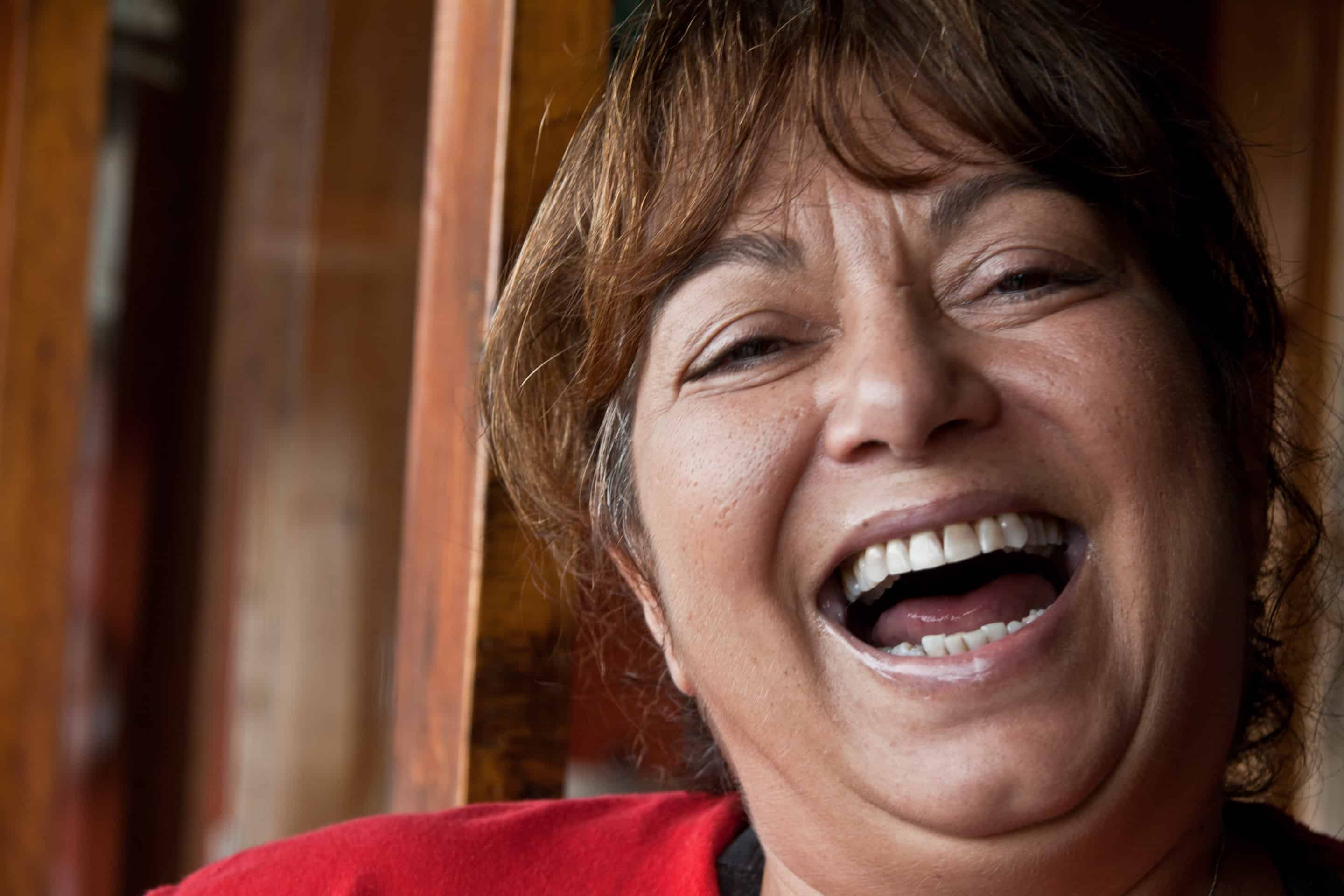 Mexicans and other Latin Americans carry happiness in their DNA, study finds 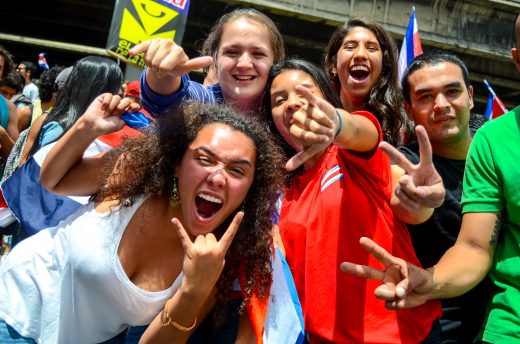 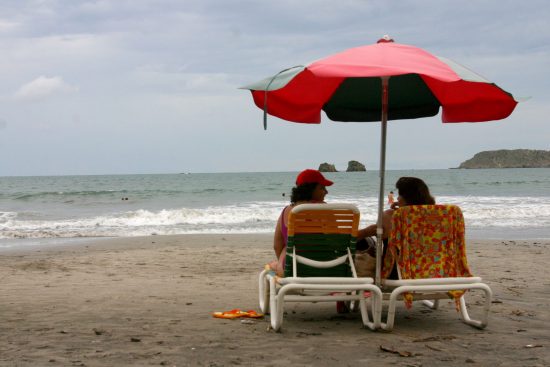 Costa Ricans are once again ranked among the world’s most fulfilled people, according to a new report from Gallup. The 2014 State of Global Well-Being Rankings placed… 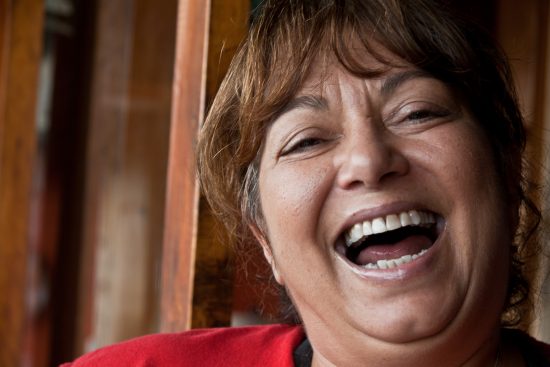 The April sun beat down on pedestrians hurrying into the shade across the Plaza de la Cultura in the Costa Rican capital, San José. But Soledad Martínez… 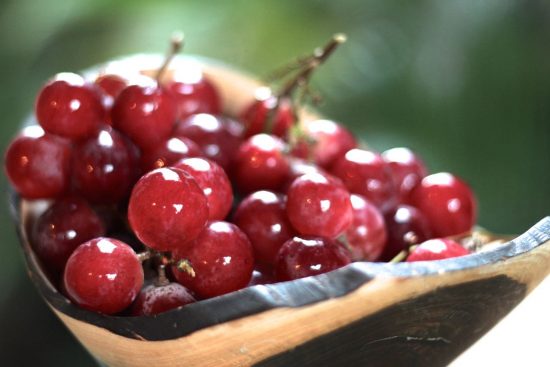 The real secret of the world’s happiest country: grapes and MacGyver

One New Year’s Day a few years ago, I sat at the cement table, or pollito, in our little garden with my parents and some friends. We… 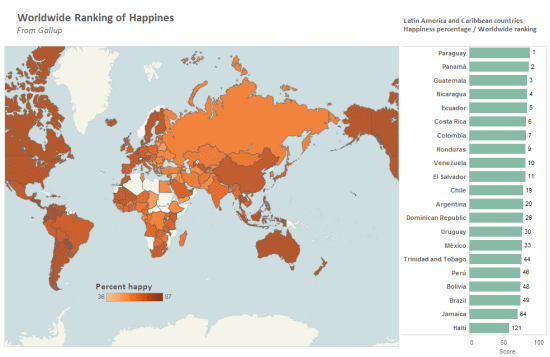 Gallup: Central America is the world’s happiest region, despite sky-high homicide rates in some countries

Despite high crime, murder rates, persistent poverty and income inequality, Latin America and one of its most troubled regions, Central America, reported the highest levels of satisfaction…