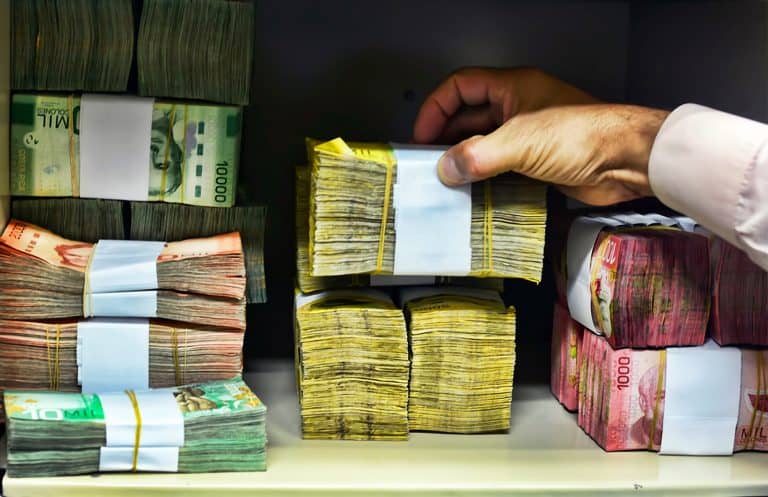 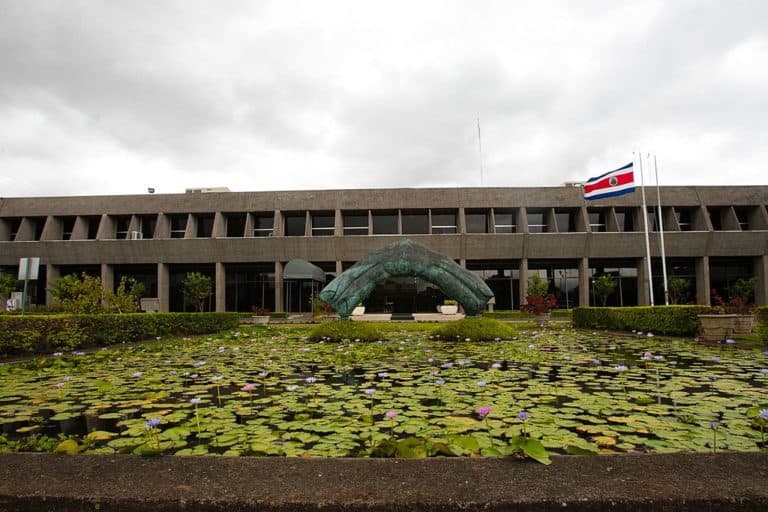 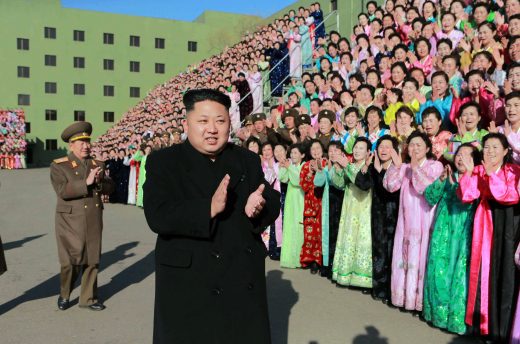 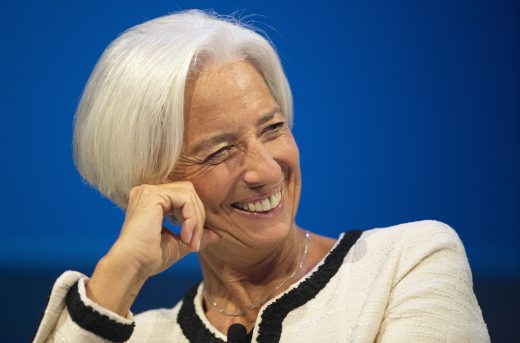 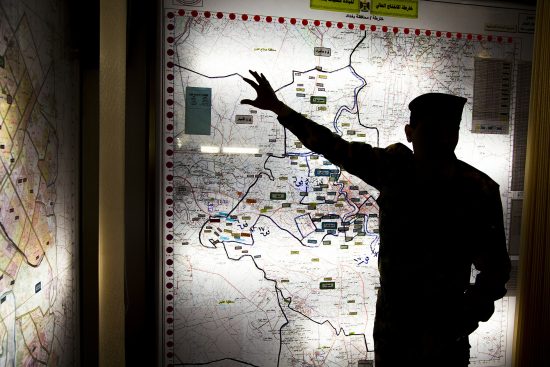 The coming disintegration of Iraq

Nouri al-Maliki may have agreed to step down as prime minister of Iraq on Thursday, but the damage he has wrought will define his country for decades… 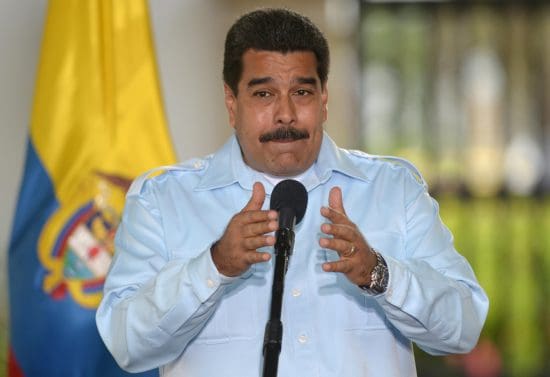 It's a long way from Tel Aviv to Brasilia, but the journey just got a bit longer. When Israel launched Operation Protective Edge, Brazil bristled. President Dilma… 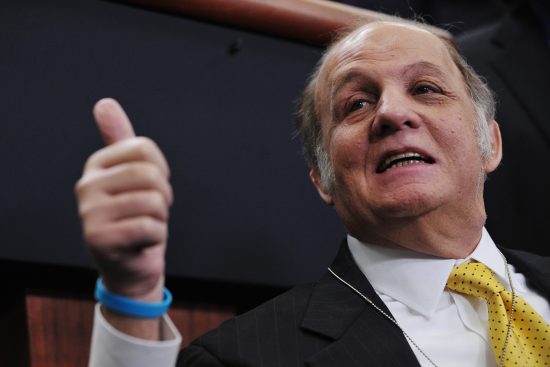 WASHINGTON, D.C. – Former White House spokesman James Brady, a tireless advocate for gun control being severely wounded during a 1981 attempt on the life of his then-boss… 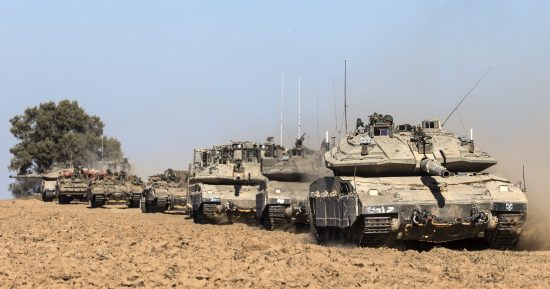 JERUSALEM – Israel launched a ground operation in Gaza late Thursday on the 10th day of an offensive to stamp out rocket attacks from the Palestinian enclave, the… 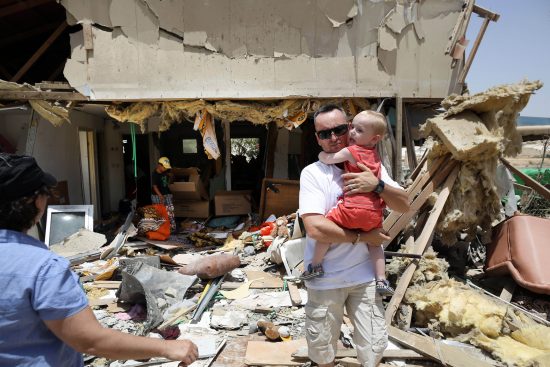 Unlikely friendship blossoms across front lines in Israel and Gaza

NETIV HA'ASARA, Israel – When the rockets start falling and fighter jets buzz the skies, Roni Keidar and Maha Mehanna know they can lean on one another… 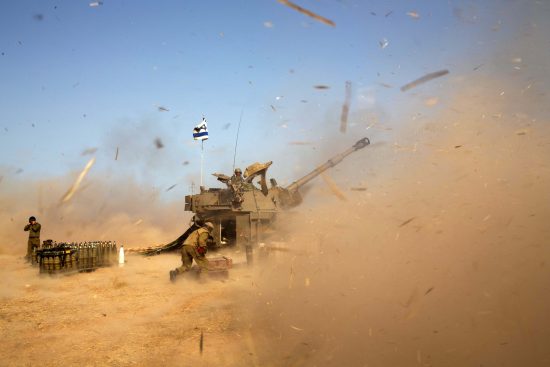 Dispatch: I’ve been to Gaza before, but it has never been like this

IN THE GAZA STRIP — This is not my first time in Gaza, but it is my first time here during a military operation. It is disorienting.… 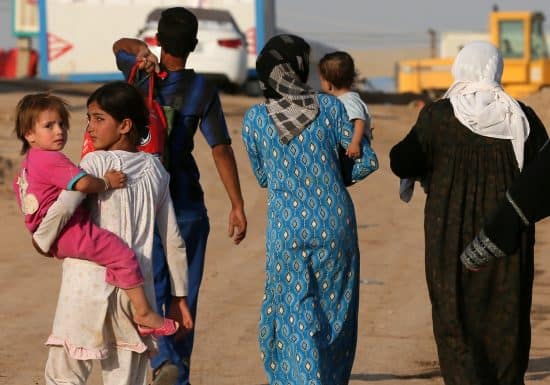 US drones over Baghdad as Iraq battles for Tikrit

BAGHDAD, Iraq – The U.S. military has started flying armed drones over Baghdad to defend U.S. troops and diplomats as Iraqi forces took their fight against Sunni… 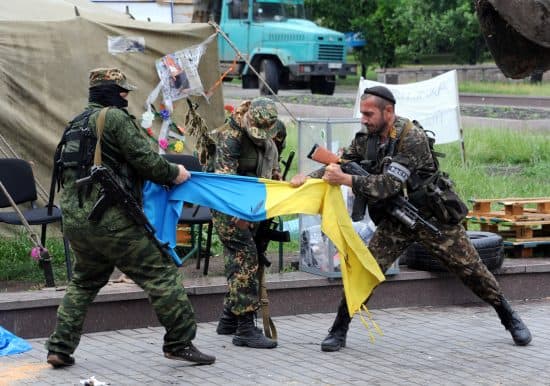 KIEV, Ukraine – Pro-Russian rebels downed a military helicopter in eastern Ukraine, killing 13 troops and a general, as an adviser to President Vladimir Putin accused the…