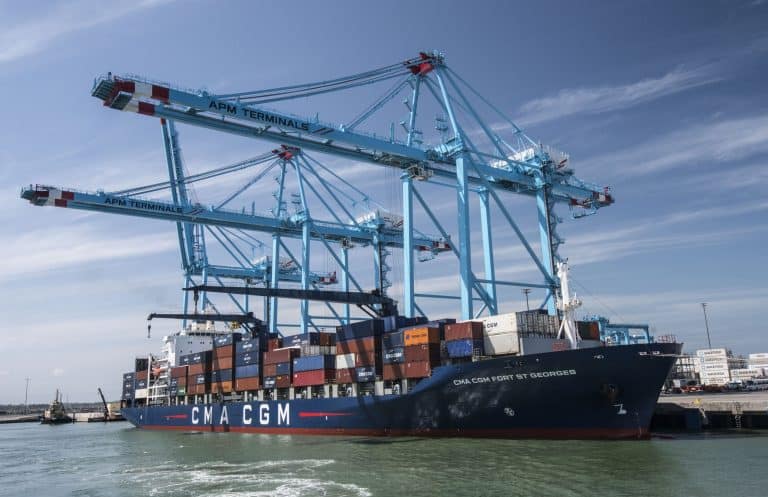 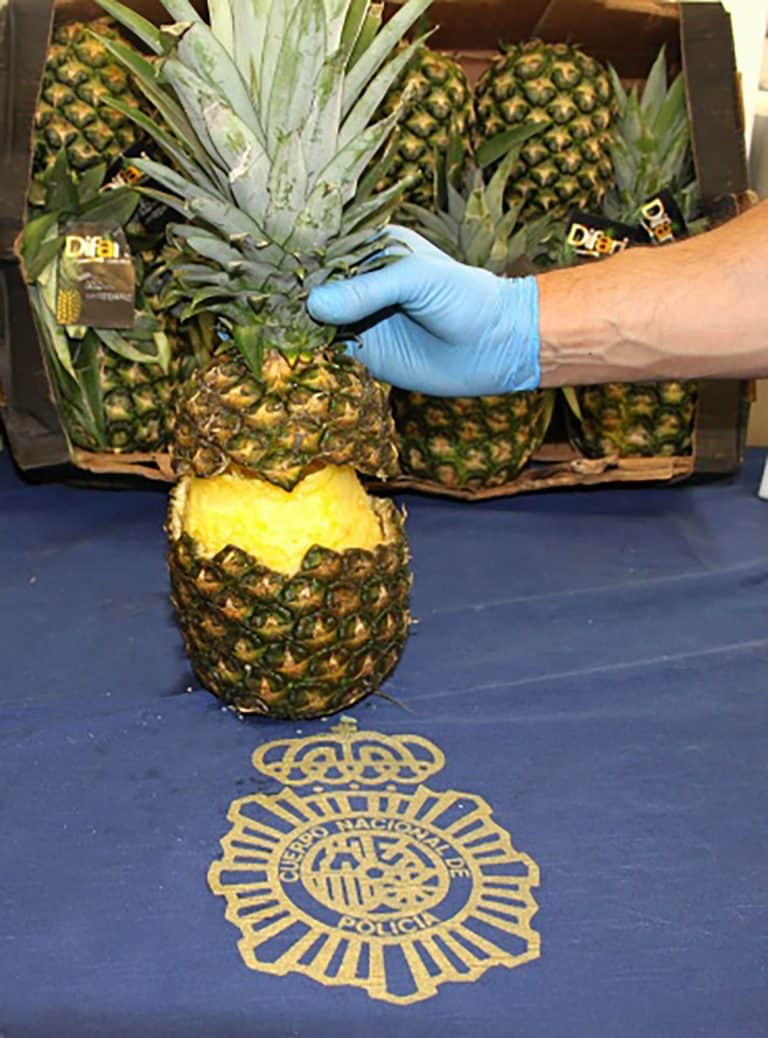 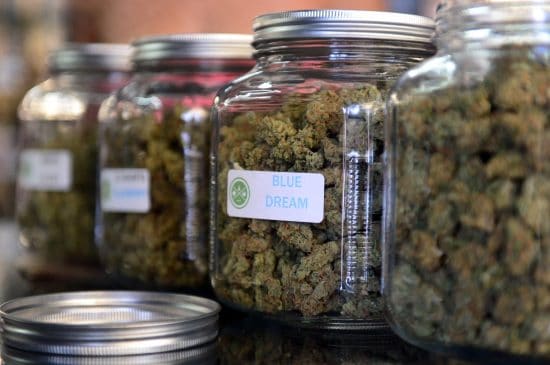 Rodrigo Martín was told by oncologists in Costa Rica that the cancer in his head had metastasized and that he had six months to live. It was… 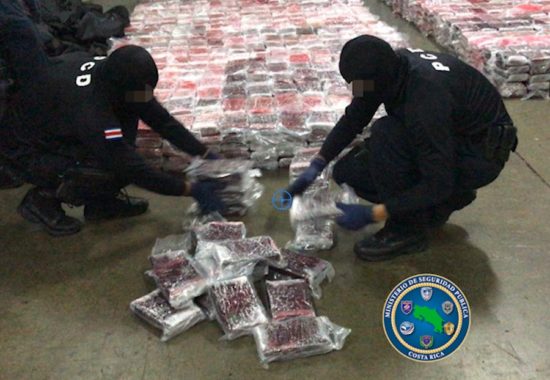 Costa Rica seizes 2.5 tons of cocaine from boat in Caribbean

Costa Rican authorities seized more than 2.5 tons of cocaine and detained six men, including a Honduran, who were transporting the drugs on a boat in the…

The Health Ministry this week issued a warning regarding the sale and consumption of products that falsely claim to treat COVID-19, the disease caused by the coronavirus.… 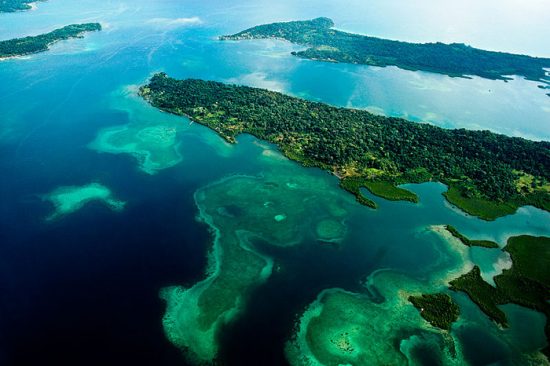 Panamanian authorities seized five tons of drugs aboard a "semi-submersible home-made device," in an operation in which four Colombians were arrested, the country's National Aeronaval Service (SENAN)… 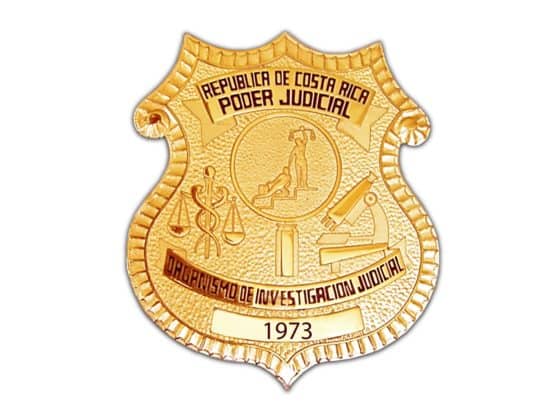 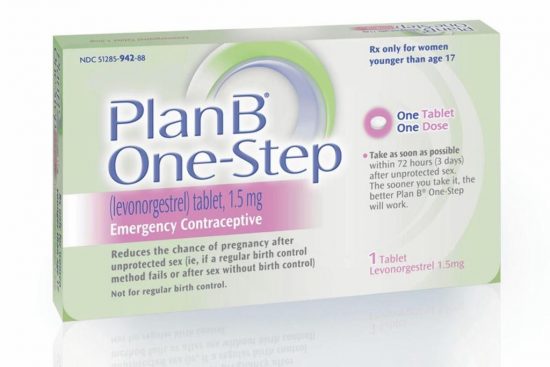 The morning-after pill, taken to prevent pregnancies, caused friction between the authorities of Costa Rica. The Ministry of Health intends to restrict its sale while the National… 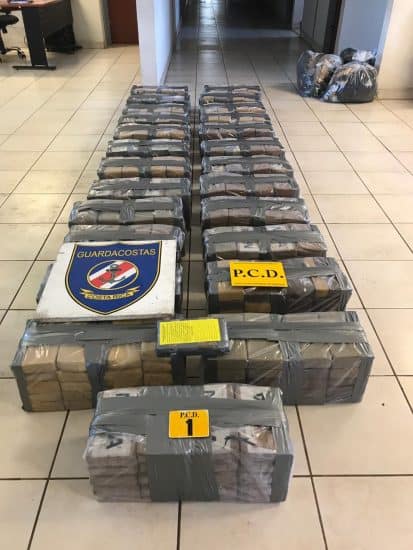 Costa Rican authorities on Thursday seized a boat carrying 500 kilograms (1,100 pounds) of cocaine and arrested five suspected traffickers, the government said. They moved on the… 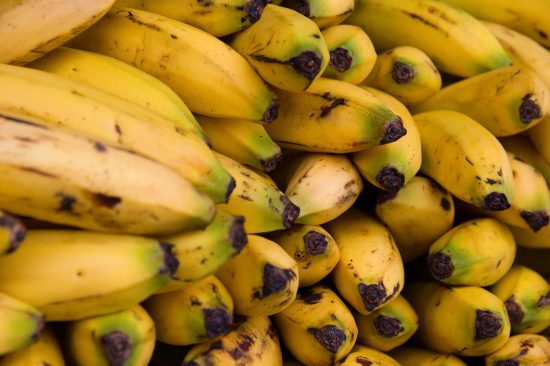 Spanish police said Thursday they had seized over six tonnes of cocaine hidden in a shipment of bananas and arrested 16 suspects, some of them wanted in… 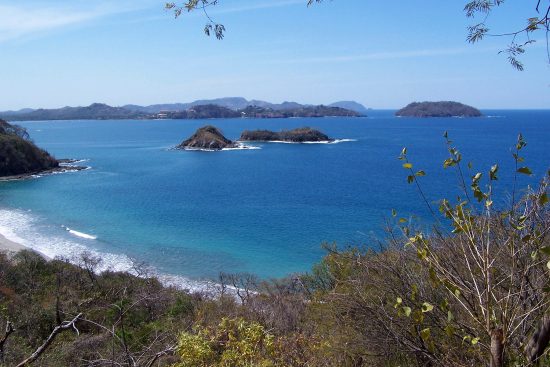 Costa Rican police detained a boat crewed by three Colombians and one Ecuadorian with a cargo of 690 kilos of cocaine, authorities said Tuesday. The ship was…