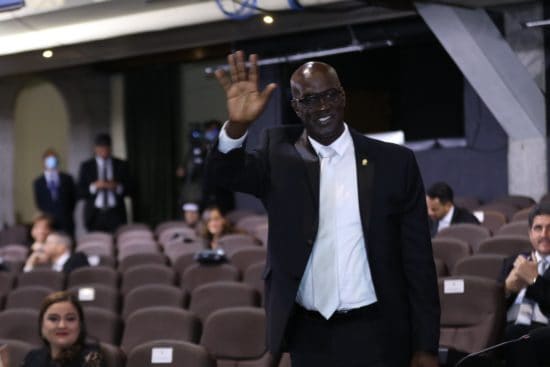 The Costa Rican Presidency on Thursday announced the fiscal measures it will present to the International Monetary Fund (IMF) as part of negotiations to secure $1.75 billion… 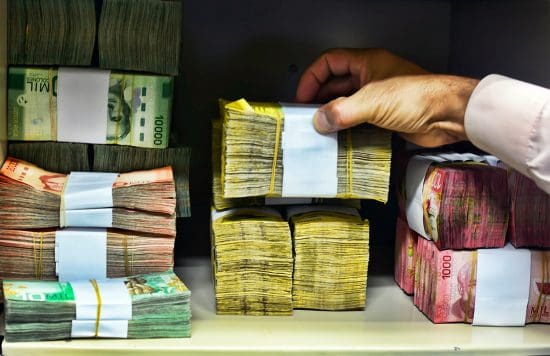 The Costa Rican government on Thursday will announce details about its upcoming negotiations with the International Monetary Fund (IMF), from which the Central American nation has asked… 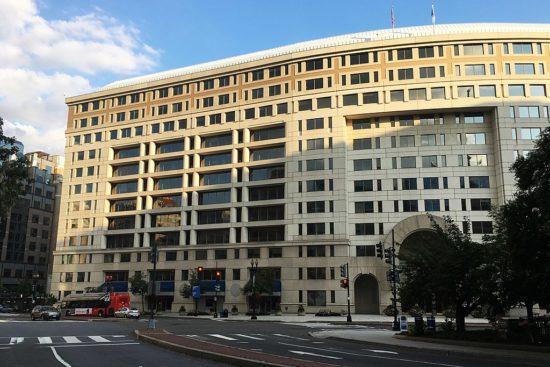 Saturday, President Donald Trump's adviser, Mauricio Claver-Carone, became the first U.S. citizen to be elected as president of the Inter-American Development Bank (IDB) despite the opposition of…

An advisor to U.S. President Donald Trump is set to take the helm of the Inter-American Development Bank, potentially ending decades of Latin American leadership, the institution… 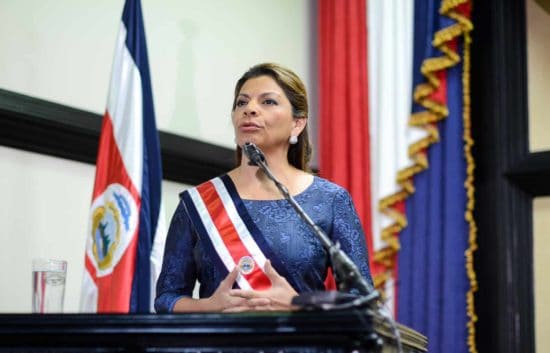 Costa Rica asks IMF for assistance due to impacts of pandemic

Costa Rica on Saturday asked the International Monetary Fund (IMF) to begin negotiations for a three-year assistance agreement, in which the government would agree to apply fiscal…

U.S. and 16 other countries refuse to postpone elections for IDB president

The United States and 16 countries on Tuesday refused to postpone the election of the next president of the Inter-American Development Bank (IDB), in a boost to…

The Costa Rican Presidency has withdrawn 10 law projects in an effort to streamline the path toward a $504 million loan from the International Monetary Fund. A…

Costa Rica, which has presented a candidate to preside over the Inter-American Development Bank (IDB), supported a push to postpone the assembly in which members will vote…