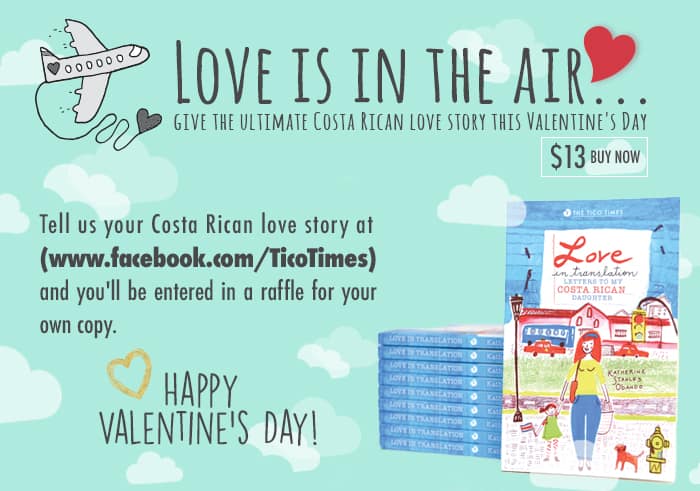 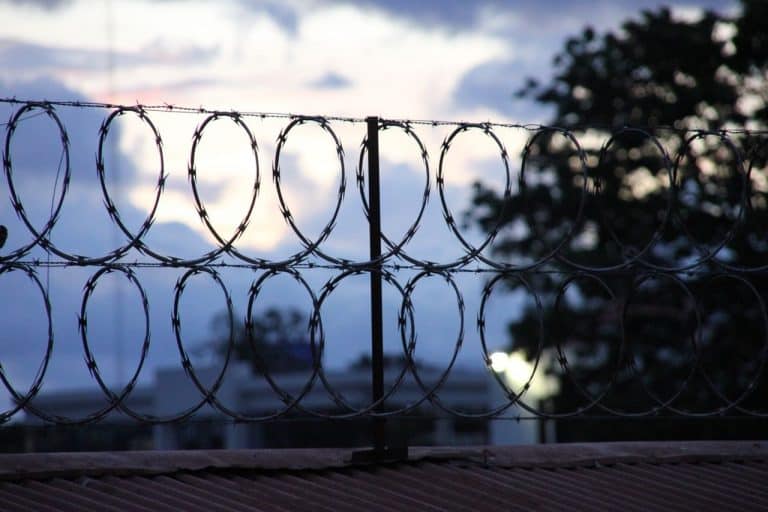 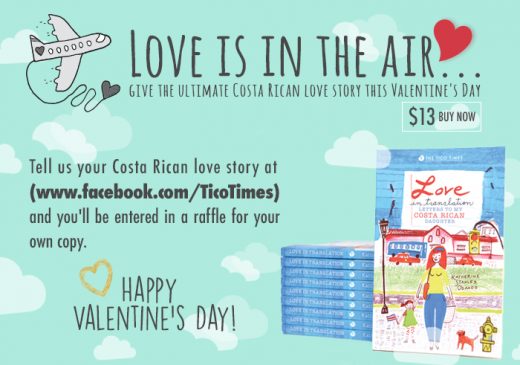 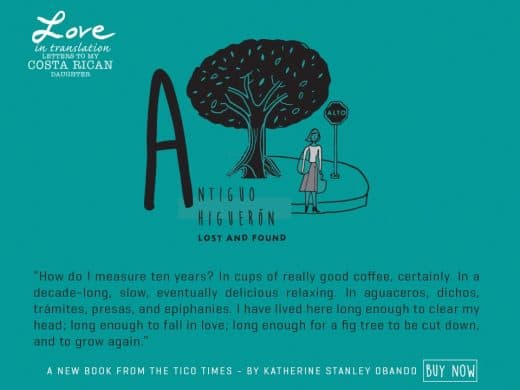 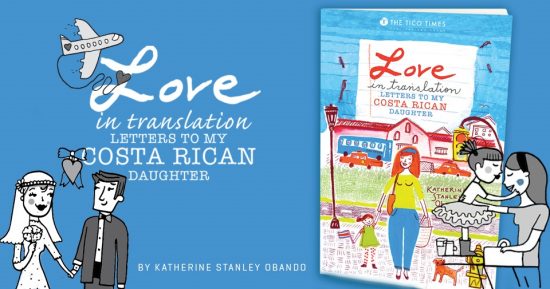 The Tico Times Publications Group is pleased to announce that its second book, “Love in Translation: Letters to my Costa Rican Daughter,” is now available worldwide. The… 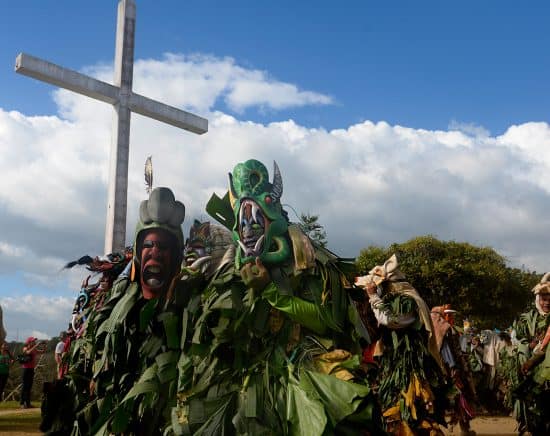 The bull wagged its head side to side. Its feet dragged in the dirt. Men yelled and chanted. They jumped up and down. They thrust their pelvises.… 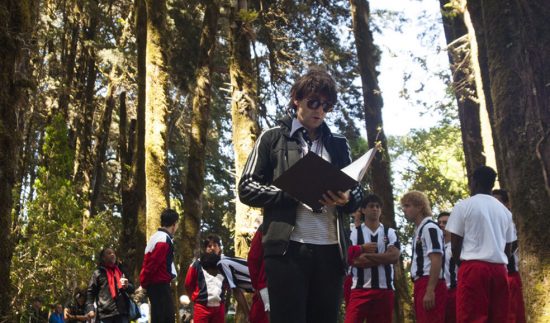 “Try this one on,” said the energetic young costumer. She handed me an earth-toned blazer. I slipped my arms through the sleeves and was relieved that it… 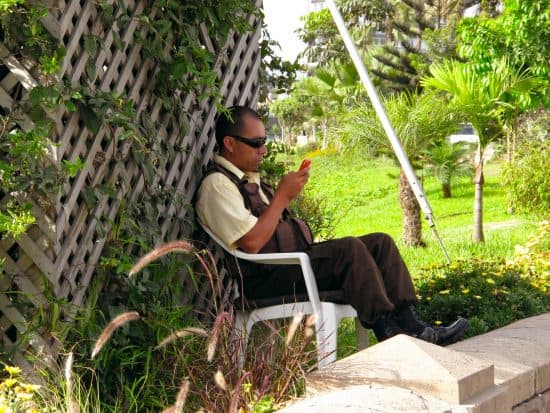 Santos isn’t exactly a guachimán. He’s more like a security guard, although he serves roughly the same purpose. Santos is charmingly overweight, with a cherubic face and… 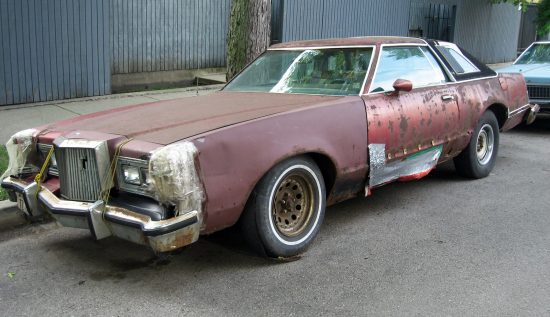 The cab dropped us off at a gas station. The asphalt glowed in the early morning sun. Kylan and I glanced at each other. Where are we?… 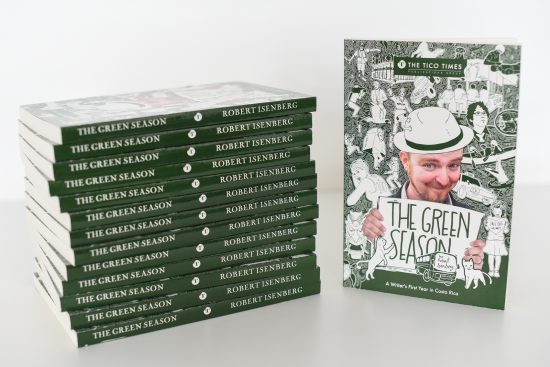 The Tico Times launches its own publishing house with first book, ‘The Green Season’

The Tico Times is beginning a new adventure. Since 1956, we have served as Central America’s primary English-language news source, reaching readers around the world with critical news, features, and…