Intense seismic activity at border between El Salvador and Guatemala 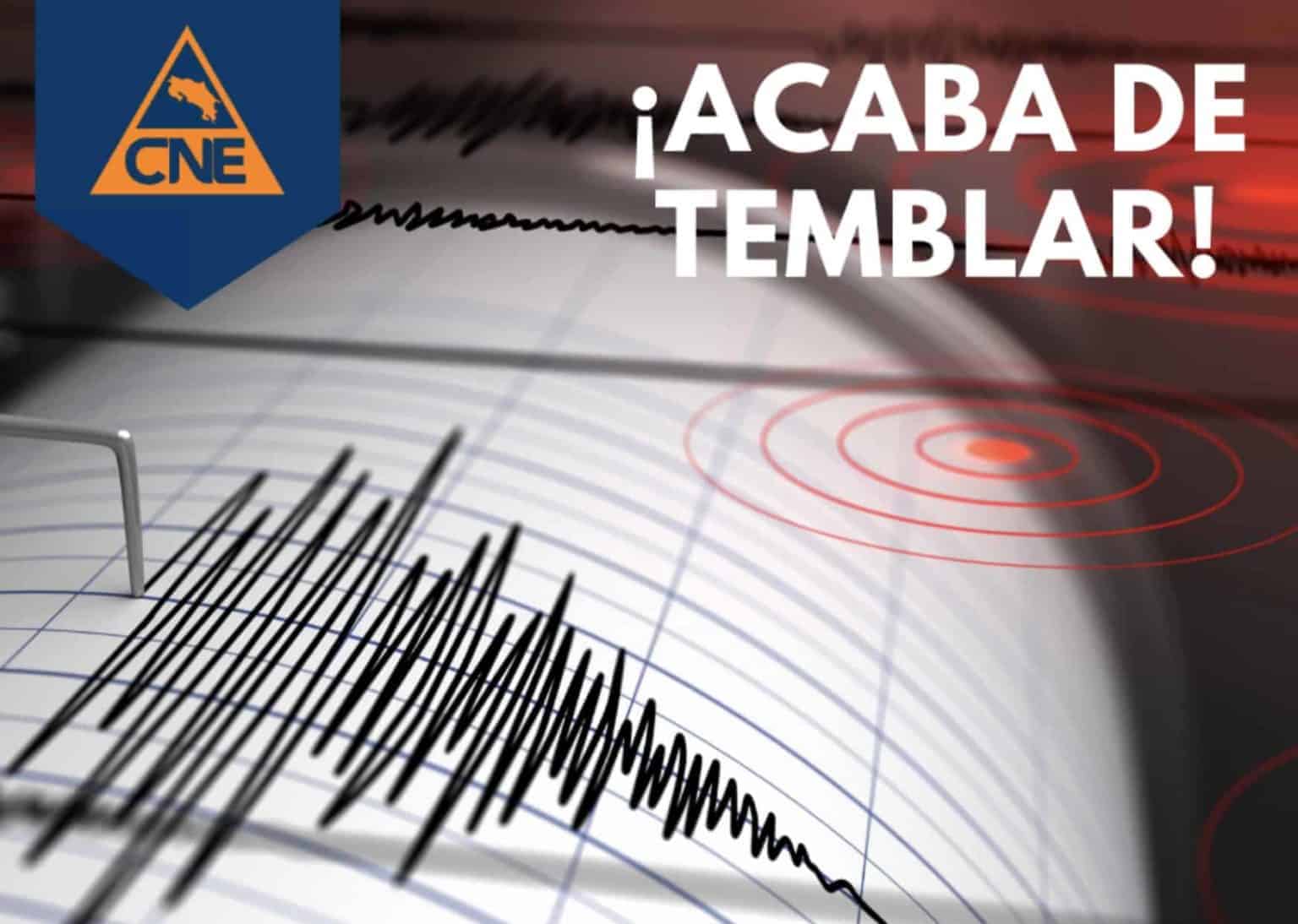 More than 80 tremors of different magnitude that have not caused casualties but material damage are alarming the population on the border of El Salvador and Guatemala, Salvadoran official sources reported on Sunday night.

The seismicity, according to the Ministry of Environment and Natural Resources (MARN), began at 17H07 local time (23H07 GMT) with a 5.1 magnitude tremor and lasted for five hours.

The epicenter was located in the municipality of San Lorenzo, department of Ahuachapán, about 100 km west of San Salvador.

With a focal depth of 9 km, the earthquake was felt even in the Salvadoran capital and in a large area of the border department of Jutiapa, in eastern Guatemala.

The last earthquake reported was of magnitude 4.4, and the seismographs marked its epicenter in Guatemalan territory, 9 km northwest of San Lorenzo where the seismic series began.

The Salvadoran Ministry of Education informed on Twitter that due to the tremor the perimeter wall of a school collapsed at the Las Chinamas border.

Meanwhile, in Guatemala, the National Coordinator for Disaster Reduction (CONRED) reported that houses were damaged in Estanzuela village, municipality of Comapa, department of Jutiapa.

Also, a specialized Civil Protection team was inspecting houses “with damages (cracks)” in the community of La Dantilla, Ahuachapán.

“By the characteristics of the registered signals, the origin of this activity (seismic) is attributed to the activation of geological faults in the area and is not associated with volcanic activity,” said the MARN.

After five hours of the initial telluric movement, the seismic network of El Salvador registered 81 aftershocks, with magnitudes ranging “between 2.7 and 4.4”.

The MARN detailed that “given the behavior of the seismic activity in the zone, the occurrence of earthquakes of similar magnitude or greater than the maximum observed up to this moment is not discarded”.

The director of Civil Protection, Luis Amaya, informed on Sunday night that three shelters have been set up in the area of incidence.

Amazon to lay off workers in Costa Rica

Microsoft says it will axe 10,000 employees over poor economy