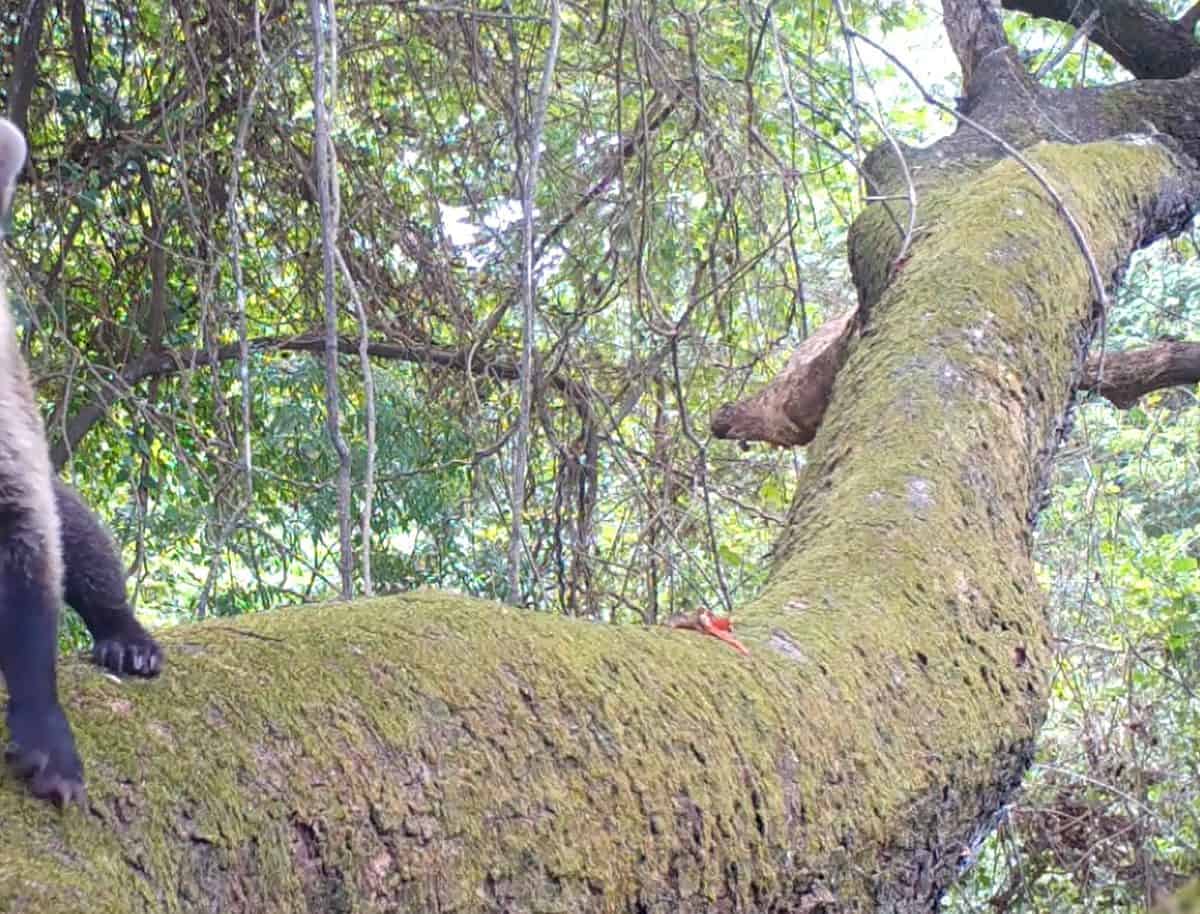 The sloths, monkeys and wild cats may be the headliners, but the white-nosed coati is secretly Costa Rica’s most famous mammal. Or at the very least, the animal you’re most likely to post a picture of on your Instagram.

If you’re visiting Costa Rica and you’re paying the least bit attention to the flora and fauna, you’re going to run into coatis. You can find them throughout Costa Rica’s varied habitats, in cloud-covered, rain-soaked or sun-parched climates.

You can even see them along forest-patched streets in neighborhoods in San Jose. Two things they have going for them that make them so common are:

Coatis, or pizotes as they’re called in Spanish, are members of the raccoon family. If you’re not familiar with coatis, a daytime raccoon is actually a pretty good way of describing them. They’re diurnal raccoons except with fox faces and long, fuzzy tails sticking straight up in the air.

Like raccoons, coatis are omnivorous and live in family groups, though coati groups are generally much larger. Unlike raccoons which are nocturnal, coatis are diurnal, doing most of their living during the daylight hours.

I believe the difference in the pattern of activity has an effect on how people view the two similar species. Raccoons are habituated to people, so they sneak into your trashcans at night and eat your food waste.

Coatis are habituated to people, so they walk up to tourists and make adorable squeaking noises, so they’re handed food. One is viewed as a sneaky nuisance, and the other is worthy of photo documentation.

I see coatis constantly in the field, and I record hundreds of coati videos per month. I have to be up there with the people who have witnessed the most white-nosed coati activity. If there were a ‘Who’s Seen the Most Coati Videos Olympics,’ you’re looking at the gold medal winner.

What sort of behaviors have I spent hours and hours of my life watching? I’ve seen them travel in enormous groups, spread-out squeaking all over the forest floor. And I’ve seen them walking on the very tops of trees with ease.

I’ve watched videos of coatis playing, fighting, running and napping. I saw one kill and eat a snake. I saw on get punched by a deer. I saw one in a puma’s mouth.

While they may seem common and lose some of their shine after you’ve seen them a few times, coatis are an important part of the varied habitats where they can be found – eating fruits and moving seeds, controlling populations of smaller animals by making them supper, while also providing nutrients to larger predators by becoming the main course.

Coatis are another important part of the environment and food web in Costa Rica.

Enjoy some coati videos from my camera traps.

Vincent Losasso, founder of Guanacaste Wildlife Monitoring, is a biologist who works with camera traps throughout Costa Rica. Learn more about his projects at: