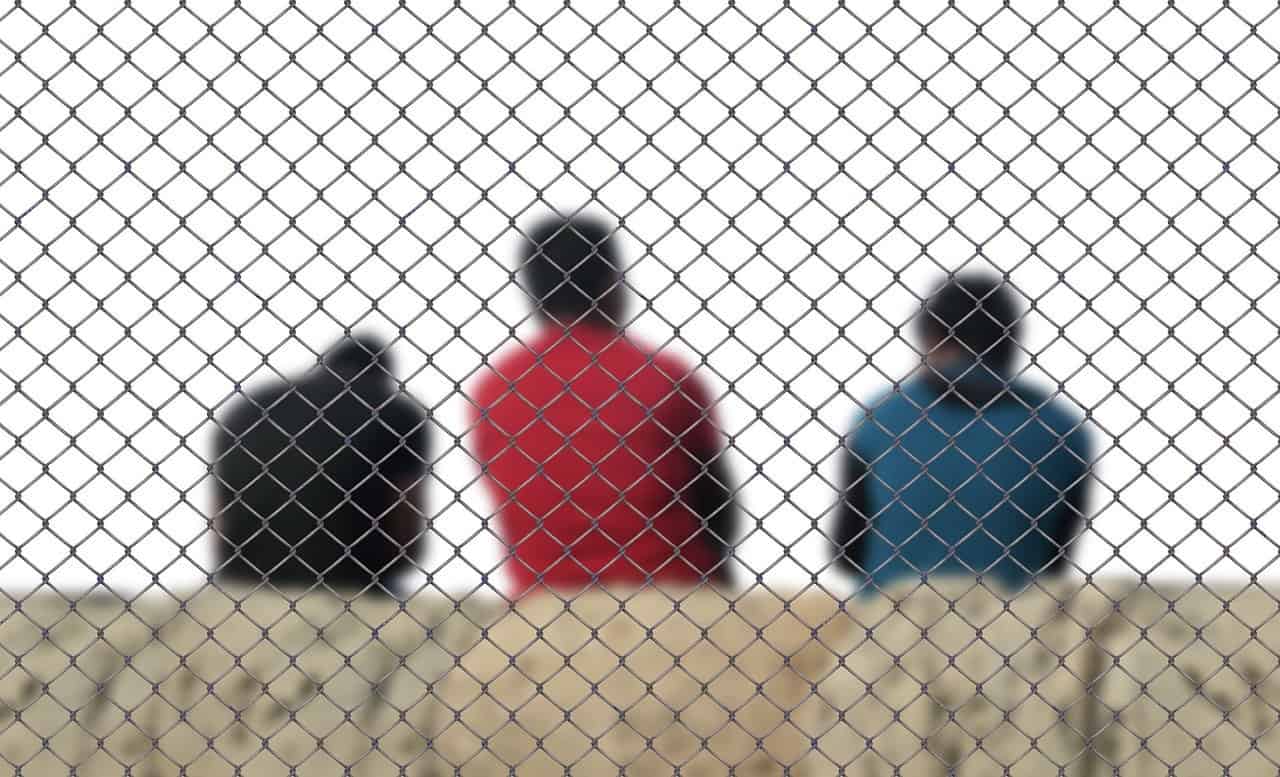 Costa Rican President Rodrigo Chaves signed on Wednesday a decree that modifies the system for granting refuge in order to speed it up after its “abusive use” by foreigners.

“We are not closing the doors to the foreign population. What we are saying is that in Costa Rica refugee applications (…) grew nothing less and nothing more than 6,000% in 10 years,” the president said at a press conference.

Since 2018 Costa Rica has received 222,056 refugee applications and it has been detected that between 80 and 90% of them “do not qualify”, Chaves said according to data from the Migration department.

“They are not all legitimate refugee applications. It’s just that it’s very easy because when you apply for refuge status you get a work permit immediately,” the president explained.

The new decree signed changes precisely that privilege and no longer grants immediate work permit when making the request, but must comply with the subsequent internal procedure to be established, yet to be determined.

“We are a country that has traditionally welcomed people seeking refuge and protection since their integrity is compromised in the country of origin. That is not going to change”, the Costa Rican president pointed out.

In addition to this measure to discourage attempts to obtain work permits through refuge, Chaves signed another decree establishing a special temporary category for citizens from Cuba, Nicaragua and Venezuela, which account for 96% of the total refugee applications in Costa Rica.

In this case, people who avail themselves of this new system will be able to work for two years “as long as,” said the president, they renounce their refugee status and register with Social Security.

“What they are doing is working and they are not being refugees,” Chaves said.