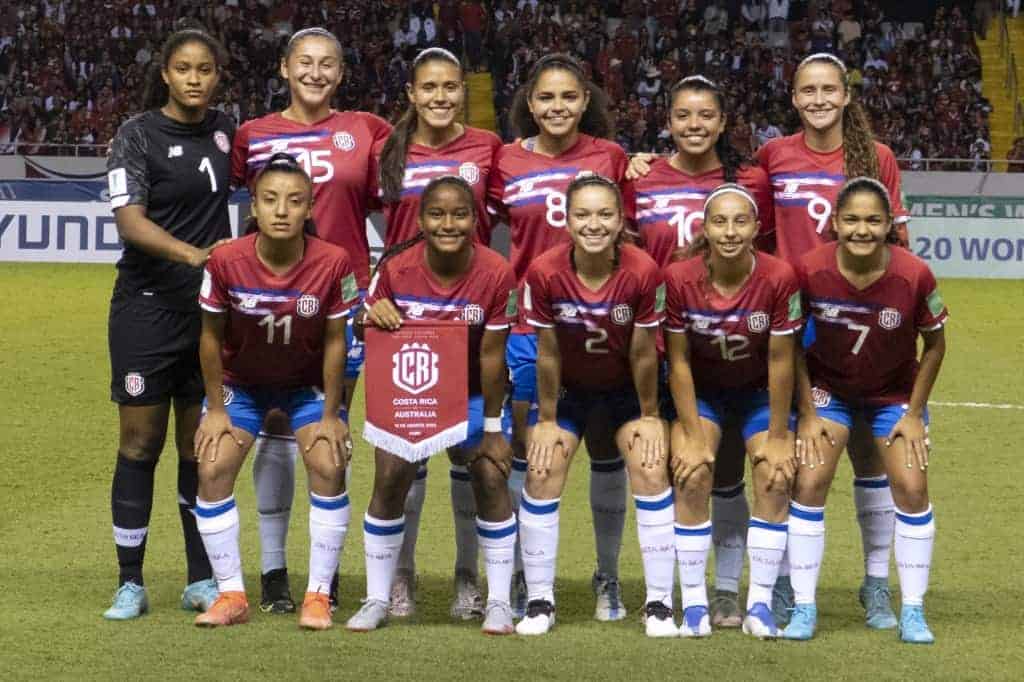 The Women’s National Team closed the last FIFA day of the year with a match against Portugal. The Portuguese won 1-0 in a very close and disputed game. In the previous match, they had lost 4-0 against the Netherlands.

In the first game against the Netherlands, they were entirely annulled by their rival, and the team could not respond.

Portugal’s national team is different from the Netherlands. However, the match on Dutch grounds left many adjustments evident in the game against the Portuguese.

Coach Amelia Valverde made her move and started the game with one of the young stars of the last U-20 World Cup: Yerling Ovares. Also present from the start were Carolina Venegas, Daniela Cruz, and Yaniela Arias.

During the first minutes of the match, the two teams were assessing each others game. ‘La Tricolor’ kept a solid tactical defensive order that stopped the momentum of the locals.

The clearest chances to score in the first half came from Carolina Venegas, Raquel Rodriguez, and Priscilla Chinchilla. The three had shots on target, but Rute Costa had a splendid game.

In the second half, the Costa Ricans knew they would find an even more challenging and tighter match, so the instructions from the bench were to maintain intensity and consistency.

Raquel Rodriguez was undoubtedly a high point in the national team. The midfielder is dynamic, experienced, and talented. She created several goal chances not scored by ‘Las Ticas.’

‘La Sele’ finalizes the year with this European tour. In February 2023 will be the next FIFA match-up, which will be crucial as it’s the World Cup year.

The tour leaves a bittersweet feeling after two defeats and being unable to score. However, there was an improvement from the first to the second game. The team must continue working hard to compete in the World Cup in Australia and New Zealand. Costa Rica has excellent players with international potential who are eager to represent their country.