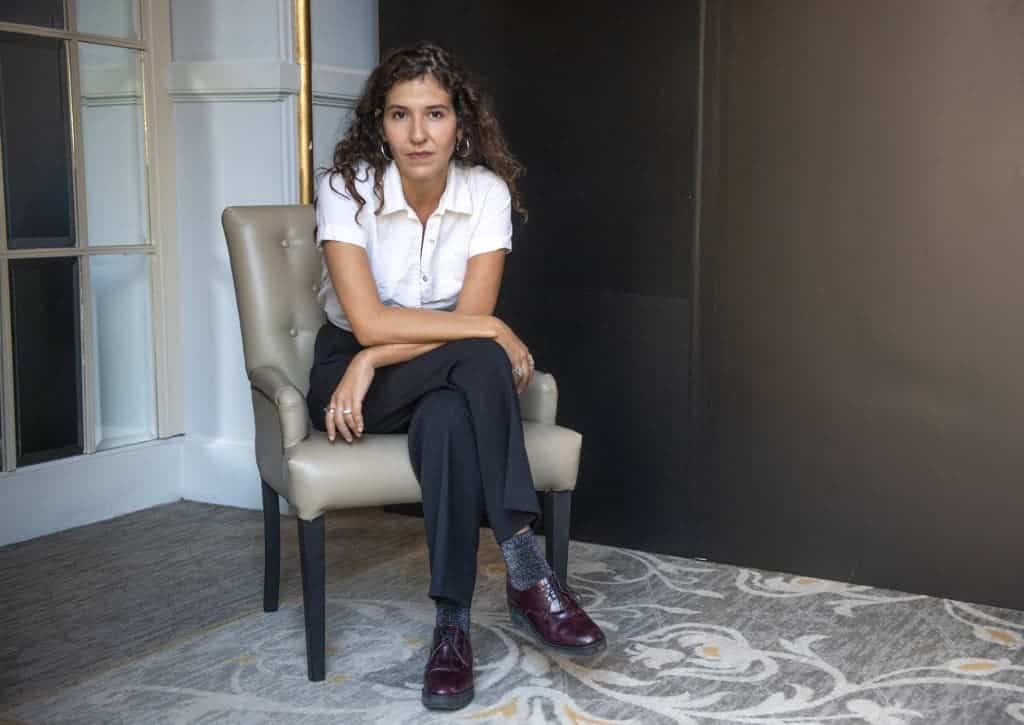 “Love and hate sometimes go through the same place,” says Costa Rican Valentina Maurel at the San Sebastian Film Festival, where she presented “Tengo sueños eléctricos” (I have electric dreams), a complex portrait of a family traversed by violence.

Surrounded by much expectation after its success at the Locarno Festival, the film entered the competition in the Basque city (northern Spain) for the award for best Latin American film.

Maurel’s feature debut tells the story of Eva, a 16-year-old girl with recently divorced parents, who reluctantly lives with her mother and little sister because she longs to live with her father.

The problem is that the father has violent outbursts and is living a kind of new youth, sharing a house with a friend. The relationships of all the family members are complex and ambivalent, as in real life, according to the director.

“There is always like a great duality in the characters and people’s characters, sometimes the best qualities of a person pass through the same place as their worst defects,” she says in an interview with AFP.

“Love and hate sometimes pass through the same place and I’m interested in that strange place, that porous border that separates those two assumptions,” he says.

Maurel was also attracted to the theme of violence and “how it can manifest itself in a normal family and how it is reproduced” from generation to generation.

“I feel that if we talk about violence as something that doesn’t concern us, that only belongs to the nefarious and bad characters, then we don’t realize that in reality it is part of everyday life, it is part of who we are,” she says.

In the film, the character of Eva, played by Daniela Marín, copies her father’s violence, but has to decide whether to continue on that path or cut it.

The construction of Eva’s role was a collaborative process between Maurel and Marín, as the director wrote a script as a reference, but there was a lot of improvisation on set.

“She understood the character and reappropriated it in some way,” said the director about the leading lady.

For her performance, Daniela Marín won the best actress award at Locarno, where the film also won the awards for best director and actor.

Despite being shot in San José, Maurel argues that her film addresses a universal theme and is not exclusive to her country or the region.

“People tend to see violence as a Latin American issue, but no, there is violence everywhere and what I find interesting is to find the things that unite us all as human beings,” he said.

Despite residing in Belgium, the filmmaker says she wants to keep returning to her native country to shoot films. “I am stimulated by the idea of seeing San José on a big screen” and telling stories that are “universal, beautiful, sad, violent.”

“Tengo sueños eléctricos” will be released in Spain soon, but in Costa Rica there is still no definite date to show it in theaters, Maurel said.

In San Sebastian, the film competes in the Horizontes Latinos section with eleven other films from Argentina, Brazil, Chile, Colombia, Cuba, Ecuador and Mexico.