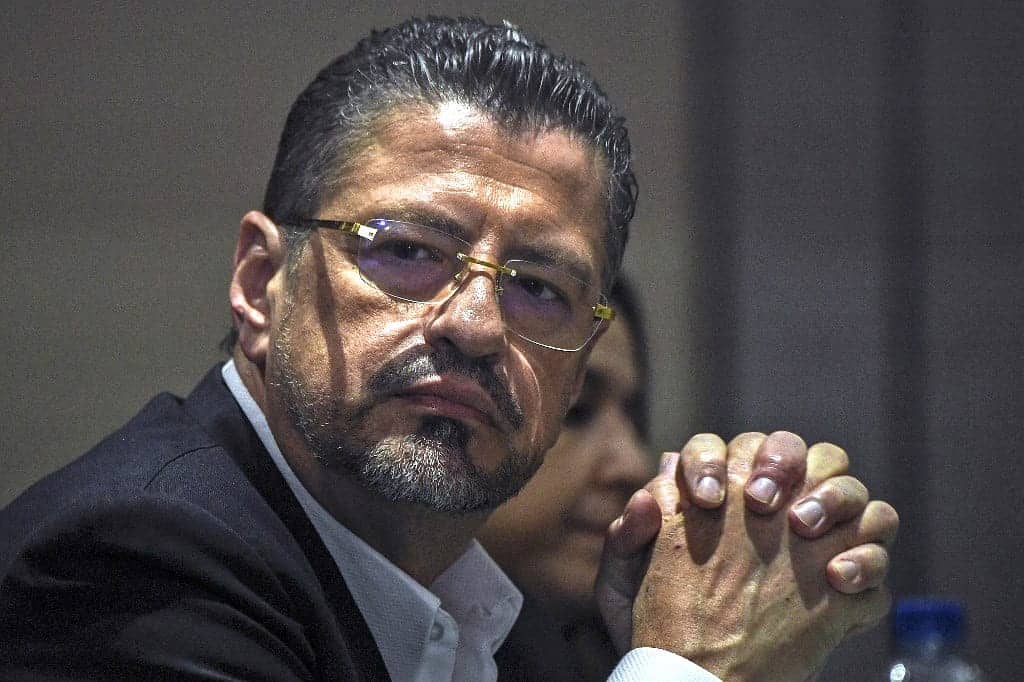 Rodrigo Chaves voted in favor of the appointment of the Daniel Ortega regime’s candidate, Werner Vargas, as Secretary General of the Central American Integration System (SICA).

Yesterday, the representatives of the eight nations that make up the System elected the Nicaraguan candidate. The presidents of Costa Rica, Honduras, and the Dominican Republic attended the meeting. Meanwhile, Denis Moncada, Foreign Minister, represented Nicaragua.

“Handing over the position of the secretary-general to an Ortega official is a slap in the face to the victims of repression; it is giving more power to the country that has altered the military balance in Central America, and that has applauded Russia’s horror in Ukraine,” Chinchilla tweeted.

In an interview with La Nación, the former president repudiated the support provided by Costa Rica, especially due to the events that have taken place in Nicaragua in recent days.

“We have more or less 1,200 non-governmental organizations that have been banned in Nicaragua; we have Monsignor Rolando Álvarez under siege, and we are months away from a new electoral fraud in which all processes are being violated”, emphasized Laura Chinchilla.

They pointed out that Werner Vargas held positions in the Nicaraguan Foreign Ministry and the Central American Court of Justice at the time of Nicaragua’s invasion of Costa Rica’s Calero Island.

Moreover, the president of the Human Rights Commission, the deputy of the National Liberation Party (PLN), Monserrat Ruiz, expressed her disagreement. “With this act, Costa Rica supports political transgressions and violations of fundamental rights,” she said.

The support of a candidate proposed by Ortega does not coincide with Costa Rica’s discourse. The country has been characterized as a democracy and supporting democratic regimes, fighting for freedoms and human rights, and condemning any violence and persecution.

“We consider that such an election would be highly inconvenient in light of the principles that have guided our foreign policy, the regional elements that ensure the security and stability of Central America, and the national security interests of our country,” the former presidents stated.

Chancellor André will have to give explanations to the deputies of the Foreign Relations Commission of Congress, as confirmed by the president of the commission.