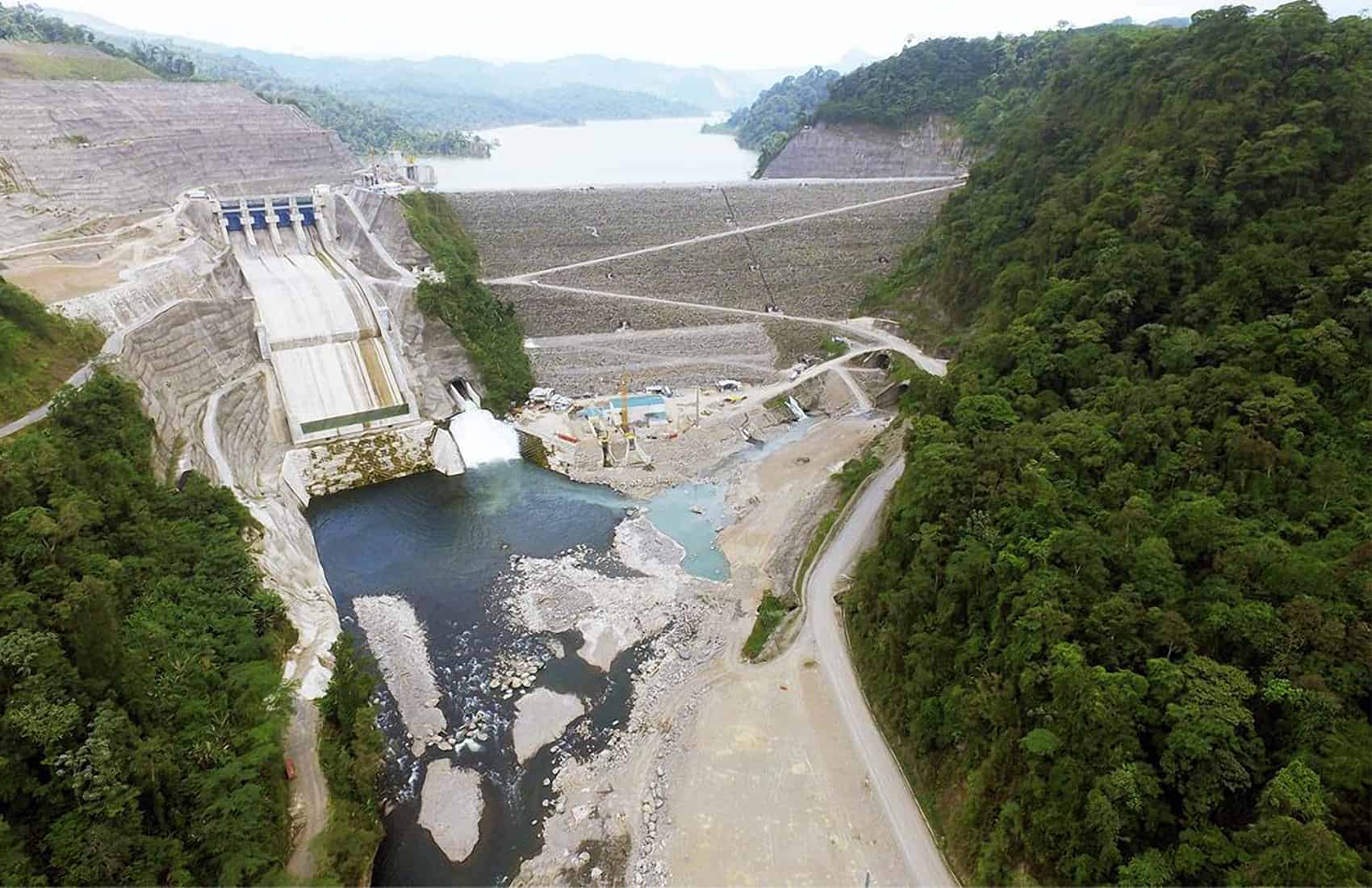 The Costa Rica Electric Institution (ICE) announced they had discovered a second crack in the Reventazon Hydroelectric Dam. The dam is located in Siquirres, Limon.

The damage was discovered in one of the tunnels that connects to it’s huge reservoir.

Officials fear that the crack could cause a partial or total collapse to the tunnel. This could affect the ability of the dam to function while any repairs are made.

This is the second crack found in structure in the past six years. The first was discovered in a separate location on the reservoir side, just months before the 1.5-billion-dollar project was officially opened back in 2016.

At the time ICE boasted that the Reventazon project was the second largest in Central America after the Panama Canal. Although the dam has never met the power generation projections that ICE had touted it is still a critical source of clean power generation for Costa Rica.

For now, officials plan to install monitoring equipment to watch the affected area, and others, to follow any further progression of the crack.

The last time a crack was discovered in the dam the plant had to be shut down for three months for repairs. Officials had discovered a fissure that created the loss of almost 200 liters of water a second.

ICE expressed concern about the discovery but assure that structural integrity of the structure is secure. They also stated that they were concerned about what the revelation of the issue may do to ICE’s institutional reputation.