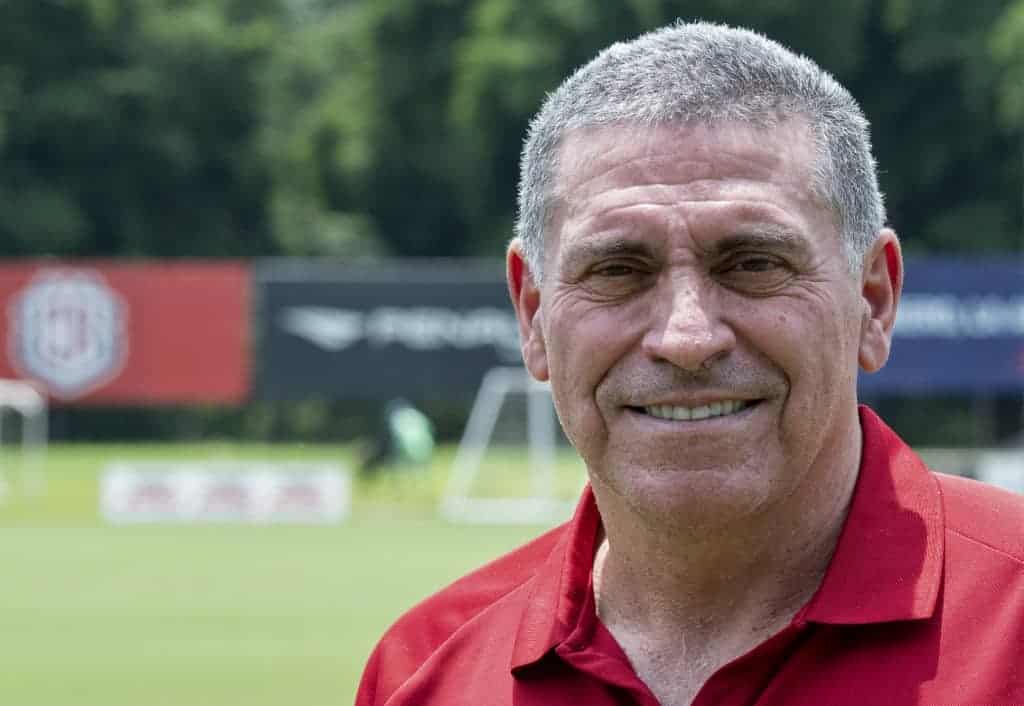 Costa Rica’s coach, Colombian Luis Fernando Suarez, highlighted his team’s maturity to earn a 2-2 draw against South Korea, two months before facing Spain in their first match at the World Cup in Qatar.

“It seems to me that the team gave a good class in the defensive part and then sought somehow with simplicity to reach the opposing goal and fortunately we were able to score two goals,” Suarez said at a press conference.

“The most interesting thing is that I liked the team defensively,” he added. Under Suárez, Costa Rica has shown defensive security, tactical order and counter-attacking play.

Those will be the weapons, most likely, that the Costa Rican team will use against Luis Enrique’s attacking Spain, with total control of the ball and high pressure, in the first match of the World Cup in Qatar on November 23.

After that, the Central American team will face Japan and Germany in the first phase. In fact, South Korea held Costa Rica at bay for the first half hour with multiple combinations, ball possession, attacking speed and high pressing.

“The most important thing about this is the response of the group when at a certain point they felt almost overwhelmed by Korea with the ball,” Suarez said.

“I like the way the team during the match was maturing with respect to what was coming up, it was smart to know what kind of match we had and how to respond, that’s how you play a World Cup,” he added.

However, the coach said that he has not yet decided on the World Cup roster, except for PSG goalkeeper Keylor Navas.

“I’m going to give myself the time I need to make the best decision,” he said.