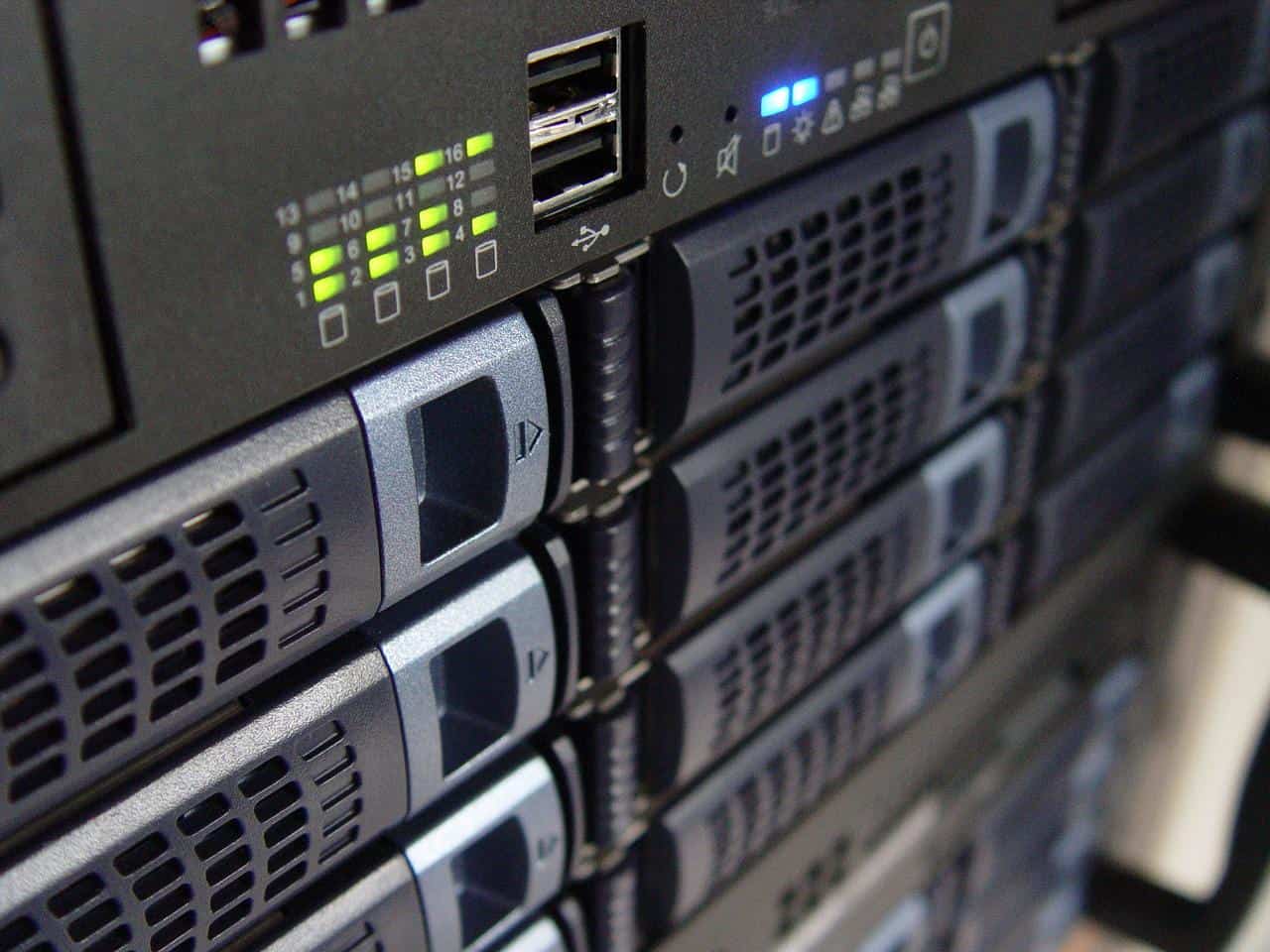 Costa Rica’s Ministry of Public Education (MEP) informed that it received a threat alert for a possible cyber-attack on its systems.

Therefore, the IT Management Department activated the established protocol, which includes the preventive disabling of the institutional servers.

“We worked in inter-institutional coordination with MICITT during the early morning hours, and to date, we have not been able to determine any breach to our systems,” the institution indicated through a Facebook post.

Due to the disconnection, the MEP offices were left without consultation systems, so until further notice, it will not be possible to serve users or carry out administrative procedures.

“Currently, we are following up with the MEP’s technology team. There are no signs that a cyber-attack has materialized,” said Paula Brenes Ramírez, director of Digital Governance.

In addition, Otto Vargas, MEP’s press director, said that the IT Department is working on enabling the systems as soon as possible.

“Today, it will not be possible to provide assistance to users or to carry out any procedures until it is determined that it is safe to restore the servers,” MEP authorities added.

Furthermore, they assured that the containment actions were implemented. MEP authorities analyzed the incident, and the reinforcement of cybersecurity will continue according to the related protocols.

Unfortunately, Costa Rica has been the target of cyber-attacks. At least 27 public entities have been affected by these criminal acts since April.

The most recent attack was suffered by the Costa Rican Social Security Fund (Caja Costarricense del Seguro Social). Today, the institution continues to be affected by this serious incident.

Currently, authorities from the Ministry of Publication Education are investigating the incident. It is expected that in the next few days, they will be able to provide a detailed report.

President Chaves mentioned that his administration would focus on implementing cybersecurity strategies. He also explained that, in general, public institutions lacked cybersecurity plans and were therefore vulnerable to these attacks.