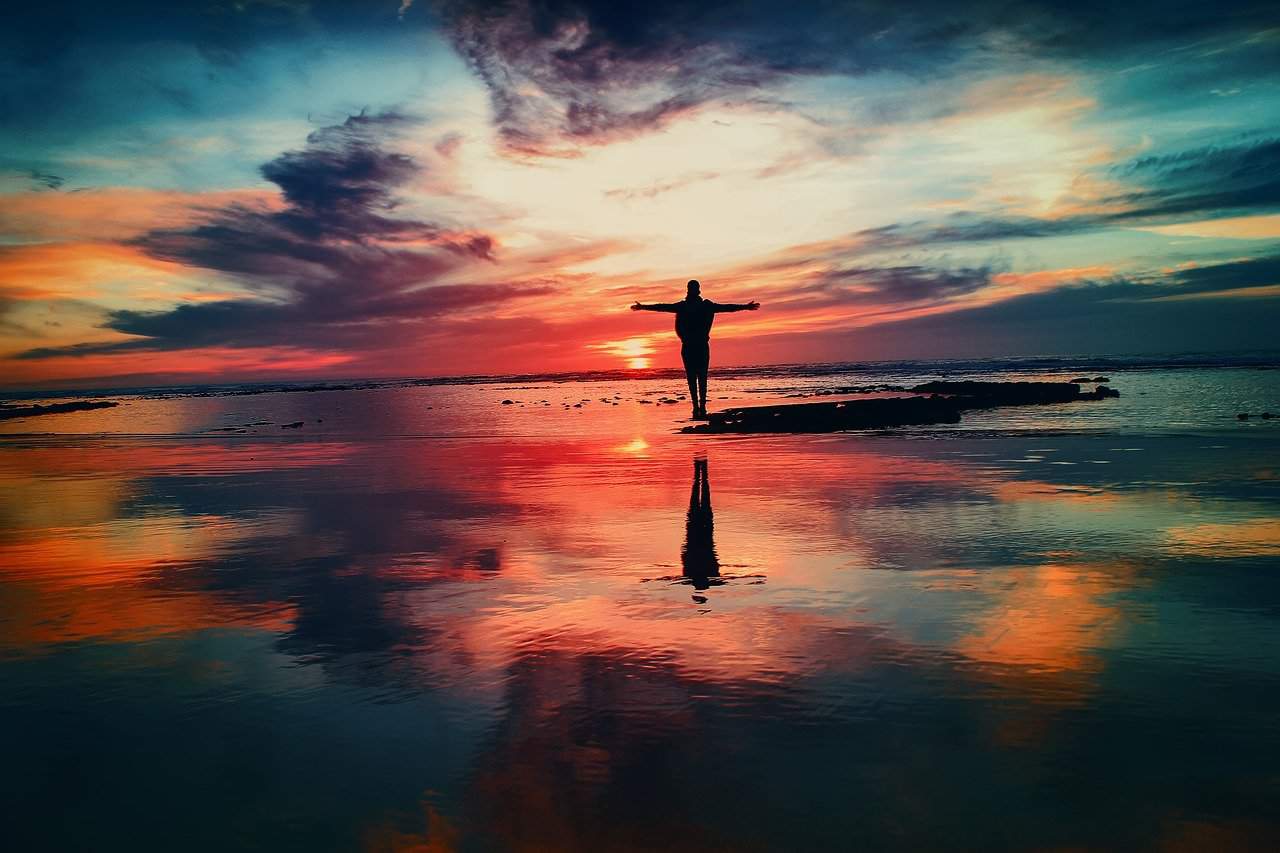 Freedom House, a Washington-based human rights organization, presented its annual report on the freest nations based on citizens’ access to political rights. It specifically refers to elections and the role of government and civil or individual liberties.

“Costa Rica has a long history of democratic stability, with a multiparty political system and regular rotations of power through credible elections. Freedoms of expression and association are robust. The rule of law is generally strong, though presidents have often been implicated in corruption scandals,” mentions the report.

The country obtained an overall score of 91, while in political rights, it received a score of 95, and in civil liberties, 88.

The analysis reported the latest corruption scandals, such as the ‘Caso Cochinilla’ (Cochinilla Case) and ‘Caso Diamante’ (Diamond Case).

“In June, more than two dozen officials were detained when police raided the presidential office in connection with an investigation into alleged corruption in public procurement processes; a second high-profile corruption investigation, also involving public works contracts, led to the arrests of several more politicians in November,” Freedom House points out.

They also stressed that government officials were implicated in these high-profile corruption investigations.

Moreover, the study also highlighted that “numerous protests against a controversial public employment bill, intended to curtail excessive government spending on salaries paid to public sector employees, were held during the year.”

Regarding political rights, Freedom House explained, “indigenous rights have not historically been prioritized, and there is no representation of Indigenous Costa Ricans,” and “Afro-Costa Ricans, who make up almost 8 percent of the population, are also underrepresented in government.”

Costa Rica scored perfectly in the ‘Freedom of Expression and Belief’ category, as press freedom is highly valued and respected, religious freedom is allowed and practiced, academic freedom is protected, and individuals can express their personal views and opinions without fear.

Furthermore, the Organization’s pointed out the rising number of asylum seekers in Costa Rica. Unfortunately, Nicaraguans are still being discriminated against.

Other countries such as Uruguay and Chile stand out positively in Latin America. On the other hand, Nicaragua (23), Venezuela (14), and Cuba (12) received the lowest scores.

Meanwhile, Norway, Finland, and Sweden are the freest countries and obtained a perfect score.