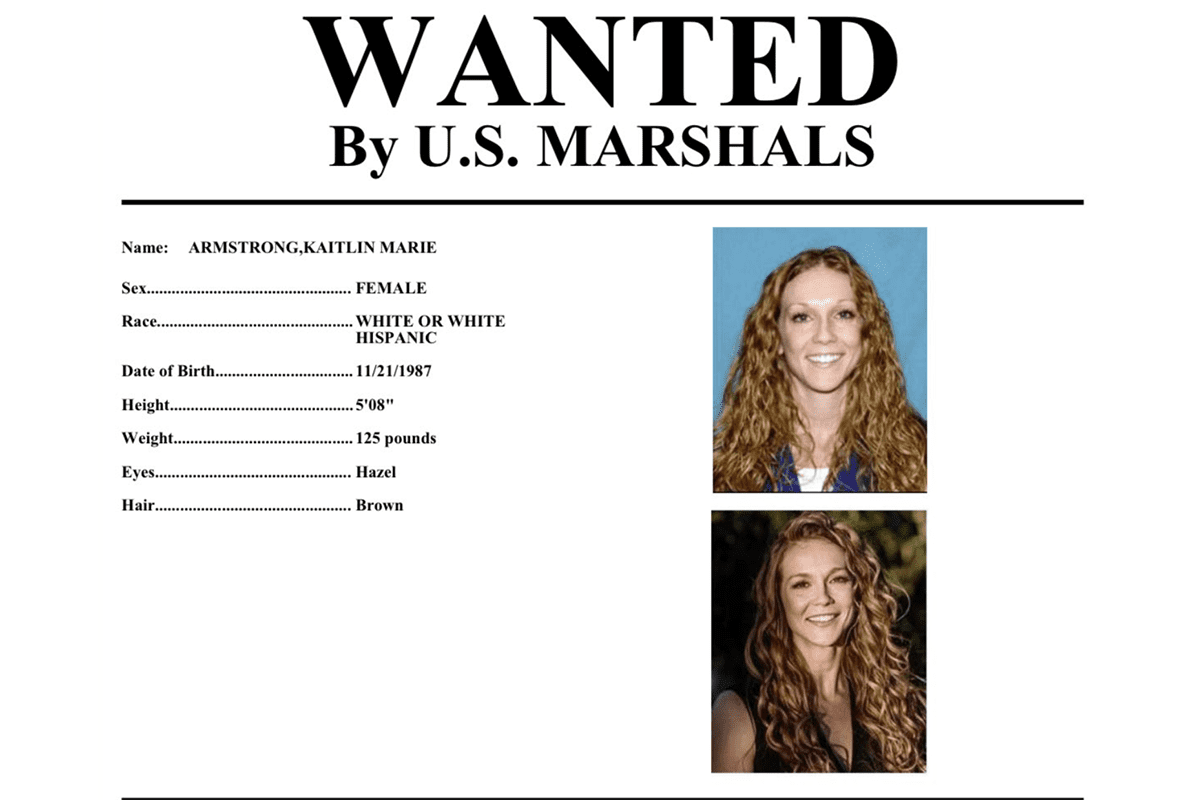 After 43 days on the run, the main suspect in the Texas murder of professional cyclist Anna Moriah “Mo” Wilson has been arrested in Costa Rica according to the U.S. Marshalls Service.

Kaitilan Marie Armstrong was arrested at a hostel in Santa Theresa, Cobano at the popular beach town in southern tip of the Nicoya peninsula. It is unclear how Costa Rica police officials were alerted to her location.

She is alleged to be the person who shot and killed Wilson, on May 11, 2022 in Austin, Texas. An arrest warrant for Armstrong was issued on May 17th of this year for her arrest on homicide charges.

Since then Armstrong had eluded capture for 43 days. On May 18th Armstrong boarded a flight from Newark, New Jersey to San Jose, Costa Rica, one day after the arrest was issued.

At this time it is unclear if Armstrong entered Costa Rica on a false passport or under a valid passport that was belonged to another person.

Before her cycling career Wilson was known as a world class skier placing third in U.S. junior championship downhill competition back  in 2013.

Strickland has admitted that he had briefly dated Wilson late last year while he and Armstrong where in a brief separation.

Armstrong allegedly was not convinced that the relationship was over and was reported to have sent Wilson menacing texts telling her to stay away from Strickland.

Strickland told police that he and Wilson had gone swimming together the day of her murder. They later had dinner that evening and he said he dropped her off at her house without going inside.  At the time Wilson was staying at the home of a friend when police were called and found Wilson deceased of multiple gunshot wounds.

Costa Rica officials have transferred Armstrong to a detention facility in San Jose where she will await extradition to the United States.

The Tico Times
Share
Facebook
Twitter
WhatsApp
Email
Previous articleFlights to Costa Rica could suffer delays or cancellations due to tropical storm
Next articleMonkeys of Costa Rica: Meet the White-Faced or Capuchin