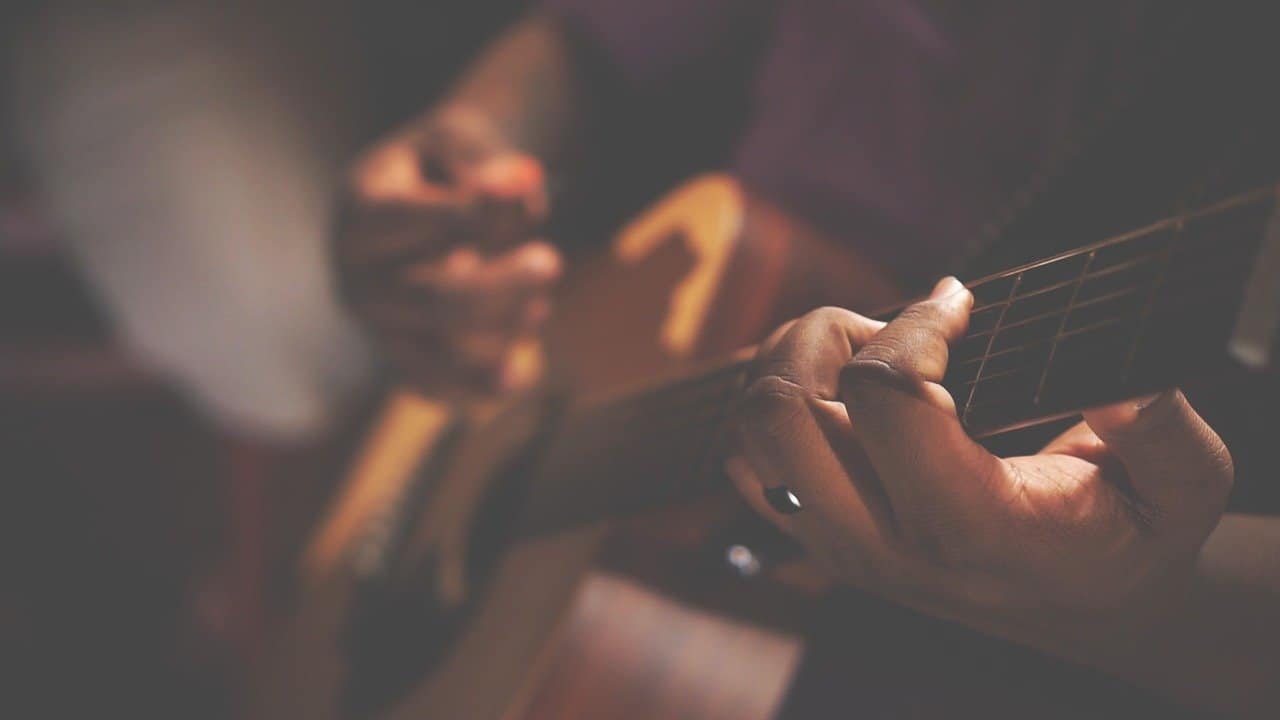 The “Festival of Music” is planned as a free popular event open to all musicians, amateurs of all levels or professionals, in order to celebrate live music and to highlight the range and diversity of musical practices, as well as all music genres. The shows are aimed at all audiences and contribute to familiarize the general public with musical expressions.

For 40 years, June 21 has marked not only the beginning of the European summer, but also the “Fête de la Musique”, an event founded in France in 1982, with the purpose of flooding the streets with music.

According to the French Ministry of Culture, the main organizer of the festival in France, the 2022 edition of the Fête de la Musique “provides an opportunity to go back to basics” and to “insist on the principles that led to its creation.”

This event is characterized for being cheerful, popular and spontaneous, for all audiences and one in which emerging musicians’ practices are valued.

On this occasion, public concerts are held and are the main attraction. Music is also shared in higher education centers and conservatories.

Throughout the years, the event has been celebrated in 120 countries, such as China, Kenya, Canada, Peru, Ecuador, Colombia, the United Kingdom, Poland, Italy, Greece and Costa Rica, and in large cities such as New York, Berlin and Mexico City.

“From the Directorate of Bands, the celebration of the ‘Fiesta de la Música’ opens another possibility to bring our musical work to our diverse audiences, with a varied repertoire, but also interpreted with high quality and great affection, thus ensuring public access to Costa Rican cultural offerings. We invite you to get closer to music, with the presentations of the country’s Concert Bands”, said Daniel Araya Robles, Director of Bands.

The Ministry of Culture and Youth will offer free concerts and open to the public. They hope people will join and enjoy the brilliant talent Costa Rican music groups have to offer.

In Limón, the Limón Concert Band will give a concert on Tuesday, June 21 at 11 a.m., at the Limón City Hall. The musical program will include Calypso works.

The province of Guanacaste will also have activities. On Tuesday, June 21, the Educational Center Felipe Perez Perez will host concert by the Concert Band of Guanacaste. The program includes works such as “Guillermo Tell”, “Mambo No. 8”, “El Mambo de la Big Big”, Movie Medley, among others.

The Greater Metropolitan Area will also have its own music celebrations. The Heredia Concert Band will give a performance in celebration of Father’s Day and “Fiesta de la Música”, with “La Retreta en el Centro”, at 6 p.m., Omar Dengo Cultural Center. They will perform Costa Rican and Latin American popular music, with guest singer Carlos Daniel Castillo.

Heredia will have a second show, on Sunday, June 26 at 11 a.m., at the Museo de la Cultura Popular, in Barva. They will interpret works such as Overture from the Zarzuela “El Marqués de Talamanca”, by Carlos Gagini, music by Eduardo Cuevas; Suite from the Mass, by Leonard Bernstein, arrangement by M. Sweeney; “Of Sailors and Whales”, by Francis McBeth; “Orgullo Tico”, by Víctor Hugo Berrocal; “Mi Pueblito”, by José Mena.

Meanwhile, in Alajuela, on Thursday, June 23, a special concert will be given: “United States: Scenes, Landscapes and Composers of the 20th Century”, as part of the Season of Music for Band of American Composers. The event will take place at the Eugene O’Neill Theater at 7 p.m.

The Alajuela Concert Band will be in charge of delighting the audience with songs such as Outdoor Overture, Missisipi Suite, On the Trail and many other great compositions.

Additionally, Friday, June 24, Troop Mass and concert in celebration of the Patronal Festivities and the “Fiesta de la Música”, will be hosted at 6 p.m., at the Templo del Barrio Corazón de Jesús.

Finally, in the Costa Rican capital, on Friday, June 24, a concert called “Homage to Gardel” will be held at 10 a.m., on the boulevard located on the east side of the Foreign Ministry Office. On Sunday, June 26, the “Tango y algo más” concert will be showcased at the National Museum of Costa Rica, at 11 a.m.

Most of the events are free of charge, but for those who wish to attend, information can be requested at the theaters or venues where the musical presentations will be delivered.

Ecotourism in Costa Rica: What You Should Know