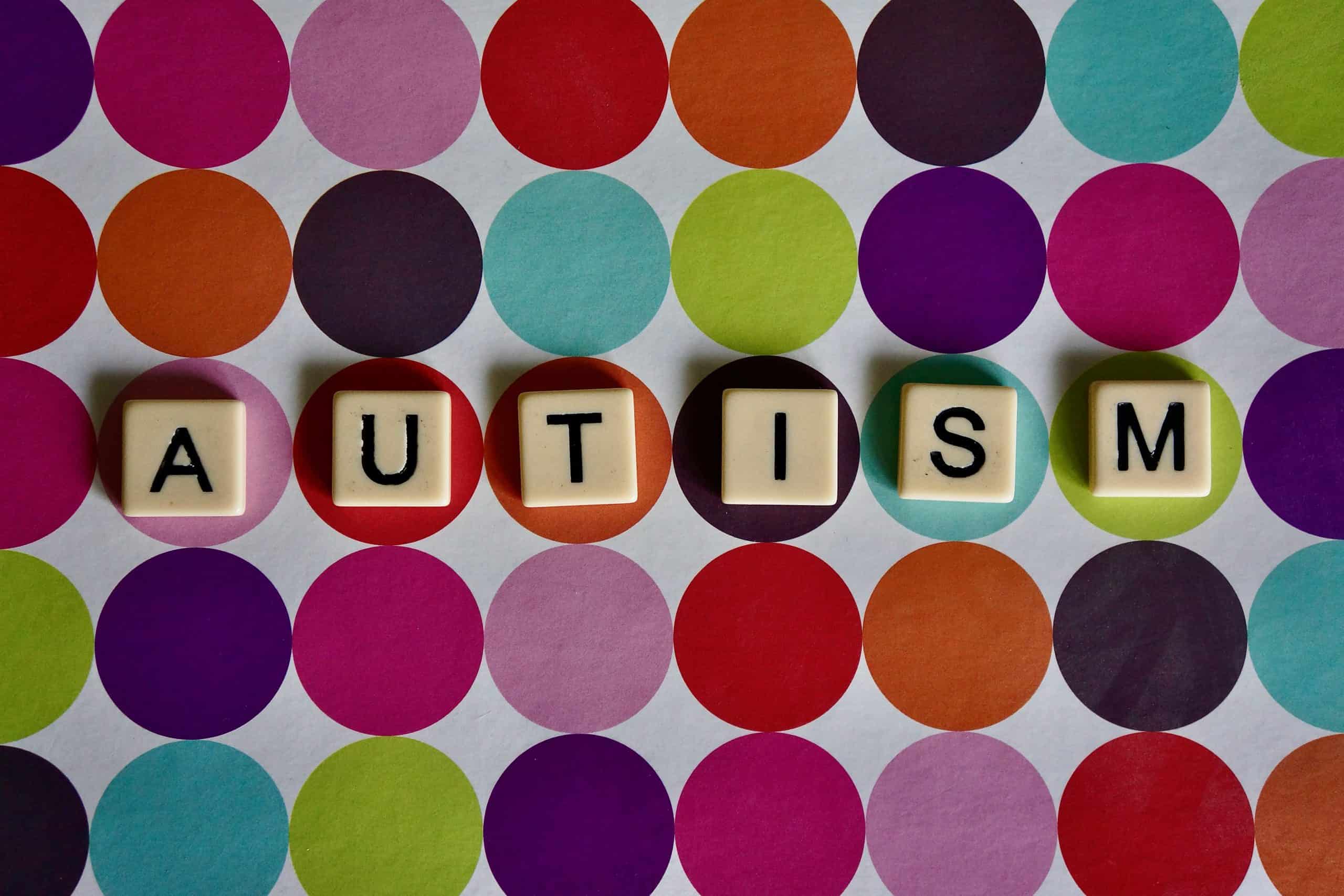 A 10-year-old boy was assaulted at the Tranquilino Saenz Rojas School in Santa Barbara de Heredia by one of his classmates, on Tuesday. The minor had to be hospitalized after being brutally beaten. The boy was reportedly attacked in the school bathroom, where one of his peers grabbed him from behind by the neck, with the intention of asphyxiating him and slammed his head against the floor several times.

According to the mother, she arrived at the school after being informed of what had happened and with the intention of talking to the people in charge of the institution. However, the principal let her know that she was not going to speak to her, since she had “nothing to say to her.”

“They tried to kill my son in the school bathroom and they are not doing anything,” denounced the boy’s mom.

According to her, in addition to the injuries her son suffered, he was traumatized because he thought he was going to die. Therefore, psychiatric care is being provided at the hospital.

The doctor who evaluated the minor at the hospital indicated that this act would qualify as an attempted homicide.

Several NGOs have spoken out about this incident and called for a protest. They also invited the public to join.

“This will be a peaceful demonstration organized by autism NGOs and other organizations that join us in protest against the MEP’s neglect of the cases of bullying that are occurring nationwide,” they mentioned.

Moreover, the Comptroller of Student Rights of the Ministry of Public Education (MEP), informed they have received over 100 complaints during this year and announced they were launching an information campaign to combat bullying and cyberbullying in schools.

There will be a series of forums and workshops to highlight the impact of bullying in the minds of minors and the mechanisms for reporting each case. The National Child Welfare Agency (PANI) and the Association of Psychologists will collaborate with this program.

“In the face of these behaviors we have to promote change; and that change is based on not tolerating that our children and adolescents suffer from this scourge,” stated Rocio Solís, Academic Vice Minister.

This child’s ordeal has appalled many people and organizations, who are now demanding concrete actions and sanctions for those who engage in this type of behavior. The Association of Psychologists was emphatic in reminding parents of their responsibility to educate and sensitize their children.