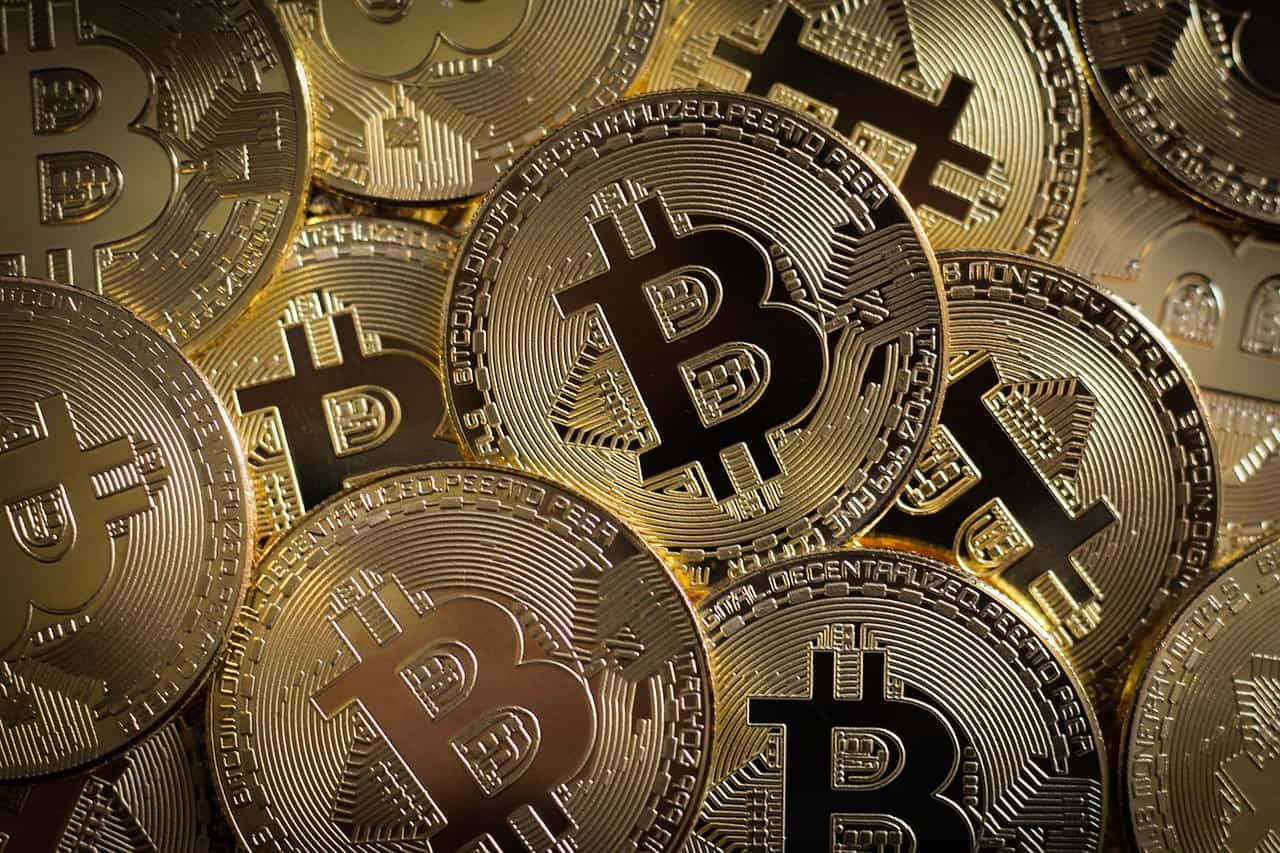 In his clothing business in San Salvador, José Fredy Landaverde accepts bitcoin transactions as required by law in his country, but as soon as he receives them he converts them into dollars to circumvent the fall of this cryptocurrency.

In the electronic wallet Chivo, which the government of Nayib Bukele created for the country to operate in bitcoin, there is a function that allows this operation. They are obliged to receive bitcoins, but not to store them.

“When the client pays us with bitcoin we convert it to dollars immediately,” the 44-year-old trader confessed to AFP. But he said that when the bitcoin rises, he will do the reverse operation.

In September 2021, El Salvador became the first country to accept bitcoin as legal tender at par with the dollar. At that time a bitcoin was around 44,000 dollars.

Then it skyrocketed to over 66,000 and Bukele took advantage of the profit to build a public veterinary hospital. He also announced the construction of a Bitcoin City that would operate with thermal energy from the Conchagua volcano.

However, a recent collapse of the cryptocurrency moon dragged bitcoin down and raised doubts about its effect on El Salvador, a country whose public debt is around 90% of its GDP.

And that in a context of stalled negotiations with the IMF for a loan of 1.3 billion dollars that would allow it to clean up its coffers.The issuance of bitcoin bonds equivalent to 1 billion dollars to build Bitcoin City is still pending.

At the beginning of May, Moody’s rating agency reduced El Salvador’s credit rating by two notches and warned of difficulties for debt payment as of 2023 for the order of 800 million dollars.

Some businesses in downtown San Salvador have removed “bitcoin accepted” signs and employees confirm a downward trend in transactions.Juan Carlos Canales, a clothing salesman, says he stopped using bitcoin because “there are few customers” who opt for this form of payment.

“It is not very frequent that people use it, we do have the option enabled for people who are in favor [of using it],” stated Jonathan Valdez, a coffee shop worker in San Salvador.

“What happened in the last few weeks is that a cryptocurrency [luna] fell from a value of almost $120 to fractions of cents and that brought a lot of turbulence in the crypto market,” explained from Panama the Argentine Maximiliano Hinz, director for Latin America of the cryptocurrency exchange platform Binance.

But “it is normal that when there is a downward correction, then there is a rebound. When the bitcoin touched $28,000 there was a historical peak of bitcoin purchases,” he detailed.

On May 10 Bukele announced that El Salvador bought 500 bitcoins, taking advantage of the low price. With that acquisition the country accumulates 2,301 of the asset. Each bitcoin is currently around 30,000 dollars.

At the beginning of the plan, Landaverde made about 10 transactions a day with this cryptocurrency. But today that is down to an average of four.However, in this country where only 23% of the population has a bank account, the trader believes that bitcoin “is going to work again”.

According to the former president of the Central Reserve Bank Carlos Acevedo, the fall of the bitcoin “is moving away” the possibility of issuing debt in that cryptocurrency. Although he considered that El Salvador’s main problem is not the fall of bitcoin but historical issues such as “low growth and insecurity”.

Despite the predictions, “El Salvador is not going to default,” he said. Acevedo estimated that Bukele could “lower the liquidity reserves of the financial system so that banks can buy more public debt” or even “nationalize” pension funds.

He could also seek loans with the Andean Development Corporation, where he has just joined, or use assets from net international reserves. Acevedo commented that the “collapse” of the price is taking place in a context in which its use is not massive in the country and this “has been an advantage”.

Hinz, the director of Binance, considered on his side that “it would not be strange to see” more countries using cryptocurrencies as legal tender”, an issue where “El Salvador is a pioneer”, as Central African Republic did recently