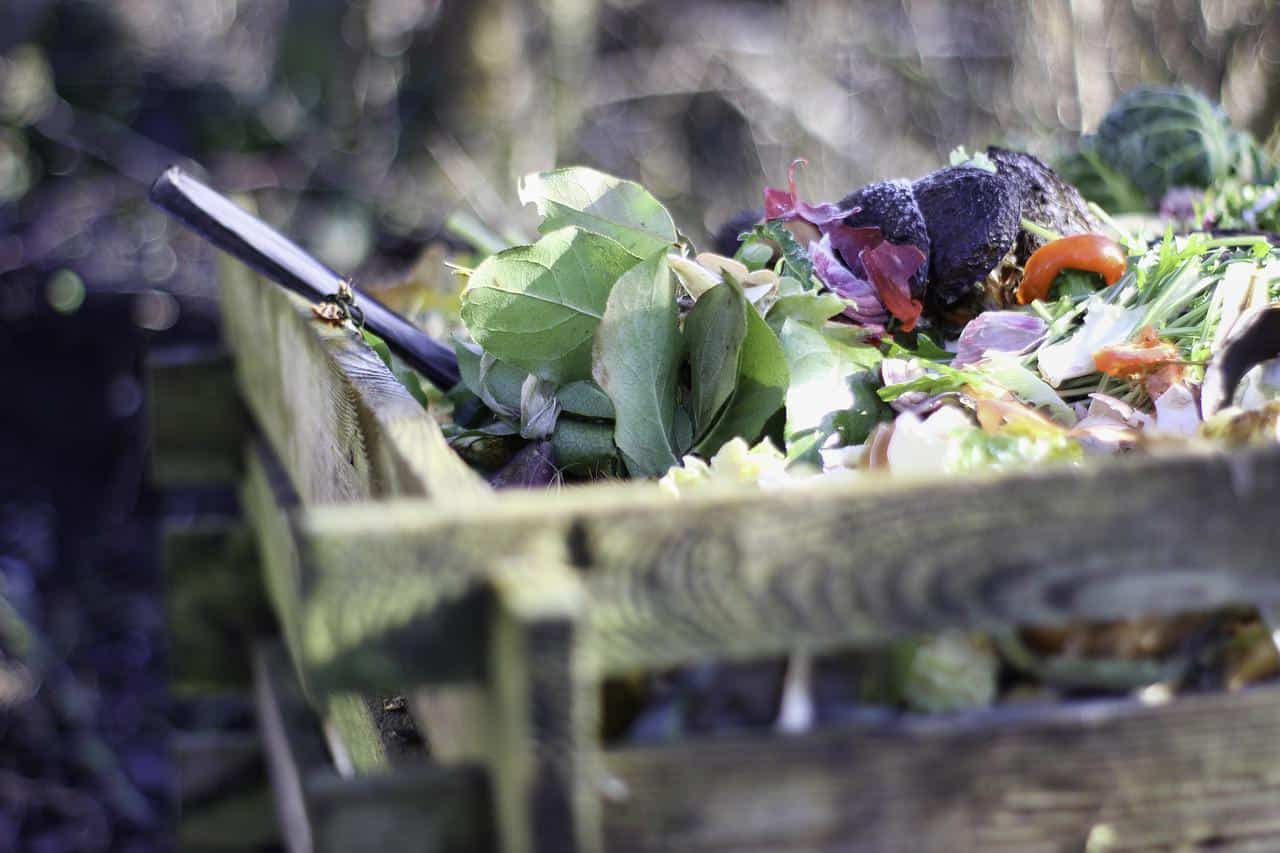 According to data from the Directorate of Radiological Protection and Environmental Health, organic waste composting has gained strength in Costa Rican households as a recycling method. Statistics show an increase from 4,700 tons of organic waste in 2018 to 42,580 tons in 2020.

Composting is the natural process of recycling organic matter, resulting in a mixture rich in plant nutrients and beneficial organisms. It is commonly used as soil fertilizer. It has many environmental benefits such as improving soil health and reducing greenhouse emissions.

In Costa Rica there are local governments with experience in composting, such as the Municipalities of Pérez Zeledón, Alvarado, Jiménez, Tilarán, San Isidro, San Rafael, Pococí, Desamparados and La Unión. They have coordinated efforts with communities, to promote an activity that is valuable for all.

According to studies carried out by the Ministry of Health, Ministry of Environment and Energy, with the support of the German Technical Cooperation, if Costa Rican municipalities and households continue to carry out actions such as composting organic waste and recovering ordinary waste, from 2022 to 2032, 355,900 tons of carbon would no longer be emitted into the environment.

The study also showed paper and cardboard are the most recycled products by Costa Ricans.

This increase in compost, is as a result of the initiatives that have been promoted by NGO’s, local governments, private institutions and organized communities. They have also developed a method and plan for a correct final disposal of ordinary waste, such as the Action Plan for integrated waste management, as well as the National Composting Plan.

Several municipalities have implemented information websites and brochures that include guidelines, benefits and uses related to composting. In addition, they have tried to raise awareness of the damage caused to the planet when organic waste is not treated properly and responsibly.