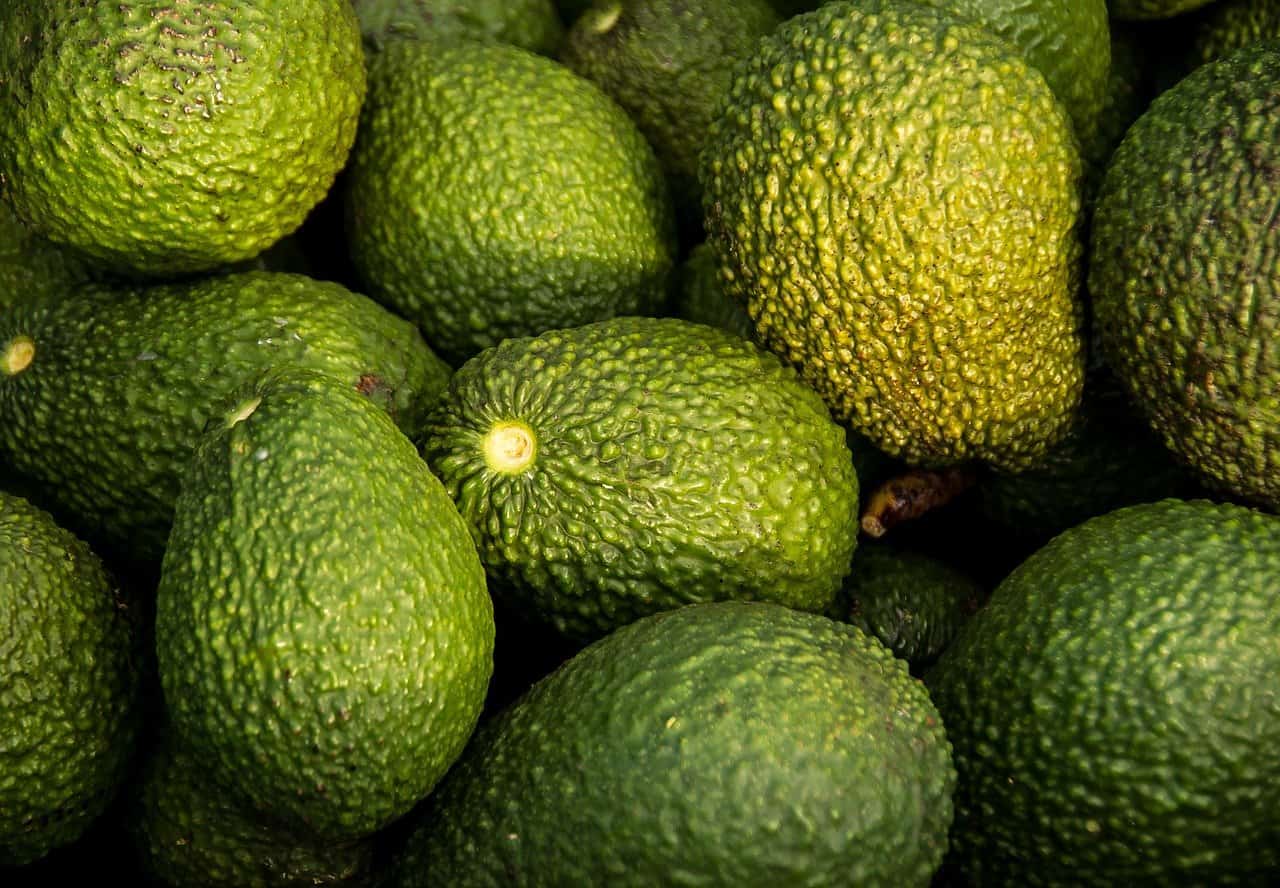 Costa Rican President Rodrigo Chaves, announced this Wednesday, May 18, the decision to lift the restriction on Hass avocado imports.

“On the controversial matter of Hass avocado imports, the Government decided Costa Rica complies and respects international law; in this context, the ban on import of Mexican avocado is being lifted,” the President explained during a press conference.

“Costa Rican consumers will be able to choose, we are in compliance with the law and we hope that with this measure we can defend the country from possible economic sanctions,” he further commented.

Manrique Loaciga, member of the Chamber of Exporters and Importers of Perishable Products, welcomed the announcement, as it is in line with international trade rules.

Loaciga explained Costa Rica is an attractive market for Mexican avocados, therefore the interest in sending fruit to the country continues to exist. However, even though the restrictions have been lifted, the resumption of imports will be gradual.

“We must correct the mistake that was made regarding the country’s public policies, in order to protect it from even greater damage. Also, the Minister of Agriculture, Laura Bonilla, has the direct instruction to support national producers,” said the president.

The first shipments could take place within four or five weeks, as the Costa Rican authorities have yet to notify the Mexican officials and begin analyzing the conditions for issuing the necessary certificates for the commercial exchange.

The trade conflict over the import of the product began in 2015, during the administration of Luis Guillermo Solís. Solís’ administration decided permits were no longer issued for imports from Mexico (the world’s leading producer) and eight other producing markets, due to the alleged presence of a virus called Mancha del Sol or Sun Blotch, which spreads rapidly among crops.

Mexico and other countries filed a complaint before the World Trade Organization, and after several years of discussions, the panel recommended Costa Rica to modify the measures established, as the scientific basis for the measures was insufficient.

In addition, the resolution of the dispute panel noted that Costa Rica acted in violation of the Agreement on the Application of Sanitary and Phytosanitary Measures. The country failed to ensure its actions were based on an adequate risk assessment and failed to properly take into a count existing scientific evidence.

The damage caused by limitations on avocado imports could cost the country more than US$30 million dollars.

The World Trade Organization issued its resolution a few weeks before the end of Carlos Alvarado’s administration.