How To Get Kids to Eat More Vegetables 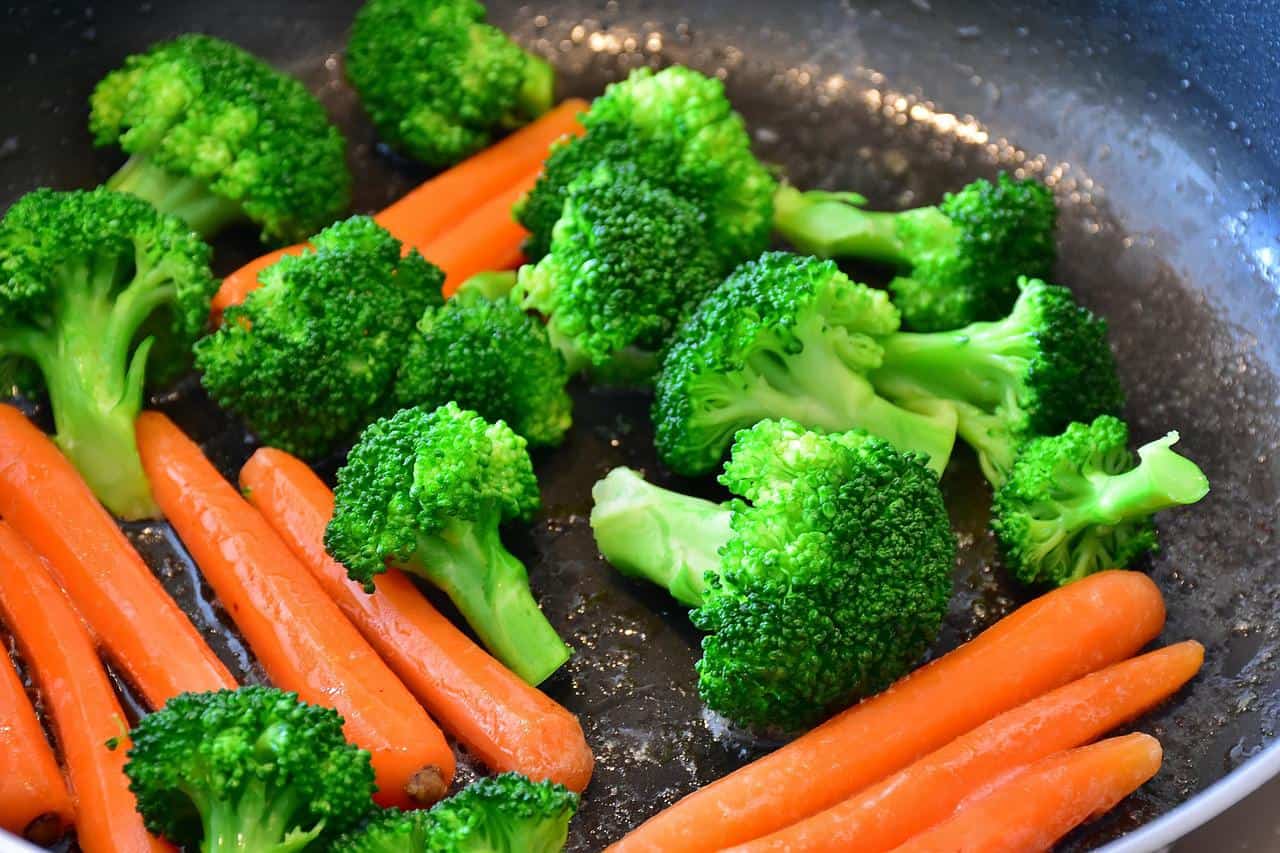 Parents struggling with the dual task of keeping their kids out of the obesity statistics and getting them to eat their veggies may take heed of an experiment carried out at Penn State University in the U.S. Researchers added pureed vegetables into everyday meals such as pasta sauce, zucchini bread and chicken noodle casserole.

They found that the participating children consumed almost twice as many vegetables and 11 percent fewer calories with the modified dishes than with the regular recipes. A similar experiment with comparable results was carried out on adults earlier this year.

Extra vegetables provide additional nutrients, lower calories per portion size compared to regular recipes, and add fiber, which is necessary for regular bowel movement and can help control fat levels in the blood. And let’s not forget the increased vitamins, minerals and all-important phytochemicals scientists are discovering new benefits from all the time.

If you would like to employ this trick at home, try starting with the following foods.

These can be pureed anyway, so you almost have free license as long as you stick to the “same color” rule. Be sure to put in plenty of the main ingredient, however, so the family recognizes what they are eating.

Tomato and meat based pasta sauces, casseroles and stews

These tend to come with vegetables anyhow, so just add significantly more, pureeing or grating those that may be less acceptable to the family.

Carrot cake is well-known, though it often doesn’t contain much carrot. If finely grated, up to three fairly large carrots can be incorporated into a single batch. Also consider zucchini bread or muffins, to which pulverized broccoli and cauliflower can be surreptitiously added.

To make this effort worth your while, maximize the nutrient content by first steaming and then pureeing the vegetables. To get back any nutrients that may have leached out, use the “cooking” liquid in dishes that require water, like pasta sauce and soup. Make dishes visually appealing by keeping colors similar.

For example, in a tomato-based pasta sauce, add carrot, pumpkin, red peppers and even cauliflower or peeled zucchini. The sauce might look a little more orange than usual – my husband always muses over why my pasta sauce is never as red as his – but tends to be easily accepted.

Some might consider this method underhand and “cheating.” We don’t agree. The more opportunities the family has to consume vegetables, the higher the chances they will approach a healthy daily intake.

Anyway, hidden doesn’t necessarily go completely unnoticed for long. Just this morning, my son spotted a few green bits in his omelet after I attempted the advancement of grating in unpeeled zucchini.

I had to make the concession of allowing the largest and thus most offensive green clump to be left on the plate, but he still ate 80 percent of the zucchini, plus all the leek, which he hadn’t even noticed.

Julie Godfrey, B.Sc. (Hons), is a nutritional therapy practitioner and full member of the British Association of Applied Nutrition and Nutritional Therapy (BANT). First appeared in 11