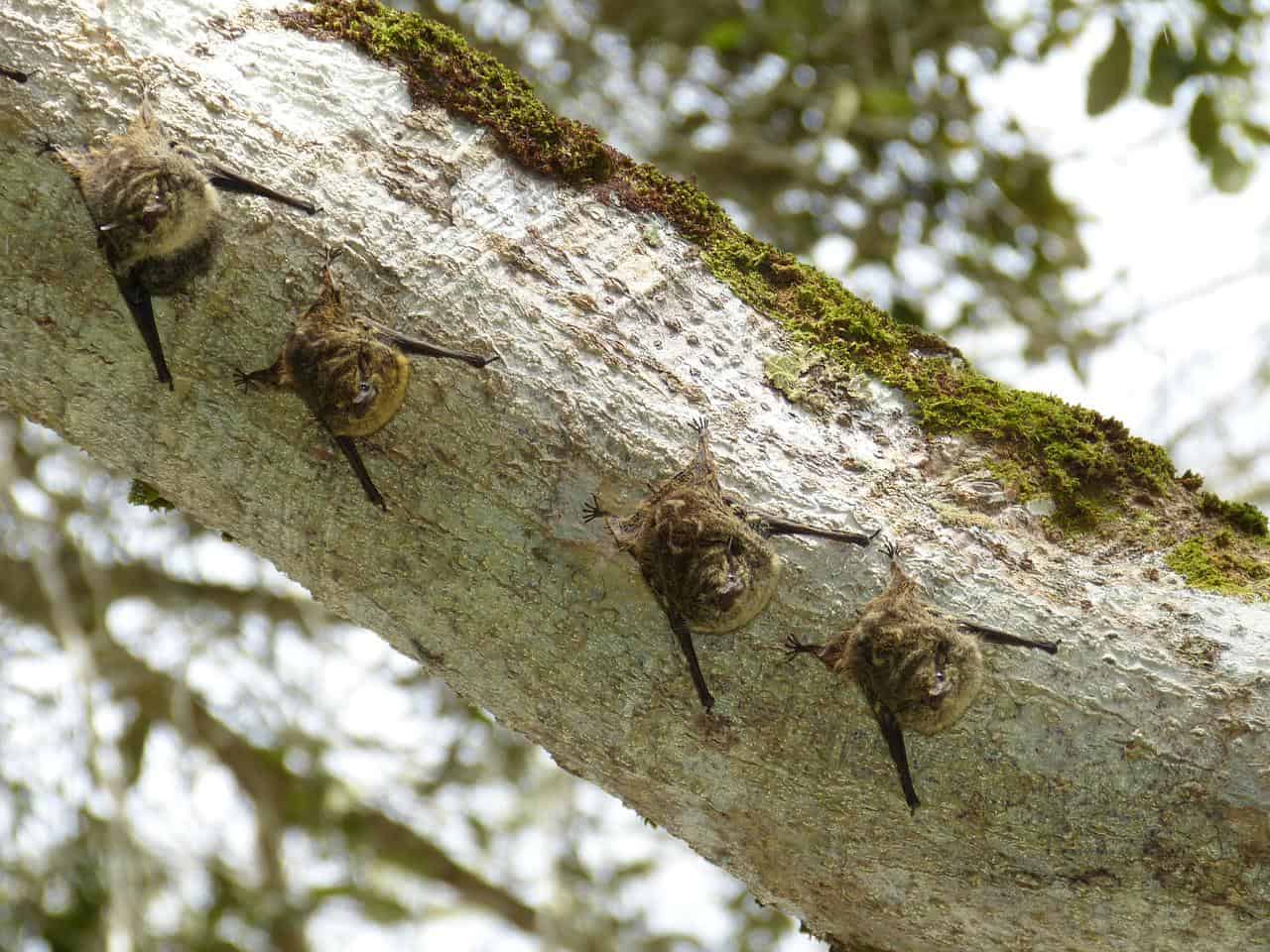 Climate change will drive animals towards cooler areas where their first encounters with other species will vastly increase the risk of new viruses infecting humans, raising the threat of another pandemic, researchers warned Thursday.

There are currently at least 10,000 viruses that have the capacity to cross over into humans “circulating silently” among wild mammals, mostly in the depths of tropical forests, according to a study published in the Nature journal.

But as rising temperatures force those mammals to abandon their native habitats, they will meet other species for the first time, creating at least 15,000 new instances of viruses jumping between animals by 2070, the study forecasted.

This process has likely already begun, will continue even if the world acts quickly to reduce carbon emissions and poses a major threat to both animals and humans, the researchers said.

“We have demonstrated a novel and potentially devastating mechanism for disease emergence that could threaten the health of animal populations in the future, which will most likely have ramifications for our health too,” said study co-author Gregory Albery, a disease ecologist at Georgetown University.

“This work provides us with more incontrovertible evidence that the coming decades will not only be hotter, but sicker,” Albery said.

The study, five years in the making, looked at 3,139 species of mammals, modelling how their movements would change under a range of global warming scenarios, then analysing how viral transmission would be affected.

They found that new contacts between different mammals would effectively double, with first encounters occurring everywhere in the world, but particularly concentrated in tropical Africa and Southeast Asia.

The threat of bats

Global warming will also cause those first contacts to take place in more highly populated areas, where people “are likely to be vulnerable, and some viruses will be able to spread globally from any of these population centers”.

Likely hotspots include the Sahel, the Ethiopian highlands and the Rift Valley, India, eastern China, Indonesia, the Philippines and some European population centres, the study found.

The research was completed just weeks before the start of the coronavirus pandemic, but emphasized the unique threat posed by bats, in which Covid is believed to have first emerged.

As the only mammal that can fly, bats can travel far greater distances than their land-bound brethren, spreading disease as they go.

Bats are believed to already be on the move, and the study found they accounted for a large majority of potential first encounters with other mammals, mostly in Southeast Asia.

Even if the world does massively and quickly reduce its greenhouse gas emissions — a scenario that still seems some way off — it might not help for this problem.

The modelling showed that the mildest climate change scenarios could lead to more cross-species transmission than the worst-case scenarios, because slower warming gives the animals more time to travel.

The researchers also tried to work out when the first encounters between species could start happening, expecting it would be later this century.

But “surprisingly” their projections found that most first contacts would be between 2011-2040, steadily increasing from there.

“This is happening. It is not preventable even in the best-case climate change scenarios, and we need to put measures in place to build health infrastructure to protect animal and human populations,” Albery said.

The researchers emphasised that while they had focused on mammals, other animals could harbour zoonotic viruses — the name for viruses that jump from animals to humans.

They called for further research on the threat posed by birds, amphibians and even marine mammals, as melting sea ice allows them to mingle more.

“We have to acknowledge that climate change is going to be the biggest upstream driver of disease emergence, and we have to build health systems that are ready for that.”