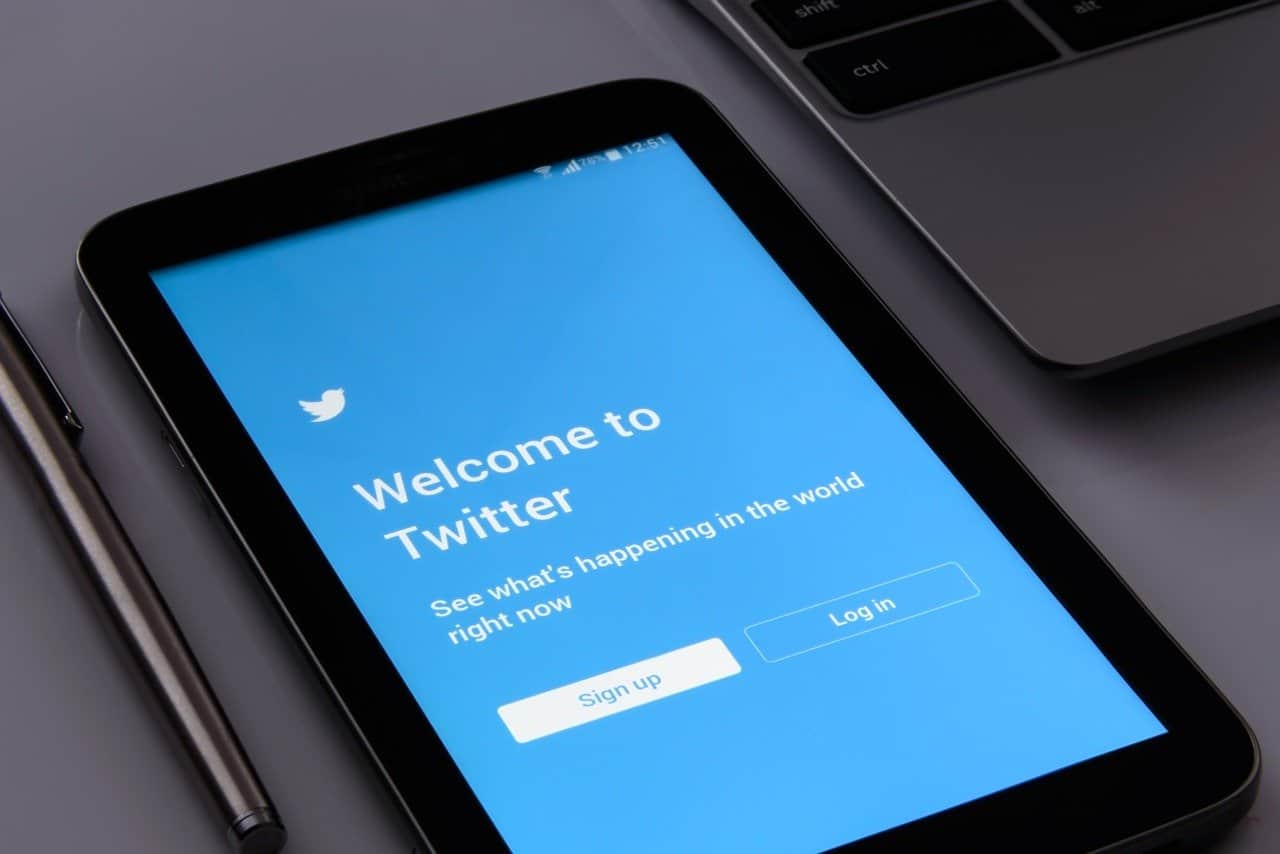 Elon Musk is no longer joining the board of Twitter, the CEO of the social media company said late Sunday, in a reversal less than a week after announcing the Tesla and SpaceX chief would be appointed.

Musk was named to join the Twitter board after buying a major stake in the firm and becoming its largest shareholder.”Elon has decided not to join our board,” Twitter CEO Parag Agrawal tweeted.

“Elon’s appointment to the board was to become officially effective 4/9, but Elon shared that same morning he will no longer be joining the board,” Agrawal said.”I believe this is for the best.”

Currently the world’s richest man and with more than 80 million followers on the microblogging platform, Musk last week disclosed a purchase of 73.5 million shares — or 9.2 percent — of Twitter’s common stock. His announcement sent Twitter shares soaring more than 25 percent.

Agrawal had announced on Tuesday that Musk would be joining the board, describing him as “a passionate believer and intense critic of the service which is exactly what we need”.

Musk himself tweeted that he was “Looking forward to working with Parag & Twitter board to make significant improvements to Twitter in coming months!”In his announcement Sunday, Agrawal shared a note he sent to Twitter, which said Musk’s appointment to the board would be contingent on a background check and that he would have to act in the best interests of the company once appointed.”We have and will always value input from our shareholders, whether they are on our board or not,” he said.

“Elon is our biggest shareholder and we will remain open to his input,” Agrawal added.Musk had agreed to limit his Twitter stake to a maximum of 14.9 percent while serving on the board but could now in theory increase his holding beyond that.

In an apparent reaction to the news, Musk tweeted a smirking emoji, without any other comment.

The billionaire tech entrepreneur is a frequent Twitter user, regularly mixing in inflammatory and controversial statements about issues or other public figures with remarks that are whimsical or business-focused. He has also sparred repeatedly with federal securities regulators, who cracked down on his social media use after a purported effort to take Tesla private in 2018 fell apart.

Musk’s decision not to take a seat on the Twitter board came after he tweeted Saturday asking whether the social media network was “dying” and to call out users such as singer Justin Bieber, who are highly followed but rarely post.

In other weekend tweets, Musk posted joke polls on whether to drop the “w” from Twitter’s name and on converting its San Franciso headquarters to a homeless shelter since no one shows up anyway”.He also suggested removing ads, Twitter’s main source of revenue.

An outspoken and polarizing figure, the announcement of his appointment to the board had sparked misgiving among some Twitter employees, according to a Washington Post report. Workers at the California-based social media company cited worries about Musk’s statements on transgender issues and his reputation as a difficult and driven leader, according to statements on Slack reviewed by the Post.

A California agency has sued Tesla, alleging discrimination and harassment against Black workers. The electric carmaker has rejected the charges, saying it opposes discrimination.