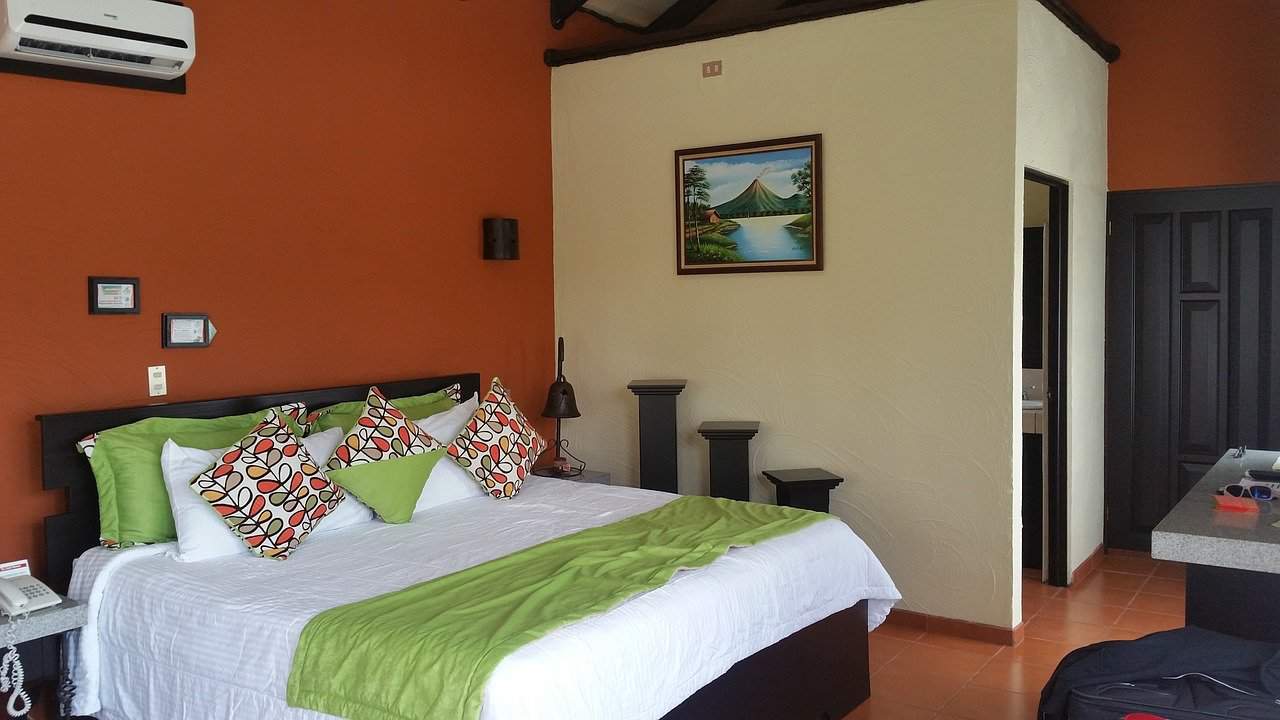 The Costa Rican Chamber of Hotels reported that hotel occupancy during Easter Week is expected to be around 77%. They also mentioned the average occupancy rate in the country grew by 26% compared to the same period in 2021.

During Easter Week, a vast majority of Costa Ricans opt to leave the city and spend their holiday relaxing at the beach or the mountain area.

Actually, the Costa Rican Chamber of Hotels, explained that domestic travelers like to visit the beaches of Guanacaste more than those of the South Pacific, while mountain travelers prefer the plains of the northern part of the country.

In Costa Rica, Holy Thursday and Good Friday are the only holidays for the private sector workers. Public institutions usually close the whole week and return to work the following Monday. This year, April 11th a national Holiday in which Costa Ricans commemorate The Battle of Rivas, coincided with Easter Week. This has contributed to the increase in hotel reservations.

Additionally, many companies allow their employees to work remotely, meaning that some people are able to book a reservation and work the two remaining days, while being able to enjoy most of the week at their desired locations.

Hoteliers expect an improvement by the second quarter of 2022, which would go hand in hand with the end of the pandemic, the arrival of more tourists and the change of government.

After two extremely tough years, this comes as great news for business owners and employees in the tourism sector. They were hit hardest by the COVID-19 pandemic, and despite having no help from the government during the crisis, they have been slowly recuperating.