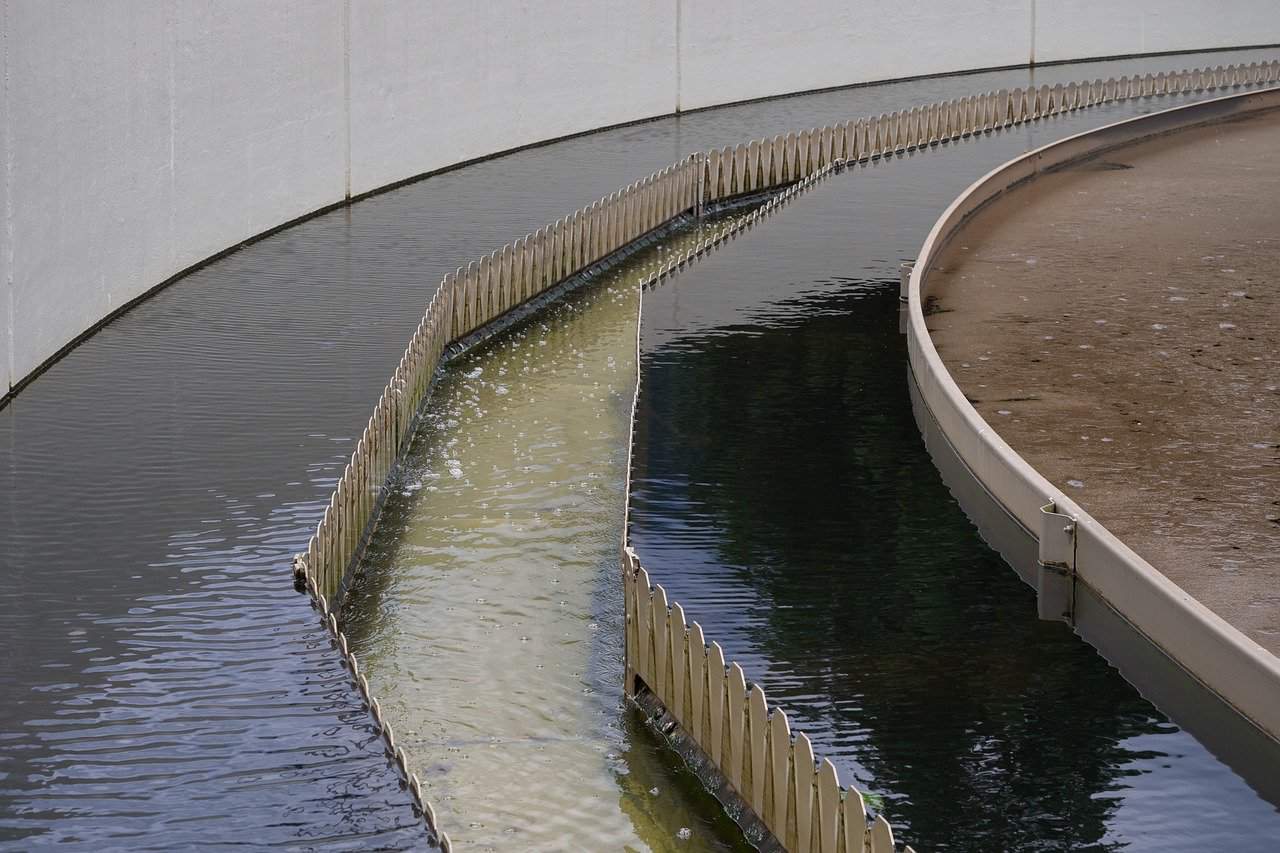 With the objective of boosting tourism and improve the living conditions of its inhabitants, the CReW+ project promotes the development of a sanitation project by conducting a feasibility study for the construction of a wastewater collection and treatment system.

CReW+ is a new project implemented by the German Cooperation GIZ, in alliance with public institutions such as the Ministry of Environment and Energy (MINAE) and the Institute of Aqueducts and Sewage (AYA) specialists in the field, as well as the support of ASADA La Fortuna, San Carlos, and other local entities.

The wastewater treatment has been an issue in the country and particularly in the northern region. With the support of GIZ, the Municipality was able to carry out a feasibility study of the sanitary sewerage system and, currently, a treatment plant is being carried out.

Several studies carried out throughout the years, have shown the load of pollutants in rivers has increased significantly in Costa Rica.

Bärbel Schwaiger, Director of the project, mentioned that “fostering a sustainable and well-functioning sanitation solution brings several benefits to the community: it not only helps the economic progress of the area but also improves the quality of life of the citizens and helps a population in need of a sanitation solution.”

GIZ, on behalf of the Inter-American Development Bank, will support the entire process with the review of documents, compliance with standards, and coordination with partners. Once the final design of the sewerage and wastewater treatment system is ready, those involved will direct their efforts towards obtaining the financing for its construction.

It is also important to involve locals in these initiatives. Municipalities ought to continue their efforts educating and addressing the importance of preserving the rivers. It is key the population understands not to dump solid waste in rivers and streams and to discharge wastewater only into the sanitary sewer system.