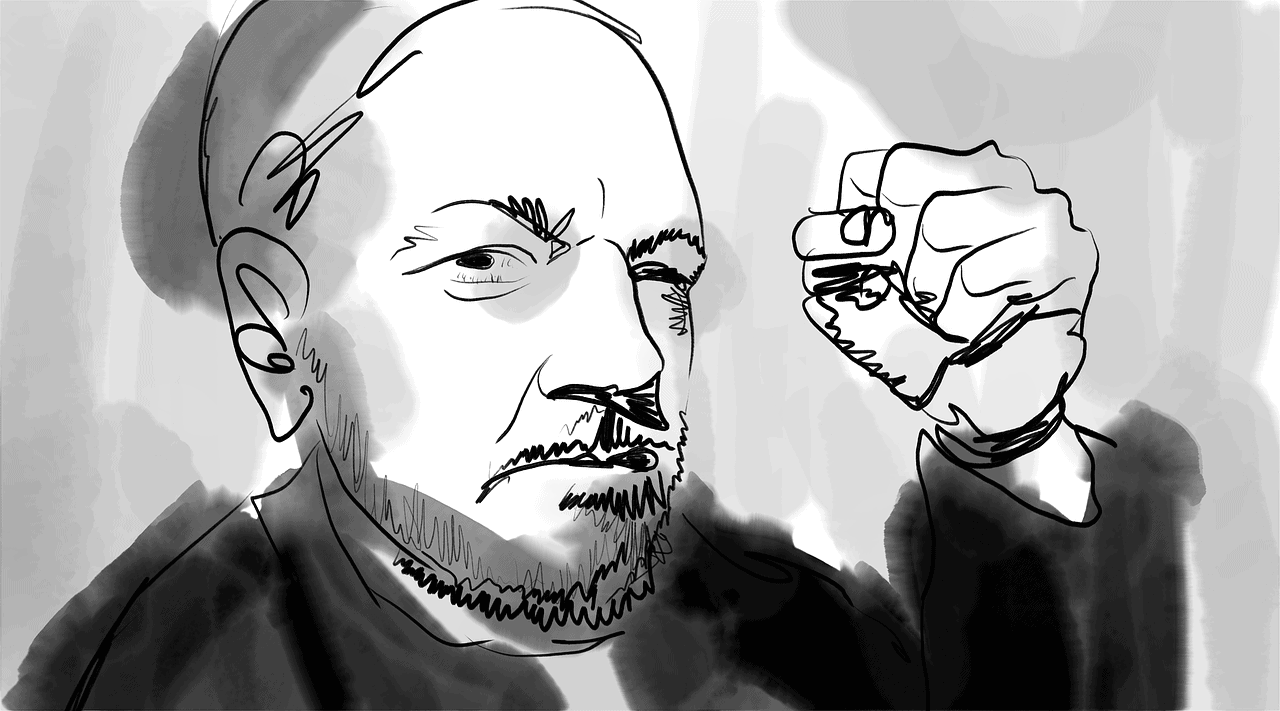 Julian Assange was on Monday denied permission to appeal to the UK Supreme Court against moves to extradite him to the United States, where he could face a lifetime in prison.

Washington wants to put the WikiLeaks founder on trial in connection with the publication of 500,000 secret military files relating to the US-led wars in Iraq and Afghanistan.

He initially won a reprieve not to send him for trial on the grounds he was a suicide risk if he was kept in solitary confinement at a maximum security US facility. But lawyers for the US government appealed, and overturned the lower court’s decision, leading to further legal challenges.

In January, two judges allowed the 50-year-old Australian publisher permission to apply to the country’s highest court on “points of law of general public importance”.

But a spokeswoman for the court said: “The Supreme Court has refused permission to appeal… as the application didn’t raise an arguable point of law”. She added: “The parties were informed this afternoon.”

WikiLeaks wrote on its Twitter account: “The case now moves to @UKHomeSecretary Priti Patel to authorize the extradition.”

The long-running case has become a cause celebre for media freedom, with Assange’s supporters accusing Washington of trying to muzzle reporting of legitimate security concerns.

Assange is wanted to face trial for violating the US Espionage Act by publishing military and diplomatic files in 2010. He could face up to 175 years in jail if found guilty, although the exact sentence is difficult to estimate.

He has been held on remand at a top-security jail in southeast London since 2019, for jumping bail in a previous case accusing him of sexual assault in Sweden.

That case was dropped but he was not released from prison on the grounds he was a flight risk in the US extradition case. Assange’s fiancee Stella Moris, a former member of his legal team who is the mother of his two young sons, announced at the weekend the couple will marry on March 23.

The UK authorities have previously given permission for the couple to marry at Belmarsh prison.