The Issuing of Biometric Passports in Costa Rica Has Started 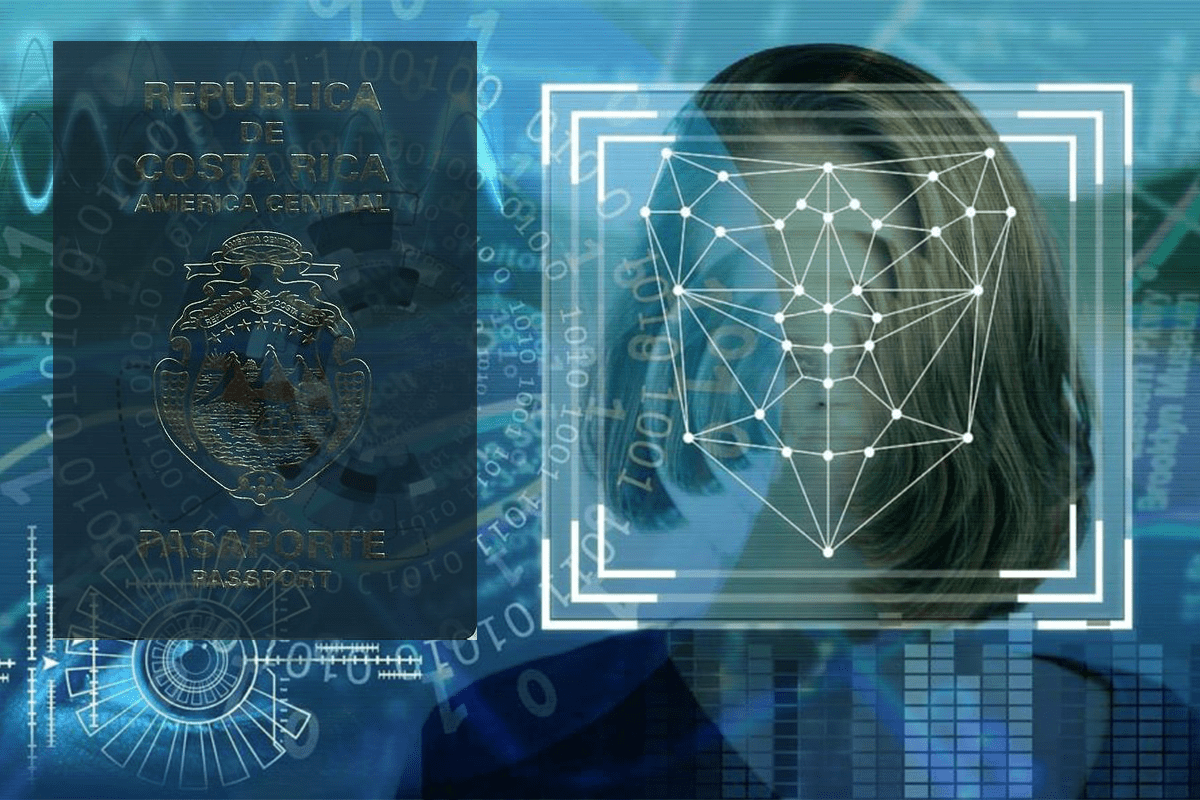 On March 7th the Costa Rica immigration office has started issuing biometric passports that will be valid for 10 years instead of 6. As we alluded to an article in September of last year, the new passports will have holograms, visible figures in intaglio prints (Intaglio printing is the opposite of relief printing, in that the printing is done from ink that is below the surface of the plate) and a 3D drawing.

The enhanced features also include:

The Costa Rica authorities say the new passport with cutting-edge features will go a long way in preventing the rampant increase in identity fraud as well as ease the identity verification and authentication processes at airports for people with these new passports.

“The realization of this project has been an arduous process for our institution, it has been thanks to the perseverance of the officials of the DGME that make up the Bicentennial Biometric Passport Project team, that today, in an emotional moment, we disconnected the system to make way for technological modernization processes with biometrics and digitization,” said Raquel Vargas, Director of Immigration.

The immigration office has asked that you wait to get the new passport until your current one expires as they are still valid for travel and identification. This will also prevent any backlog that may occur due to an influx of requests for new passports.