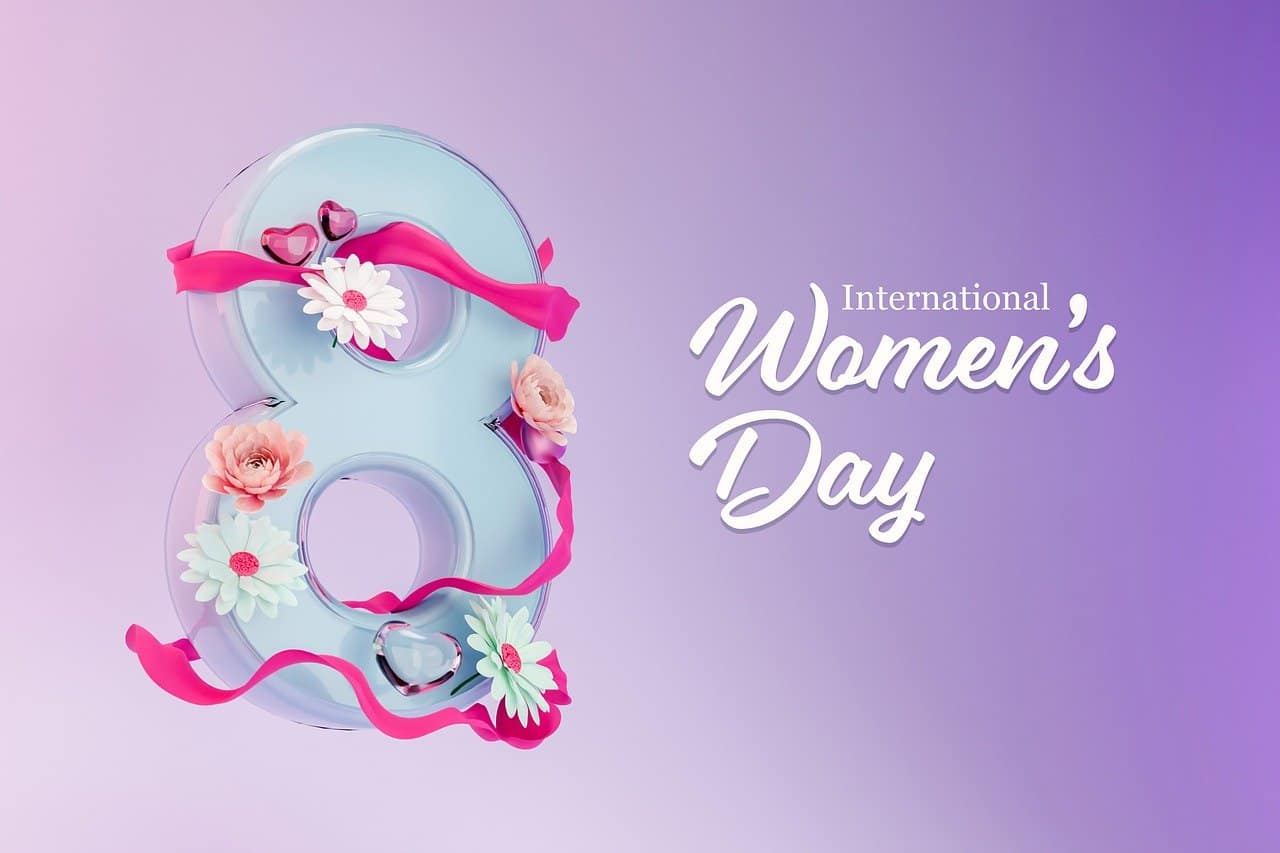 Women have been around since the time of Eve yet we still find a need to call for equality.  The world still considers it an event when a woman is a “First” in a field, be it government, international office, science, business or humanitarian causes.  Just recently Xiomara Castro was proclaimed, not the president of Honduras, but the First Woman president of Honduras.

In the total of 49 countries in the Americas, she is the only woman head of state. In the United States women cheered the election of Kamala Harris as the First Woman Vice President. It took 100 years of women voting to get that far! There are 198 countries in the world. There are eight women heads of state.

In government offices and international headquarters around the world, leaders, who should lead the way, seem unconcerned that women are still kept in line, in the lower levels, and even there, they are rarely seen giving the speech, meeting with presidents and prime ministers, negotiating business deals or hammering out peace proposals. Those few women who have reached the top are still recognized as a “first” in the position.

International Women’s Day began in 1909 to commemorate women’s achievements and to plead for their rights.  Although the date changed from country to country and year to year, women took to the streets in marches and protests. They wanted the right to vote. They wanted better working conditions. They wanted more opportunities for an education.

In the years surrounding the first World War, women marched for peace and against war. And throughout history there have been women leaders, queens and empresses, artists and writers, government officials, a very few, but societal standards have kept the majority of women from reaching parity with men.

CELAC is an organization of presidents and foreign ministers from Latin America and the Caribbean which meets every year to work out needs and solutions.  CELAC represents 33 countries, 600 million people but there were only three woman representatives at the 2021 meeting. “One of our objectives is the empowerment of women,” said Erika Moullnes, Panama’s foreign minister, “but where are they?”,

The world is made up of 190 countries. Only eight are headed by women.

Throughout our lives we must strive to achieve. Just being born female determines your future.  Toys, clothes, activities and sports are categorized. These are for girl’s and these are for boys. Girls are expected to “get married” over choosing a career. And although more careers are now open to women, there is still gender discrimination against hiring women.  Unemployment figures for women are 17.8%, for men 12.2%.

Femicides are violence against women, murder by her pareja sentimental, a family member or family friend. There were 13 femicides in Costa Rica, over 4,000 were reported for Latin America in 2020, and many more women were subjected to domestic violence and threats, or sexual attacks in the streets. Three women tourists were murdered in Costa Rica in 2021.

On buses, campuses and workplaces women endure sexual harassment; touching, patting, grabbing and men exposing their private parts. These are acts committed against our gender.

As women we also share the concerns of women in other parts of the world where girls are sold as brides, punished for being female, gang raped (India), denied schools and high school, genital mutilation, forced into prostitution or slave labor, and given the burden of being the sole parent in the family,

Although we as women have made achievements over the past century women are still behind the rest of the population in job openings, salaries, opportunities, freedom to walk the streets unmolested, and be safe in our homes. Nuestro deseo es para una vida digna para todas las mujeres en la tierra.